Dependence on coal has led to long term problems: air pollution, rising carbon dioxide levels, and global warming. Although nuclear energy was meant to offset these problems, disposing nuclear waste has become a bigger issue. It is therefore imperative to consider sustainable and environmentally-friendly sources of energy.

To this end, the Future Energy Jobs Act (FEJA) was passed in 2016 to encourage clean energy measures. The Act was the culmination of a collaborative effort among consumer advocates, environmental groups, and energy companies.

The budget for the energy projects will be from an existing 2% charge on electricity bills. FEJA also takes advantage of net metering, a process that allows consumers to send surplus solar energy, during the summer, back to power grids in exchange for credits. These credits can then be used to offset the cost of energy during other parts of the year.

The resulting legislation will also cause an expansion in wind and solar energy industries with the aim of making them 25% of Illinois’ energy source by 2025. Furthermore, FEJA aims to make renewable energy accessible to low income communities and provide job training in clean energy industries. 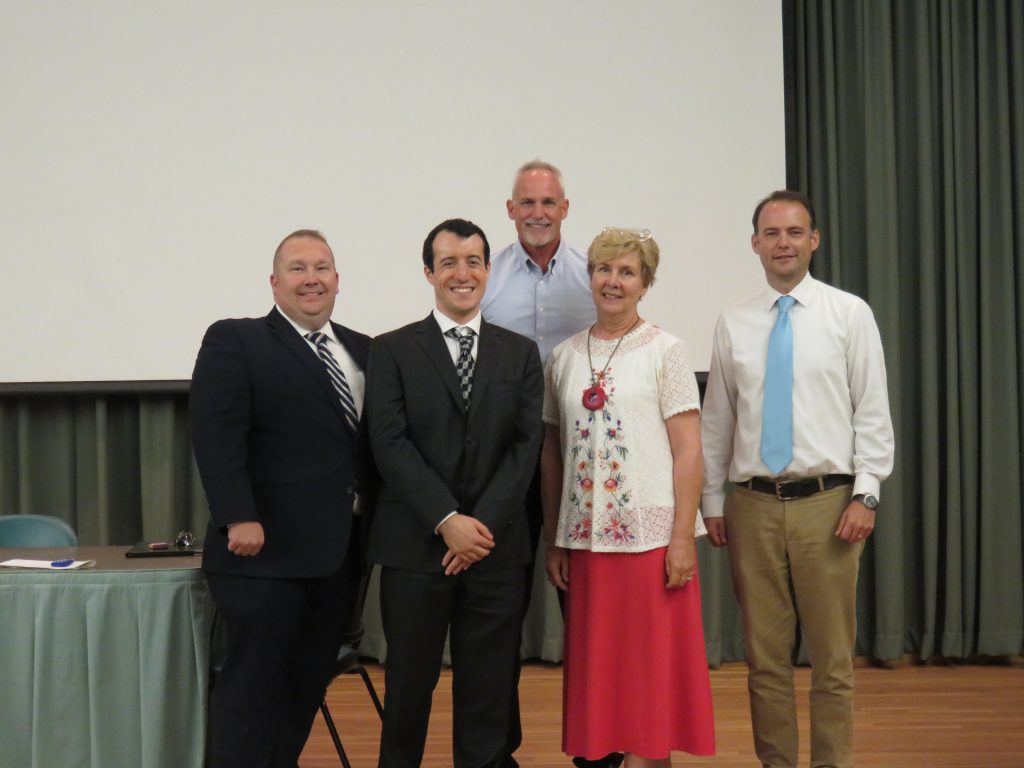 What are the benefits of expanding solar development?

Tim Montague, from Continental Electric Construction Company, added that current nuclear facilities will close in 10 years, rendering the land useless. However, the same land can be used to install a solar farm.

What are the renewable energy accomplishments leading up to FEJA and since FEJA?

According to Scott Tess, Urbana’s environmental sustainability manager, Urbana was focused on getting the market primed for solar installation before FEJA was passed. After FEJA, the market for solar array installation has expanded, and Scott said that some of the legislation’s financial incentives can be used to install solar arrays on closed landfills.

Solar panels have finite lifetimes and will eventually need to be replaced, which is an expensive process. Is that a good trade off?

Coal delivers cheap energy at the cost of global warming, which is a bad trade off. According to Scott Tess, solar panels have a lifetime of 25 years and produce clean energy. Furthermore, the end products of coal and nuclear energy are useless, whereas the solar industry is working on ways to recycle solar panels.

Cindy added that it is easy to despair over the climate threats we face. However, it is important to move forward and take measures to reduce our dependence on coal. Therefore, the environmental movement should aim at pointing out the dangers of coal and the advantages of clean energy. 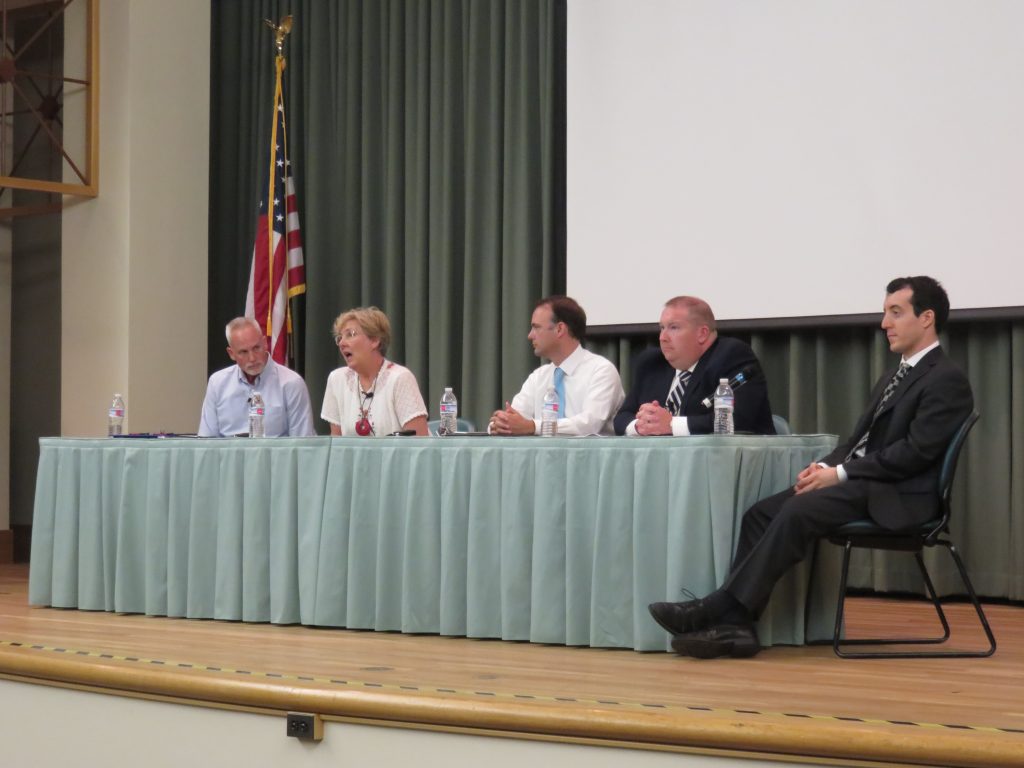 Cindy Shepherd addresses a question from the audience regarding trade-offs in solar energy expansion.

Join us in the Beckman Auditorium on September 14th from 3:00-4:15pm to learn how the Future Energy Jobs Act, passed in December 2016, will promote development of renewable energy and clean jobs. Panelists come from the Illinois Senate, Faith in Place, Urbana’s Environmental Sustainability Division, and Continental Electric Construction Company. Audience members will have an opportunity to ask questions toward the end of the town hall. 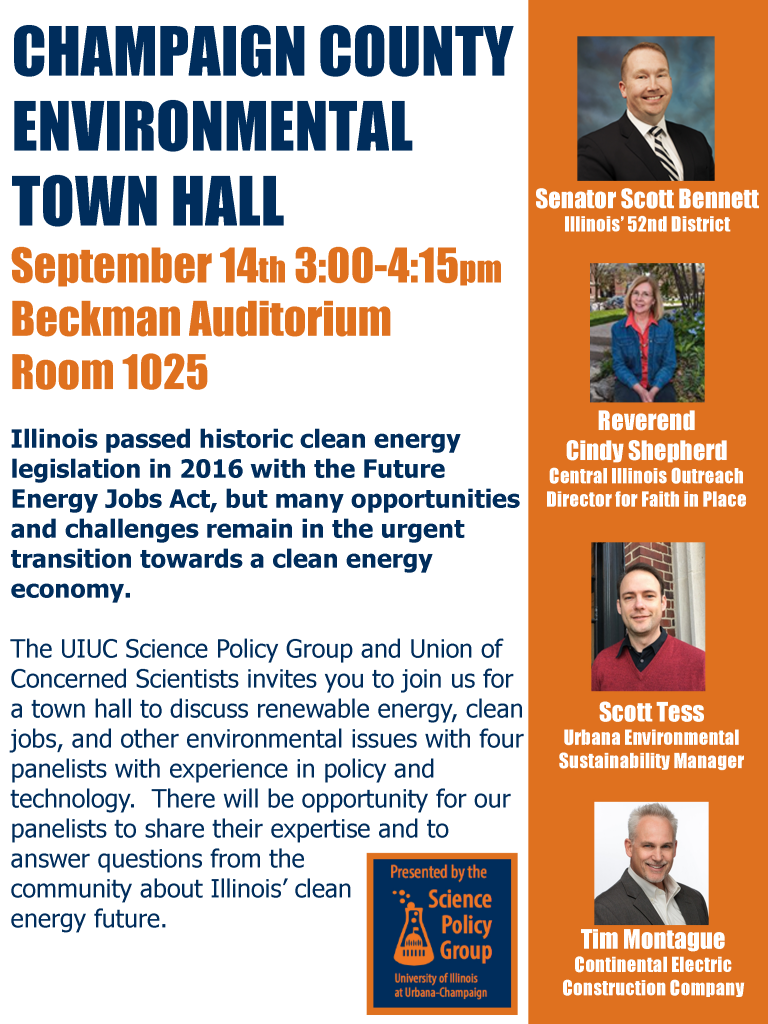 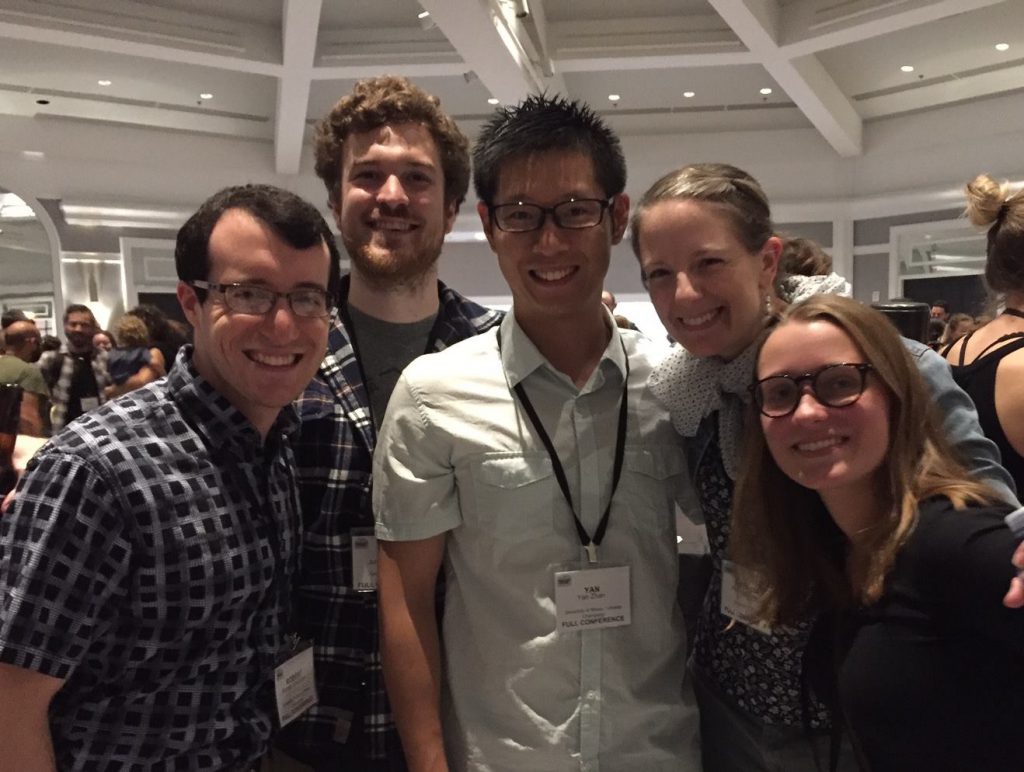 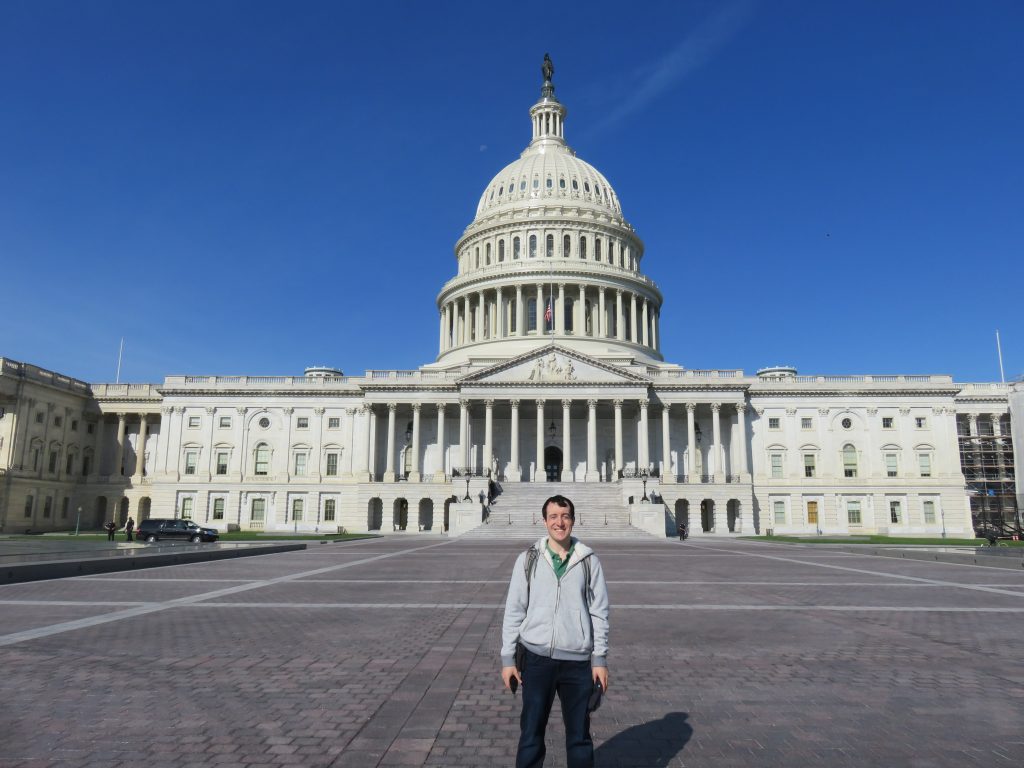 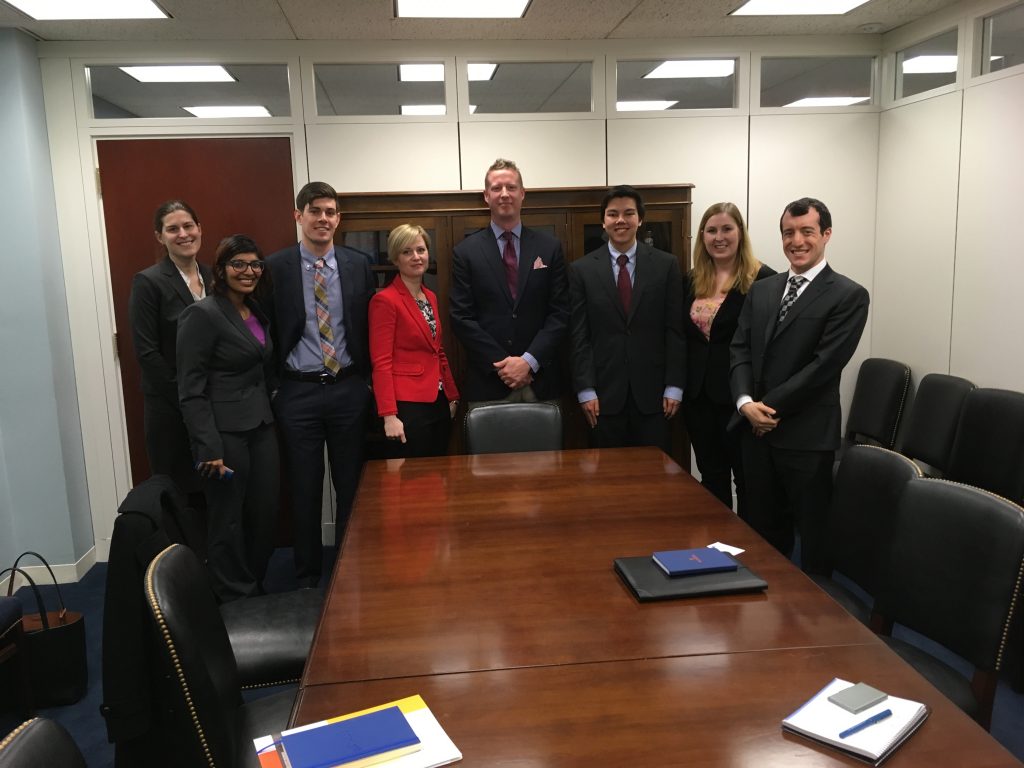 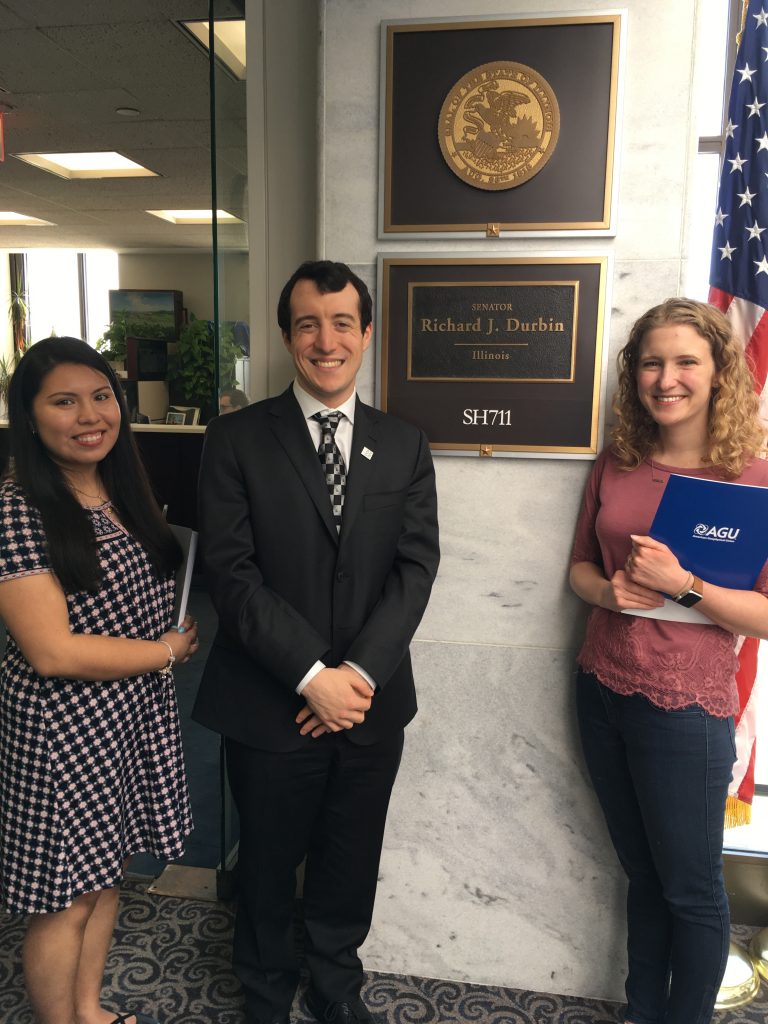 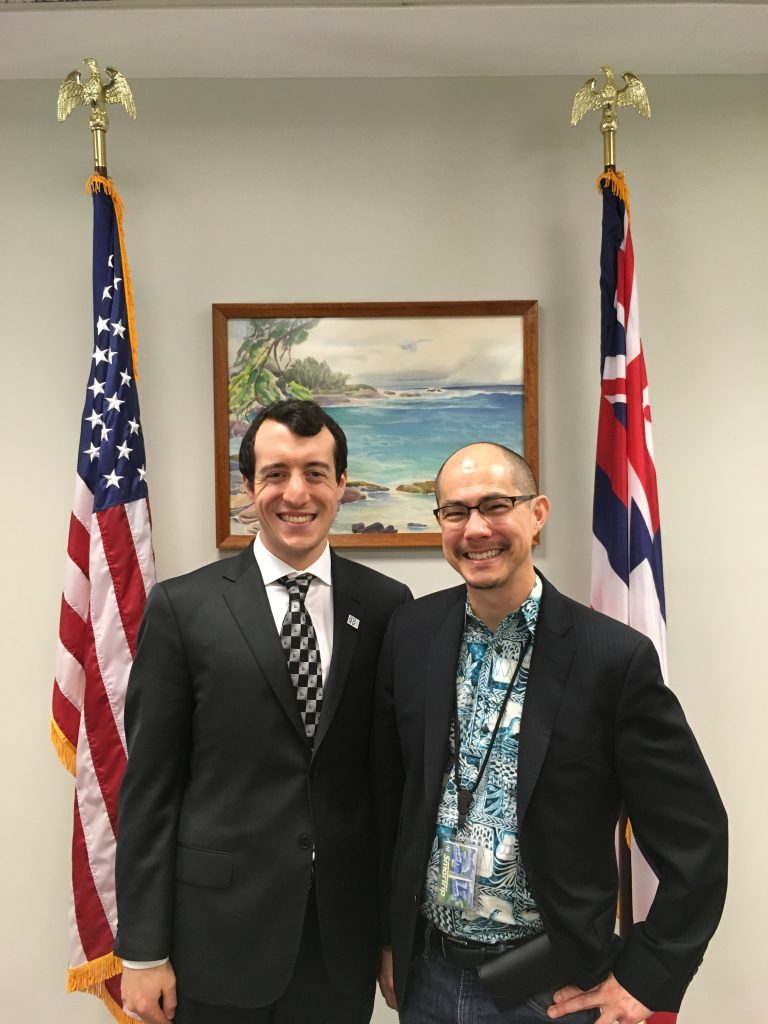 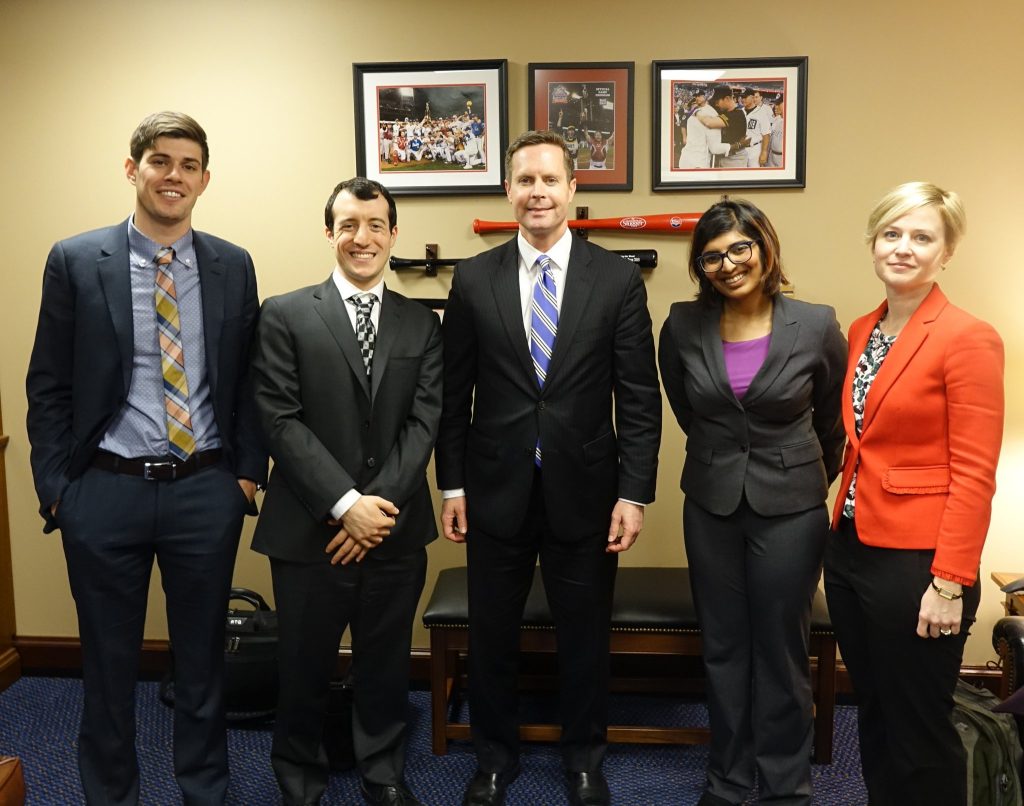 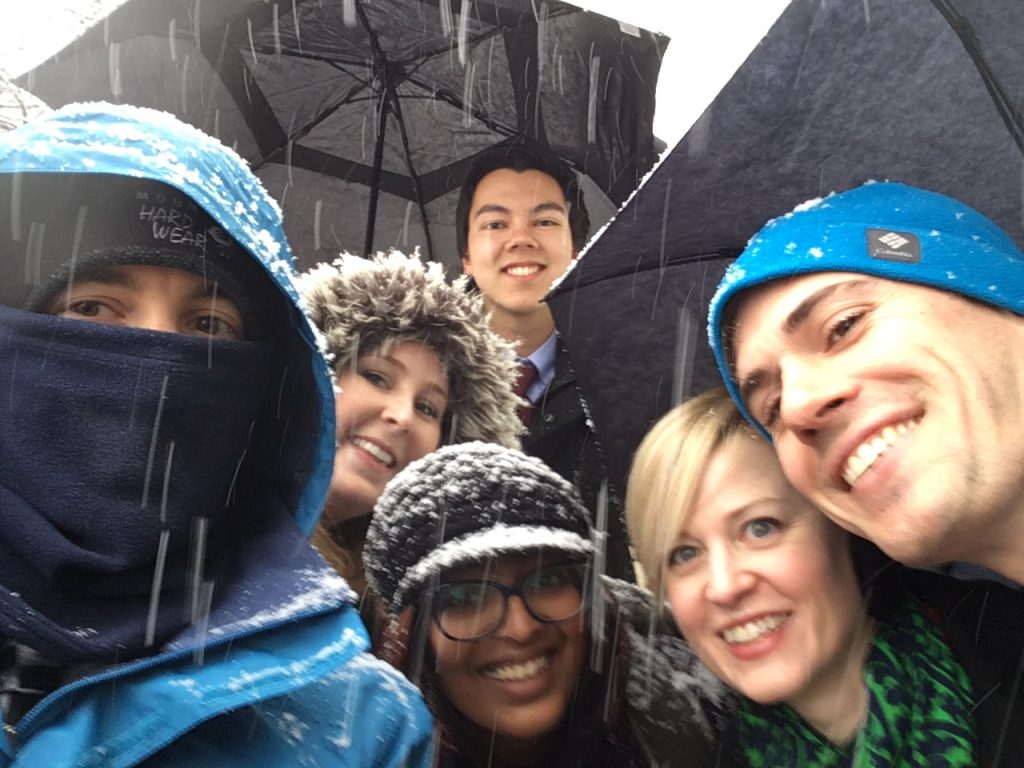 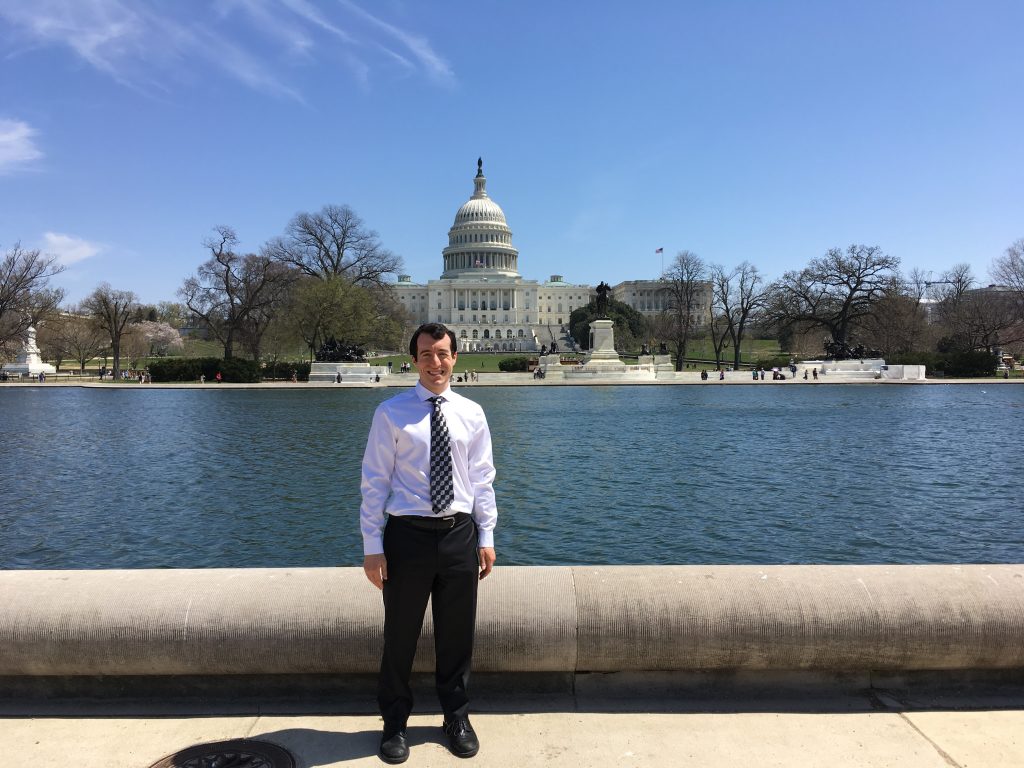 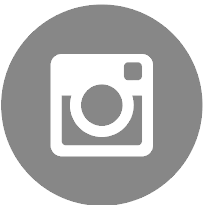