It all started in 2006 when Harvard professor Dr. Henry Louis Gates, Jr. made a documentary series about tracing one’s roots to Africa. I thought, “Oh, that’d be nice to know.” Like the overwhelming majority of African Americans, I don’t know where exactly my ancestors come from on the African continent of 54 countries just across the Atlantic Ocean. Despite my interest in pursuing my query, I wasn’t prepared to put any money behind my curiosity. 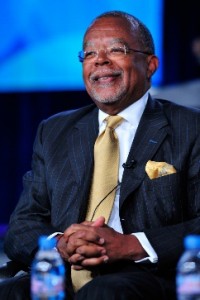 Then last year, CNN anchor Michaela Pereira joined the quest, traveling to Jamaica and publishing the story of discovering her roots. This was another, welcome reminder of something I intended to get back to. I was only convinced, however, when other African American, U of I graduate students like myself, LaKisha David and Jarai Carter, told me that they, too, had participated. They’d sent their DNA samples into laboratories and gotten better, more reliable clues about their places of origin. So, when I had enough money, I decided to join them on the journey, too. 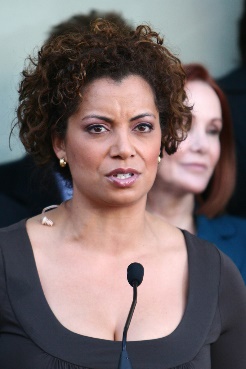 African American history is complicated. Not only does an expansive ocean stand between me and Africa, but also a few centuries of slavery. As you might imagine, because many records have been lost or were never kept, beyond my grandparents’ generation, genealogical lineages are rather blurry. It’s near impossible to not feel a sense of loss because of this. Yet, history, as it is wont to do, and biology, too, offer suggestive remnants that lend some clues about the past.

For example, I know my mother’s mother is from Louisiana, so I assume my matrilineal lineage traces back to that Southern state. Moreover, my mother’s fair skin and hazel eyes seem to suggest a European ancestor.  My father’s skin is a deep brown and he comes from the English-speaking Afro-Costa Ricans of the Atlantic Coast. While I’m pretty certain his great-grandparents were Jamaican, I don’t know where they came from before that.

So this is how Project Genesis was born. It entails my effort to employ the DNA-tracking services offered by ancestry.com to determine greater specificities about who I am and to document the process so others who choose to pursue a similar route can form realistic expectations of the experience. On March 14, 2015, I paid $99.57 for an ancestryDNA kit. It arrived on my doorstep on March 21. It came in a little white and green box, not much larger than the palm of my hand, and inside there were two tubes—one was for collecting my saliva, and another containing a blue stabilizing solution for the DNA sample. It will take a minimum of six weeks before I get my results. 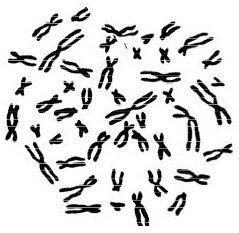 Before we label these services, however, as an “answer-call, cure-all” when it comes to questions of African American identity, origin and belonging, let me share some of the research I did before embarking on this adventure which truly taught me to temper my expectations. After speaking with LaKisha and Jarai about their experiences, I learned that this test, like any other, has its limitations and therefore must be contextualized, specifying what it can and cannot do.

LaKisha is a Ph.D. student in Urban and Regional Planning who is in her thirties. She has spent some $800 with three different services in order to have her and her family members’ DNA tested. Collectively, the services were carried out by ancestryDNA, 23andme and African Ancestry. LaKisha freely admits that each service has its plusses and minuses. As she describes it, what the test attempts to do is to match one’s DNA to a database of DNA that is already held. That is, it tries to match one’s DNA to a group of people that is currently alive today. The crux is that in order to be effectively matched, the database needs to be rather comprehensive. For example, if no tests were conducted for the people living, say, along the coast of the Gambia, it’s impossible to have a result yield a reliable match to that particular population. 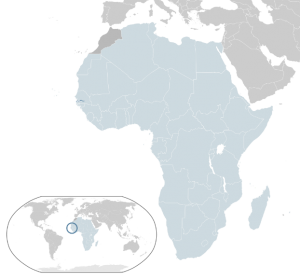 The Gambia is the dark blue country on the west coast of the continent.

“Do not do this test if you are looking for a place of origin,” she cautions. The results provide a map that highlights the countries where one’s DNA has resonance. In Lakisha’s case, (and Raven Symone’s), multiple countries are highlighted: Cameroon, Gabon, Nigeria, et al. So, in this case, when five to ten places show up as matches, the results aren’t as conclusive as one could hope. As a matter of fact, the test seems perhaps most helpful in telling one where he or she is not from: the Maghreb*, East and Southern Africa, for example. However, that information based on history alone may already be evident to us. The Trans-Atlantic Slave Trade we know was primarily carried out along the coast of West Africa. Is it worth it to pay $100 to have a test confirm that, yes, African Americans are indeed of mixed West African descent? 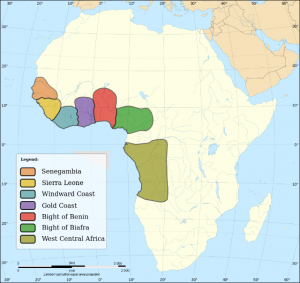 It would appear that the novel information provided pertains to one’s ancestry that is not African. LaKisha’s background, for example, included results that were 87% African, 5% Native American and 4% European, and this is where LaKisha offers some advice: “It might be more effective to have your oldest living relative tested.” This way, the expectation would be for fewer countries to be named in the results as the oldest relative is closer to the source of origin. Also, she says, the more African people who take the test, the more accurate results will be. However, what motivation does a Senegalese woman living in Senegal within her Senegalese community have to take a test that costs $100 and ultimately tells her that she is Senegalese? “But do you see the potential?” LaKisha asked. There’s potential, I told her, but the process may not be practical. Asking African people to submit their DNA to a database so African Americans can know more about themselves may simply be asking a lot.

After carrying out African Ancestry’s Patriclan test on an older, male relative, LaKisha learned that her lineage was traced to the Akele people of Gabon. This information appeared on one document and specified which of her relative’s chromosomes indicated the connection. What this sheet of paper did not do was provide the names of definite familial relatives alive in Africa. It did not state how to find other Akele people in the Midwestern, North American region where we currently reside. It also did not provide a profile on the Akele that showed them to be nomadic people or urban dwellers, tall and sinewy or short and slight or patriarchal or matriarchal. It would seem, then, that there is a real risk, then, in these tests becoming predatory. While the companies profit, do African Americans get the answers and information they seek? While we observe a viable business model, in the end only the faintest inklings of information are provided.

I also spoke to Jarai who is a Ph.D. student in informatics and in her twenties. Her results from ancestry.com indicate that 55% of her background is European and 43% is African, which, was not entirely a surprise to her given her mother is a white American and her father is a black American. Her advice? “Don’t do it if you expect to be 100% black,” she said. “There were actually people angry that they have white heritage.” Given the legacy of the slave trade, many African Americans have a mixed heritage that may or may not be perceptible based on their phenotype. The genotype, however, which is what we are testing, may reveal some unexpected information. 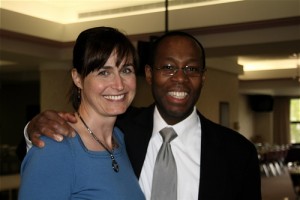 Jarai says she was “hoping to find out more about relatives, but only got pointed in a general direction. She admits, too, that the database is limited. However, seeking out this process brought her family together. Lakisha also said that generally hers was a positive experience and is happy to have a starting point for further research. What we all agree on is that this type of adventure can take a lifetime of mapping, digging and testing, and apparently, I’ve signed up for step one. Stay tuned for the second feature, “The Reveal,” in the The Project Genesis series. 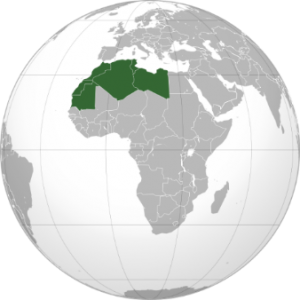 *The Maghreb refers to Arabic-speaking countries in the northwestern region of the African continent. It includes Algeria, Morocco and Tunisia, among other countries and is often distinguished from sub-Saharan Africa. Photo Credit: Connormah