This week’s Glocal Notes post is an introduction to SAWBO: Scientific Animations Without Borders, a global education initiative based at the University of Illinois. This project aims to connect existing knowledge with people around the world who would benefit from this information, but to whom it is inaccessible. Additionally, the project aims to preserve and disseminate local knowledge. Read the rest. 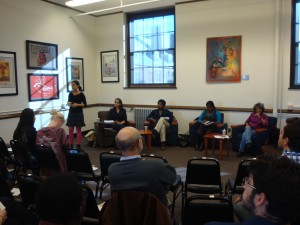 The leaves have fallen, the weather is changing, and we are all counting down the days not only until fall break, but to the holidays in December. We are lucky to be at such a diverse institution, with people from all walks of life, speaking different languages, and sharing different cultures. Read the rest. 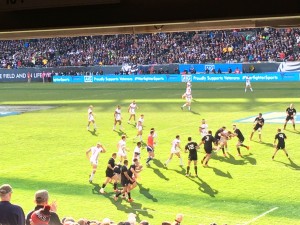 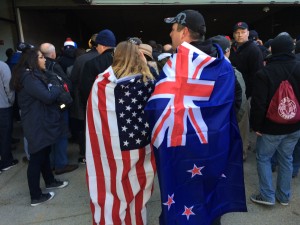 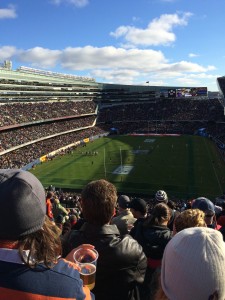 As shown in the above photos, the USA Eagles national rugby union team played the New Zealand All Blacks this past Saturday, November 1st, 2014 for an exhibition game at Chicago’s Soldier Field. The historic match was sold out, filling the 61,500-seat stadium, drawing fans from around the area and the globe to see the upstart Americans take on the mighty All Blacks, widely considered not only the best rugby team in the world, but the best sports team in the world, considering their winning record. Read the rest.