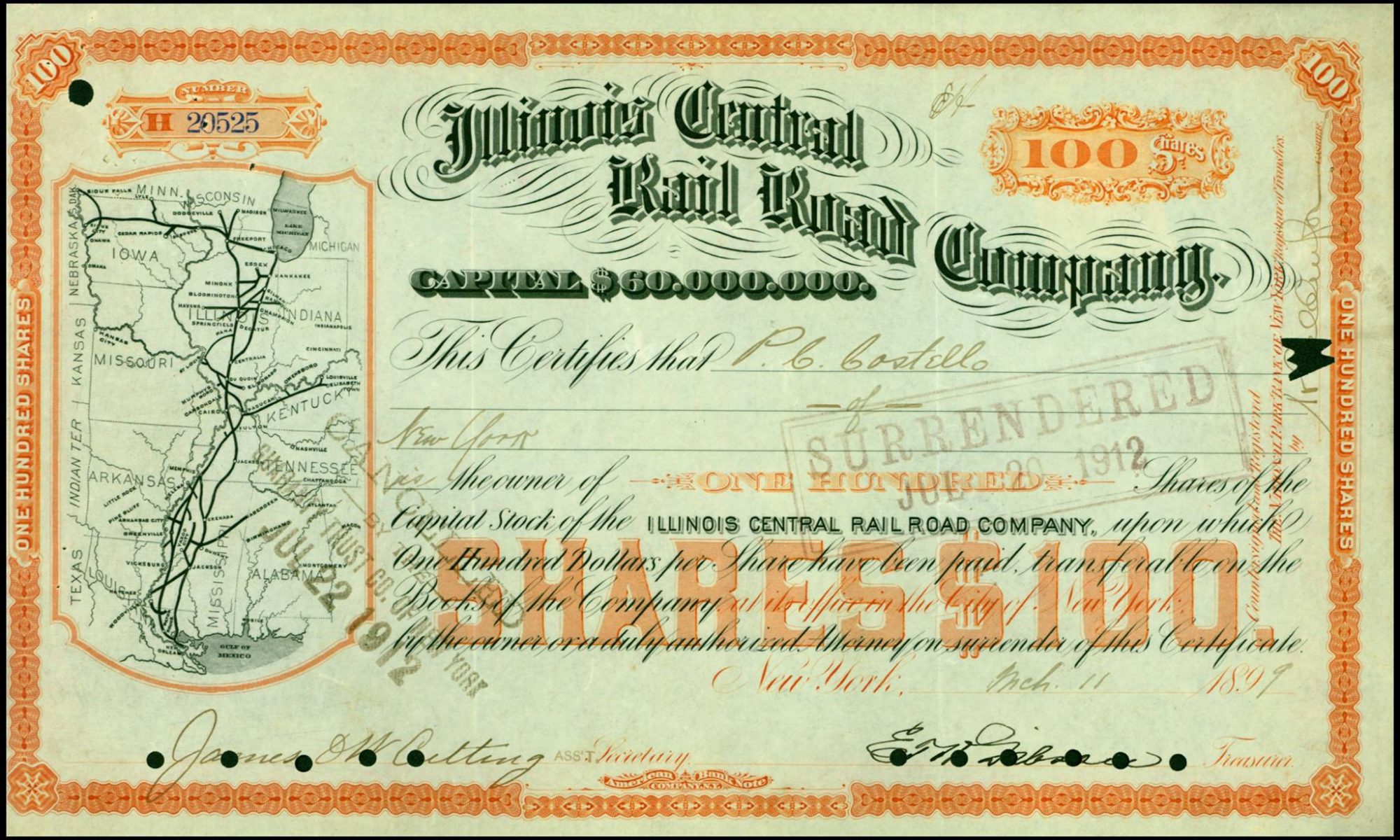 Centralians were focused on agriculture in the early 19th century. Farmers suffered from a persistent problem: a lack of transportation of goods to market that petrified the Central Illinois economy. Advocating the construction of a new railway, Stephen Douglas secured a grant of 2.5 million acres of Federal land from Congress and Pres.… Read More 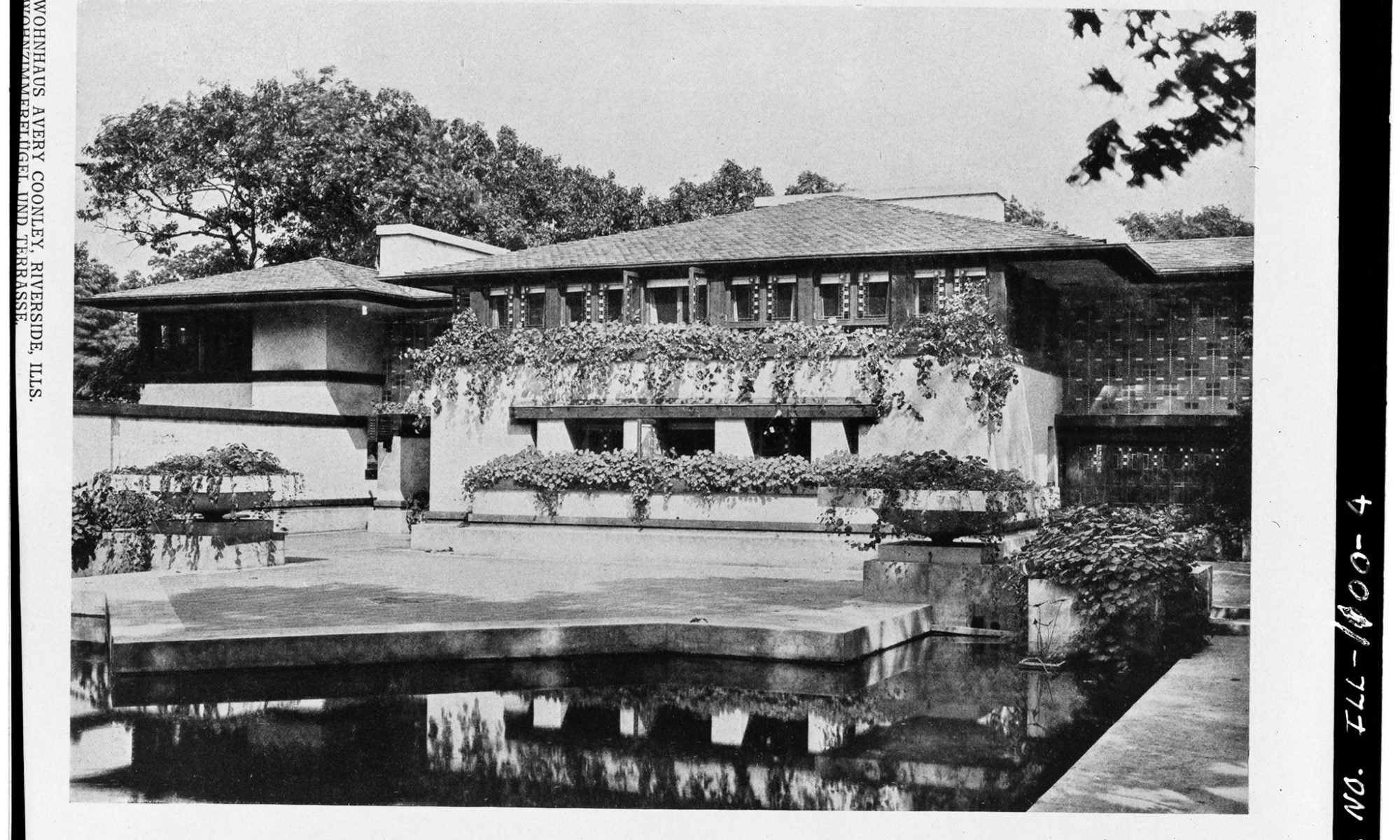 Riverside was largely undeveloped in the early to mid-19th century. Farms belonging to the Forbes, Egan, and Gage families existed, but little else. 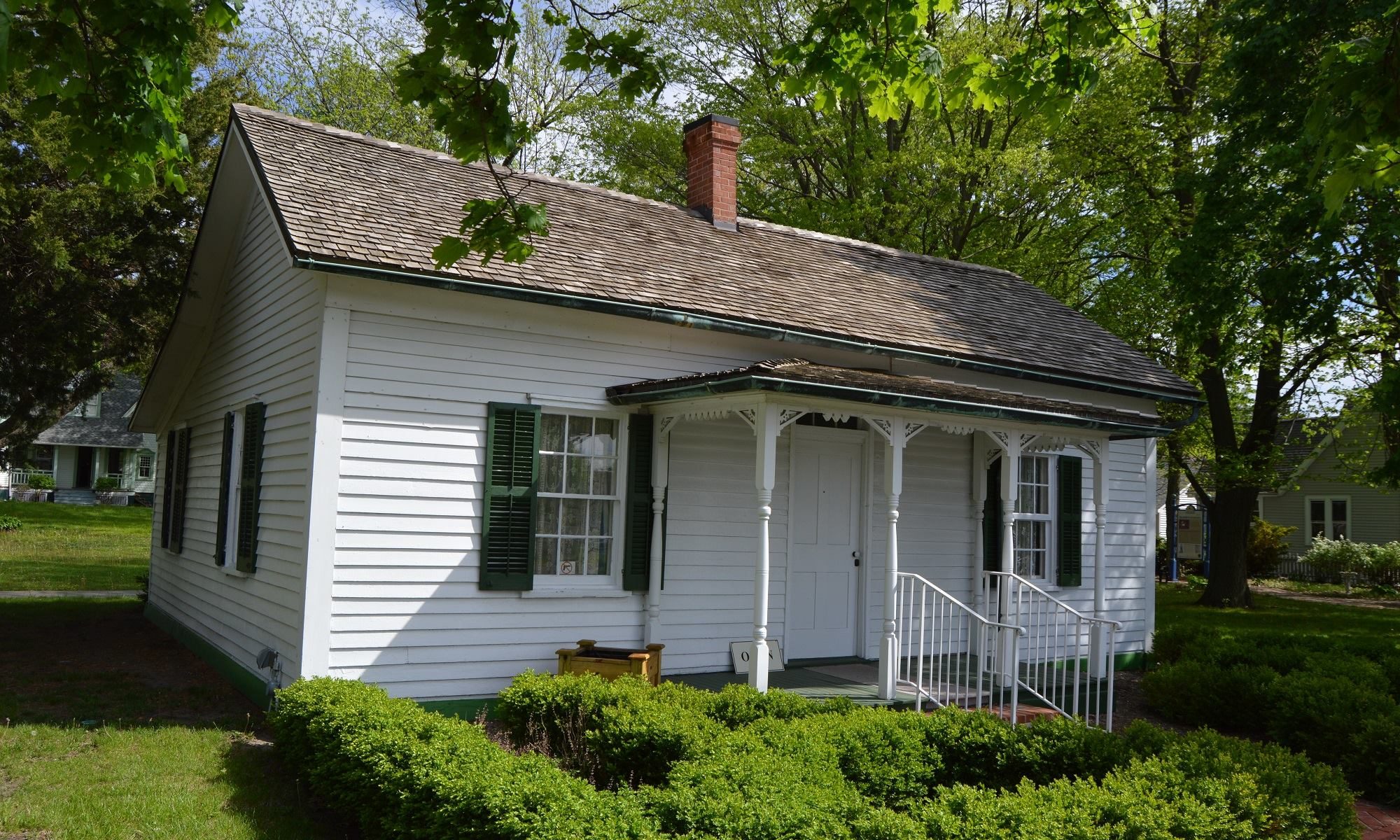 In the winter of 1853, businessman Joseph Bodman traveled from Massachusetts with L. B. Wing and Henry P. Little to the prairies of Illinois, where they had heard the Great Western Railroad was to be constructed.… Read More 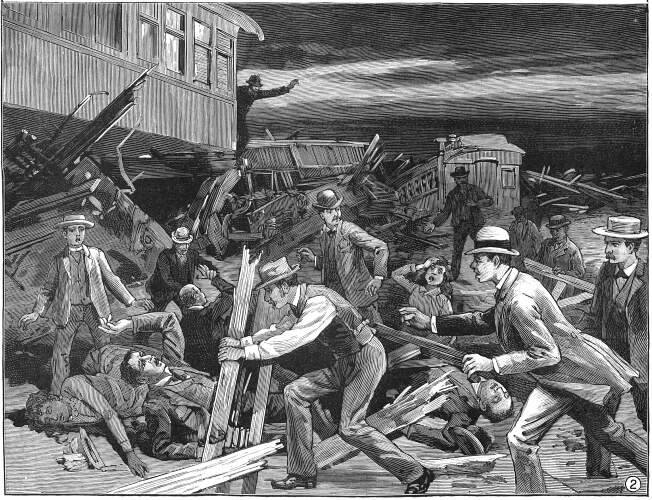 By the time the Kickapoo people had been removed from the village, all of the white families save one – the Olivers – had relocated to Indiana. Renaming his slice of the county Oliver Grove, Franklin Oliver and his family lived alone in the area until the mid-1850s, when new residents began building their homes nearby.