The 19th century was a period of substantial party instability in American politics. New parties emerged, vanished, merged, and succeeded, altering the shape of the American political discourse. The Illinois Historical and Lincoln Collections has a special pop-up exhibit on display that highlights some of these political parties. Drawing on several of our archival collections and cataloged material, the exhibit contains pamphlets, election tickets, broadsides and other items produced by the parties of the 19th century, their partisans, and their opponents. The exhibit will be on display for the remainder of the Fall 2022 semester.… Read More 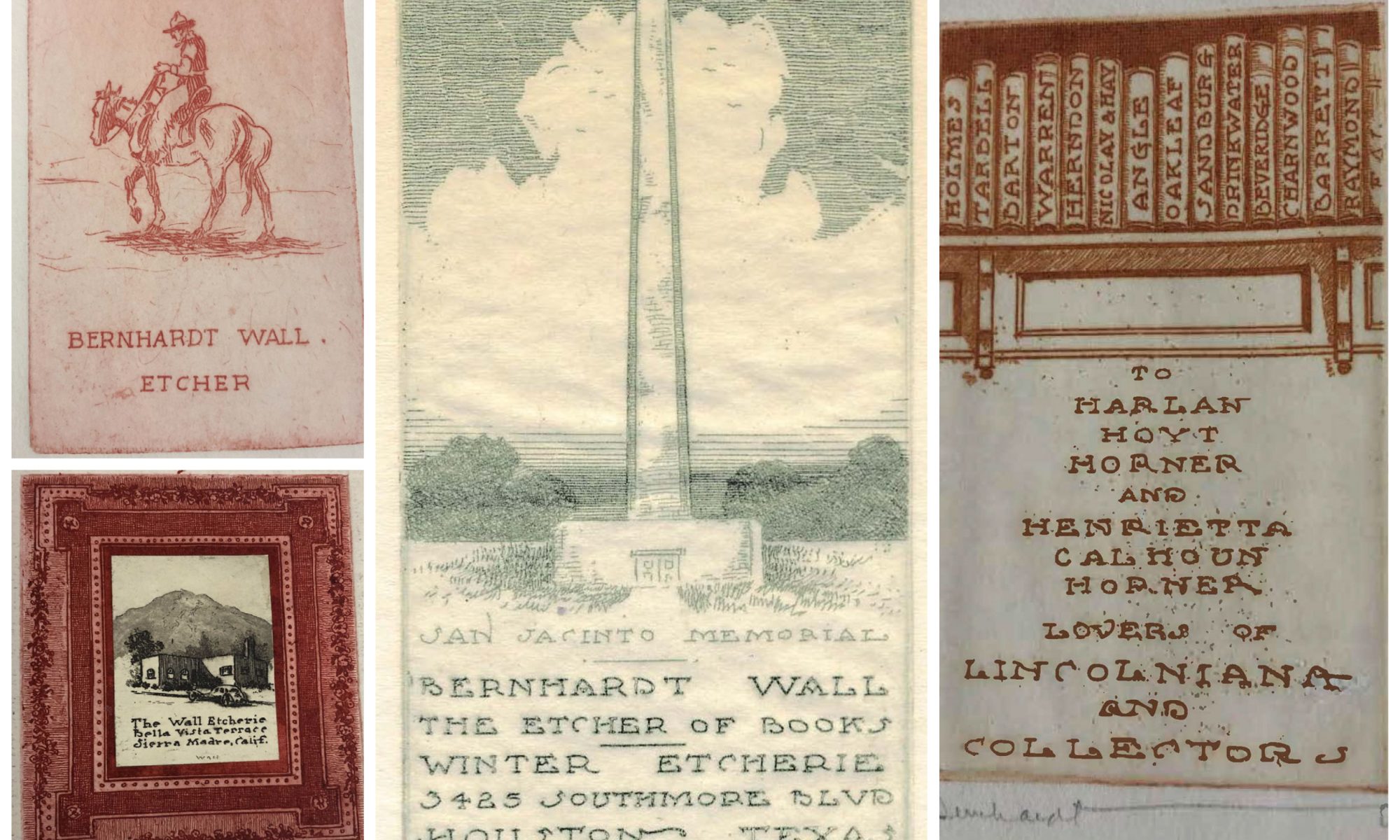 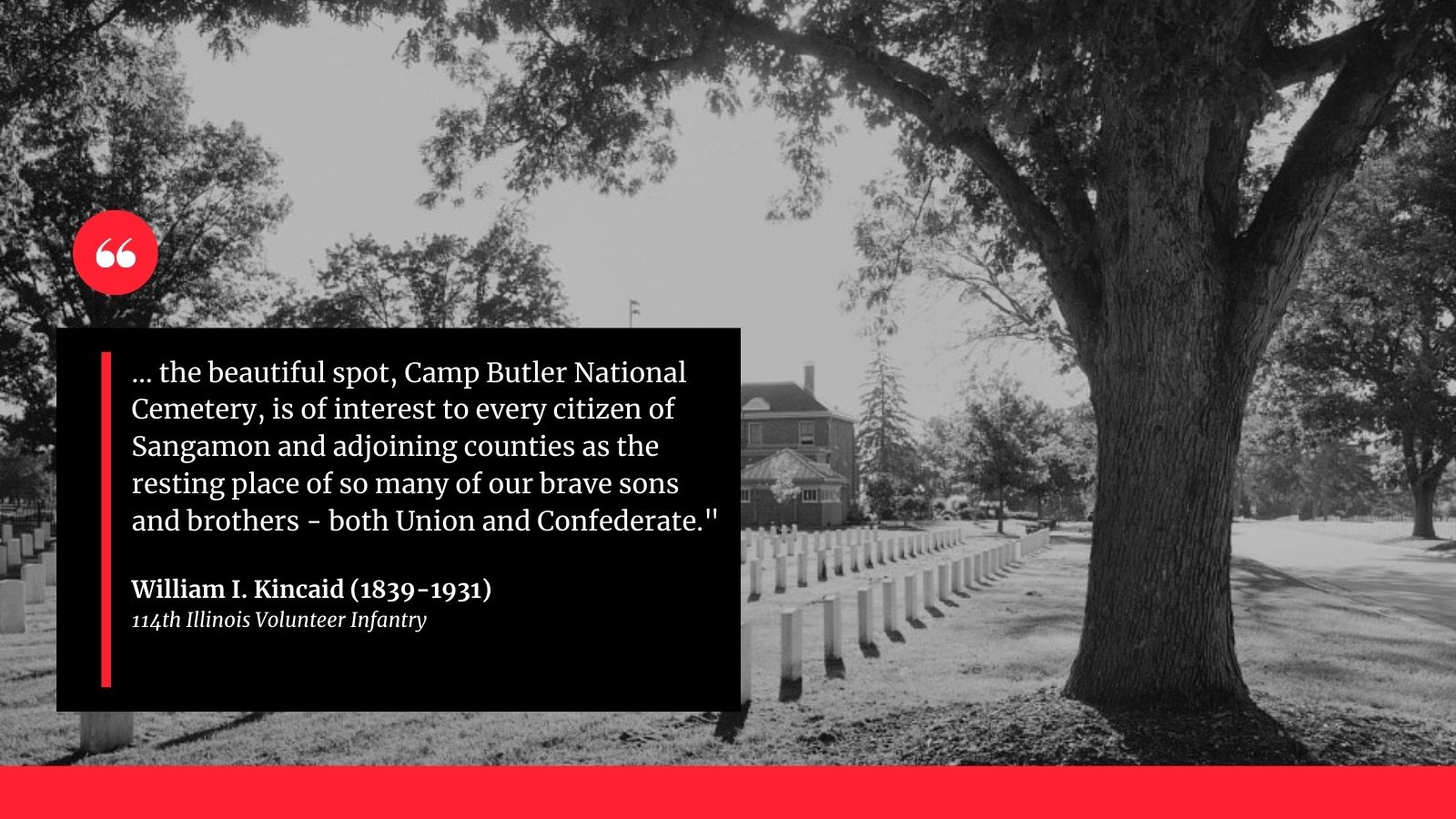 In the initial decades after its founding in 1909, the Illinois Historical Survey (now part of the Illinois History and Lincoln Collections) focused on research and collecting documents to support the publication of a multi-volume state history as well as an edited series of documents. The Survey obtained copies of archival materials from both North America and Europe. The IHLC currently holds dozens of boxes and reels of microfilm of documents from these early collecting initiatives, including 16 cubic feet and 25 reels of microfilm from French Archives and Depositories (MS 023). The project to collect copies of documents from French archives and depositories involved significant effort and repeated readjustments, as it spanned two continents and the outbreak of two world wars.… Read More