While some may just know February for its untimely and unnatural spurt of roses and manufacturing of chocolate, it may also help to know that February 21st is known as the International Mother Language Day officiated in 1999 by the United Nations Educational, Scientific, and Cultural Organization (UNESCO). The purpose of this celebration is to give recognition to an estimated 7,000 languages spoken internationally. This day, also known as Language Martyr’s Day, commemorates students who were killed by police in 1952 for demonstrating for the recognition of their main language, Bangla.

After the end of British rule over India and Pakistan in 1947, Pakistan was split into two and was separated by India: East Pakistan (present-day Bangladesh) and West Pakistan (present-day Pakistan). As the founder of the new government of Pakistan, Muhammad Ali Jinnah declared Urdu the official language despite the fact that the majority of East Pakistan spoke Bangla. Then, on January 27, 1952, the Prime Minister of Pakistan Khwaja Nazimuddin reiterated Ali Jinnah’s declaration of a state language which led to an organized demonstration by Bengali students. In a blog post from 2012, Dr. Salman Al-Azami describes the events as follows:

“The leaders of the ‘Language Action Committee’ in East Pakistan decided to call a hartal (general strike) and organized demonstrations and processions on 21 February throughout East Pakistan. The government imposed a ban on demonstrators, a ban the people defied. Police fired upon the defiant activists, killing several with more killed on the following day.”

Finally, on February 16, 1956, the National Assembly of Pakistan declared Urdu and Bangla as the official state languages.

So this February, let us not forget the people who sacrificed their lives to protect their mother language and for the opportunity to commemorate them through International Mother Language Day. Let’s celebrate everyday by speaking and learning the mother language of our ancestors and of our neighbors around the world.

Here are some recommended readings if you’d like to more about the Bangla Language movement and International Mother Language Day.

To start your research on Bangladesh, check out the following materials from the University of Illinois Library.

Finally, make sure to stop by the International and Area Studies Library on the 3rd floor of the Main Library, Room 321. We have a variety of relevant reference materials and Mara Thacker, subject specialist for South Asia, will be happy to help you with your research. 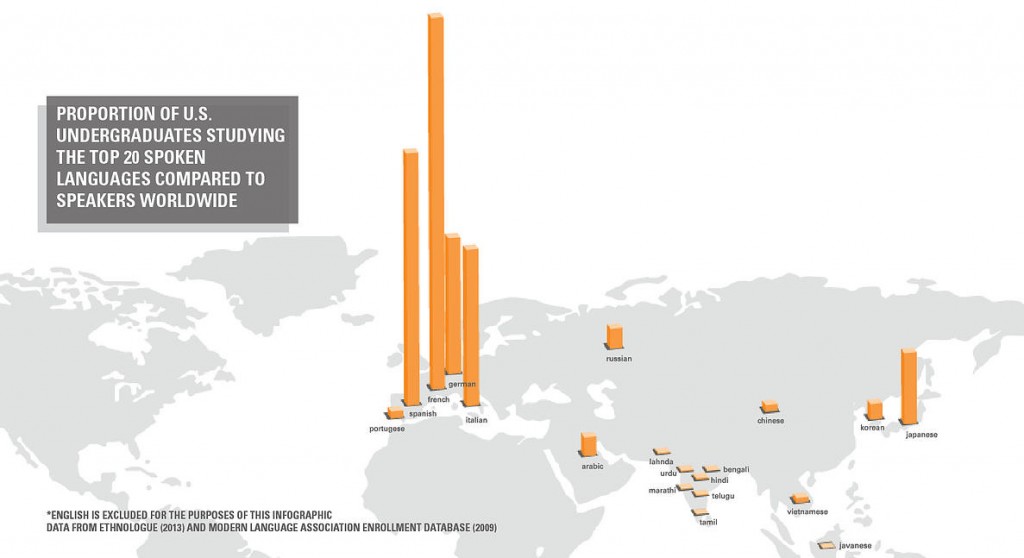