After three long days of field and lab work, we were finally given a chance to relax. Safari day was upon us. Although we had to wake up at 4:00am (to catch the lions, who like cool early mornings before the sunrise) we were all very excited for the opportunity to experience the geography and wildlife of the country a little bit more. We had a quick breakfast and packed into our vehicles to depart.

Three hours later, our safari vehicles descended down a hill into Queen Elizabeth Park. It turns out that the vans we have been using all week were actual safari vehicles. The roofs of the vans were able to extend upwards so that we can stand up and see outside. We hopped on the roofs of our cars and began the journey through the prairie. We had four vans of students, and we all got very excited when we saw our first animal: an antelope! We drove through fields of waterbuck, water buffalo, and various species of birds but were not lucky enough to find any lions or elephants while on the trails. After a bit, our driver pulled off the trail. It turns out Professor Mariñas was able to pull some strings and a few workers led us to three lions that they tracked. We pulled up to a large cactus tree and saw two female lions lounging in the branches. After taking a few photos we were shocked to find that there was another lion lurking around near our safari vehicles. We followed it around for a bit before heading outside the Safari zone.

After a quick lunch consisting of fried chicken and fries, we embarked on the boat portion of the safari. Our tour guide Martin was extremely personable and knew endless facts about the hundreds of species of animals and birds in the area. Every time we asked a question about the wildlife in the area, he knew the answer! Each time we saw a group of male water buffalo, he would exclaim “more losers!” This was because the absence of a female meant these male water buffalo lost a fight and were banned from the herd. During our boat tour we saw many hippos (many of which were much too close to our boat), baboons, and a few herds of elephants. We learned that out of all the animal species in Africa, 6% of them are birds that live near the water. Overall it was a really great day, and our team appreciated that Benito and the TA’s rewarded our hard work throughout the week with an amazing safari day.

Not only was it a successful Safari day, but Valentine’s day is also my girlfriend’s birthday. Our fearless team leader Gabi, surprised Sara with a birthday cake and we ended the night off in celebration. 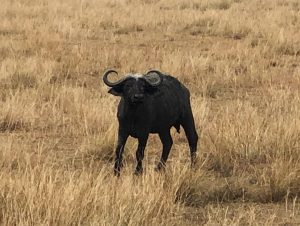 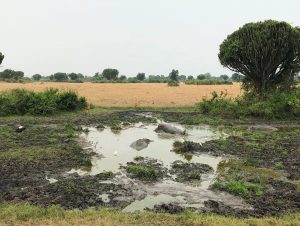 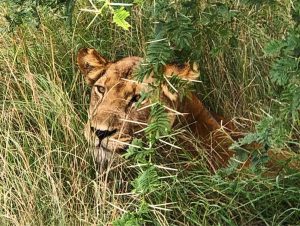 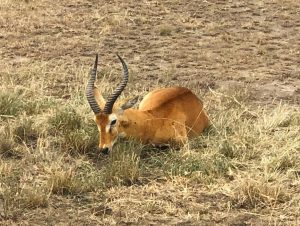 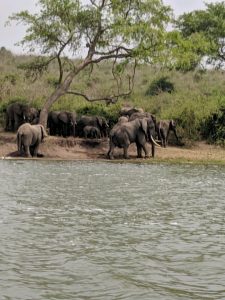 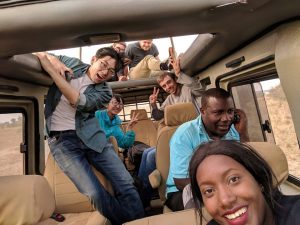 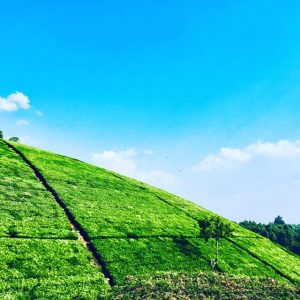 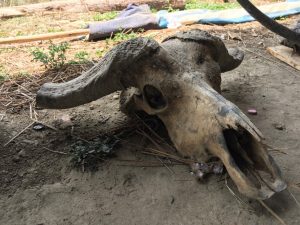 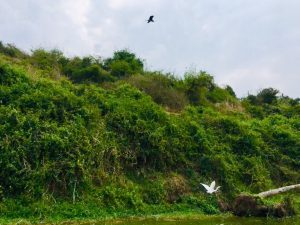 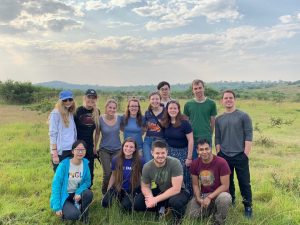