Audrey Neville and I will be conducting a quasi-experiment next semester in my lecture course on environmental politics. Students can decide to go on a field trip with me to Indiana Dunes National Lakeshore. If they prefer, they can go on an online “virtual field trip” to the same place. Either way, they will complete the same assignments – some quiz-like questions along the way, some discussion, and a take-home essay at the end.

We’re interested in how the physicality of experiential learning affects learning outcomes. I won’t go into our expectations here, but they follow in a straightforward way from the literature on experiential learning. Some earlier work with Carie Steele has evaluated field experiences in a non-experimental way. Audrey and I see this second project as a quasi-experiment in which we compare two modes of learning. It’s important to note that we do not compare either learning mode to a null (no field trip), but only against one another.

The field trip is embedded in a larger course, and presents material equal to about 1.5-2 weeks in that course. All students engage in an online learning activity (OLA) that introduces key analytics and concepts relevant to the field trip. The unit focuses on the relations of humans and nature in the abstract, drawing from issues you may know from William Cronon’s Uncommon Ground. Then we apply those issues to the concrete landscape of Northwest Indiana, where a national park unit coexists with three steel mills, two power plants, the Port of Indiana, two US highways, three interstates, and a mix of communities that range from second homes for the wealthy to the post-industrial cities of Gary and Hammond.

The physical field trip lasts an entire Saturday, about 11-12 hours from door to door. About half of that experience is driving. Our target is to make the virtual field trip take about 5-6 hours, though it’s possible that students can work through it a bit faster. The virtual field trip has quite a bit of video, taken on a pseudo field trip in September with three Illinois students acting as stand-ins for the virtual students. This was the third time I’ve taken students to Indiana Dunes, so my “shticks” are pretty stable.

We designed the OLA and the two field trips with the experiment in mind, but we did not design them to serve the experiment. The material serves pre-existing learning objectives in the course. We followed several principles in our OLA and field trip designs, and these principles affect the quasi-experiment. 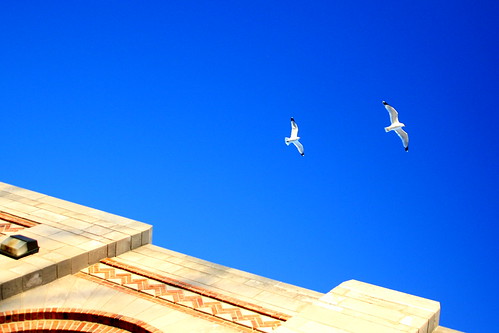 Autonomy. Students choose their own experience, based on their own interests and commitments. We do not randomly assign them to either. (Random assignment would also introduce some injustices that we want to avoid.) We expect some differences in the two student populations, and we will have to control for those differences instead of getting rid of them through random assignment. 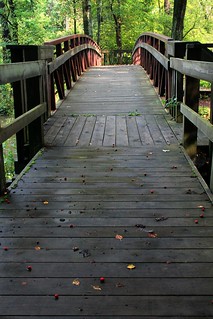 Access. All students should have access to whatever modes help them learn best. Following the conventions of experimental design would require a control group of students who would not be allowed to access either field trip. These conventions would undermine pedagogical principles of access. We will thus use a nonequivalent groups design to examine how the treatments affect student learning. Though an experimental design would have better internal validity, it seems strange to sacrifice student learning in pursuit of greater understanding of student learning. 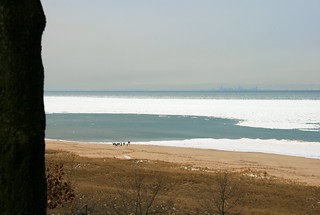 Student learning first. We want both options to provide great learning experiences, and we’re not going to sacrifice learning in either option to make the other option look better. If we need to make tradeoffs between the purity of the experiment and pedagogy, pedagogy will always triumph. 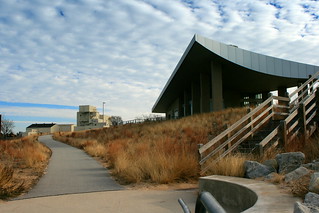 Neutrality. We want the physical and virtual field trips to be as similar as we can make them. We want both to be successful learning experiences. Students may mention things that they “saw” without revealing whether it was virtual or physical. their choice. We should not know whether a student chose the virtual or physical field trip, and will grade without that information.

Online learning is popular among administrators and some faculty, controversial among other faculty. People usually contrast online learning with classroom learning, whether lectures or seminars. However, advocates of experiential learning believe that it provides much better learning outcomes. I teach across all three “platforms,” and want to understand better what each platform does best.

Thank you for reading so far. We would be grateful for your comments and reactions as we finalize our course design and research design. 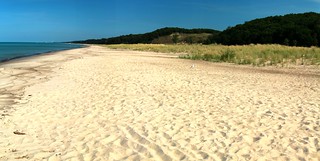 The Old Man and the Sea

There’s also a political back story in each place, with questions of race and class, and trade-offs between economic growth and the environment.

For Indiana Dunes, see
Franklin, Kay and Norma Schaeffer. 1983. Duel for the Dunes: Land Use Conflict on the Shores of Lake Michigan. Urbana and Chicago: University of Illinois Press.

For data and charts on visitation to Indiana Dunes by underrepresented groups, see the following article. Indiana Dunes is unusual compared to other park units, apparently because it lies close to minority-dominant communities.
Weber, Joe and Selima Sultana. 2012. “Why Do So Few Minority People Visit National Parks? Visitation and the Accessibility of ‘America’s Best Idea.’” Annals of the Association of American Geographers 1-28.