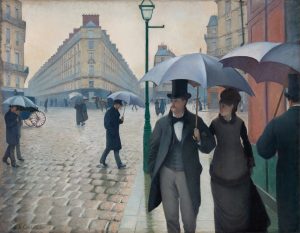 “The crowd is his domain, just as the air is the bird’s, and water that of the fish. His passion and his profession is to merge with the crowd. For the perfect idler, for the passionate observer, it becomes an immense source of enjoyment to establish his dwelling in the throng, in the ebb and flow, the bustle, the fleeting and the infinite. To be away from home and yet to feel at home anywhere; to see the world, to be at the very centre of the world, and yet to be unseen of the world, such are some of the minor pleasures of those independent, intense and impartial spirits, who do not lend themselves easily to linguistic definitions.” –Charles Baudelaire, The Painter of Modern Life, 1863

In his essay, “The Painter of Modern Life,” nineteenth-century French poet and critic, Charles Baudelaire, established his definition of the flâneur, a figure that continues to capture the imagination of writers and artists more than a century later. Literally but imperfectly translated as “stroller” or “idler,” the flâneur is the quintessential observer, the outsider whose meandering path skims along, but does not directly intersect, with the paths of those that surround him or her. In Baudelaire’s eye, the flâneur was inextricably tied with the artist and the poet—the ability to return to one’s home and fashion something immortal out of these passing glimpses of modern city life.

It is not surprising then, that throughout the intervening century and a half, numerous modern and contemporary writers have explored the iconic image of the flaneur, from Virginia Woolf’s Mrs. Dalloway to Teju Cole’s Open City. In these works, the act of wandering a city often becomes a journey of self-discovery and inward reflection.

And while in Baudelaire’s day, the flâneur was generally assumed to be white and male, more contemporary works have challenged this preconception. Through some writer’s eyes, the act of observing, and the gaze itself, has taken on a new power and potential. Viewing the flâneur through a feminist or postcolonial lens, street haunting (as Virginia Woolf calls it) raises the questions of who is able to be invisible and unobserved in the modern city and what this capability says about modern society.

Today, we’ve highlighted a few works in the library’s collection, both historical and contemporary that explore this lesser-known image of the flâneur in literature. Why not be transported somewhere new today? 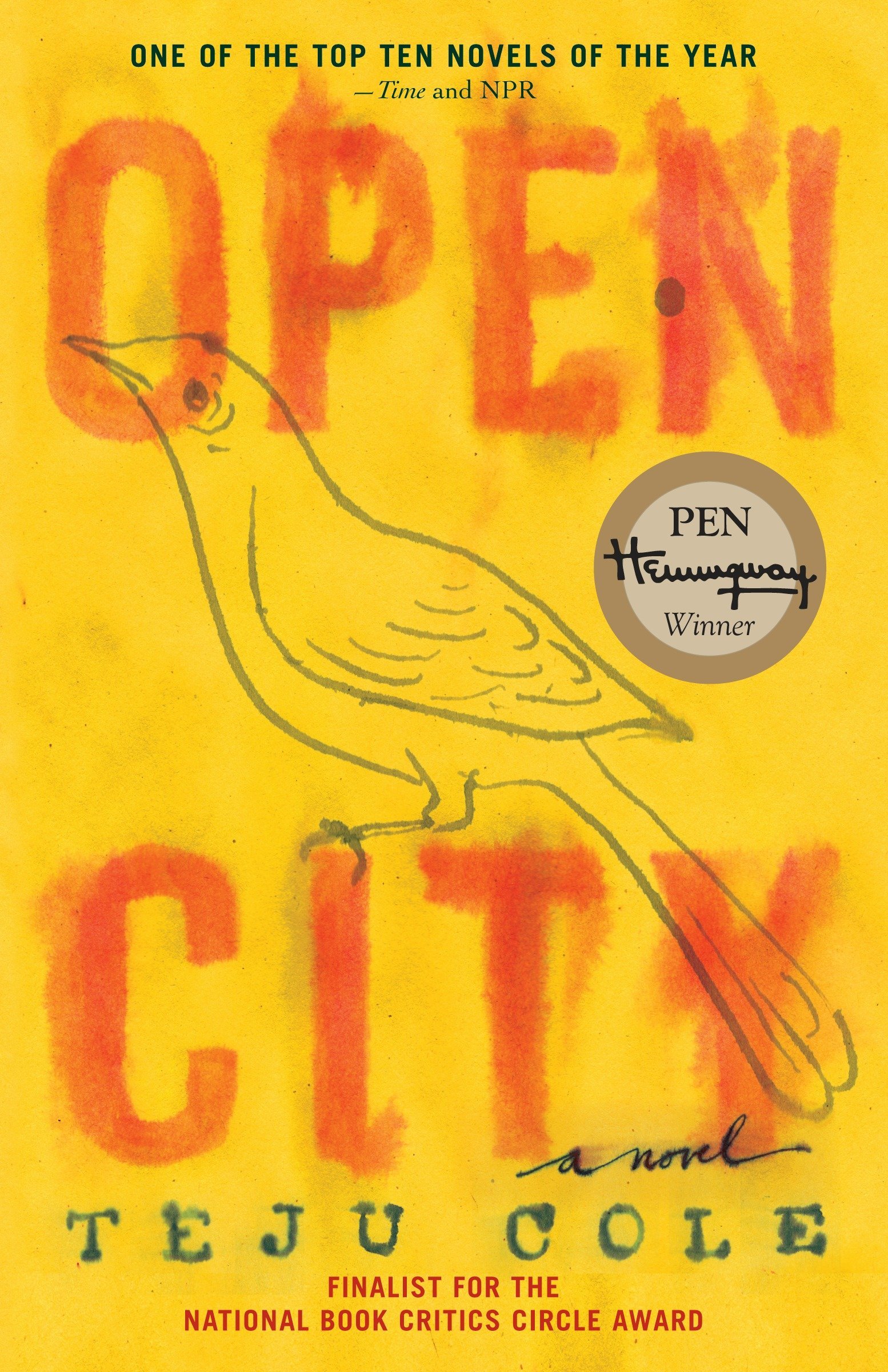 Nigerian-American writer Teju Cole’s debut novel, Open City is about many things—identity, dislocation, history, and love. But first, it is about a solitary walker setting out from his home in Morningside Heights and learning the city at his feet. While the narrator, a Nigerian doctor doing his residency, wanders the streets of New York, he reflects on his recent breakup with his girlfriend and encounters a string of local immigrants who enrich and complicate his portrait of the city and himself. For Open City, the term “street haunting” is perhaps particularly apt; this post-colonial look at New York City reflects the unique loneliness that stems from isolation in the midst of a crowd.

Rhys’ debut 1928 novel explores the sometimes squalid but often mesmerizing underbelly of bohemian Paris, a world Rhys herself knew only too well. Quartet is a roman à clef, an autobiographical novel, exploring a quartet of four lovers whose foibles and trials mirror the experiences of Rhys during her marriage to her first husband and her concurrent messy affair and financial entanglement with literary luminary Ford Maddox Ford and his partner, Stella Bowen. Isolated and increasingly troubled amidst the rich literary and artistic culture of a city in bloom, Quartet lays bare the at-times stark realities of Café Society in Paris, particularly for women. 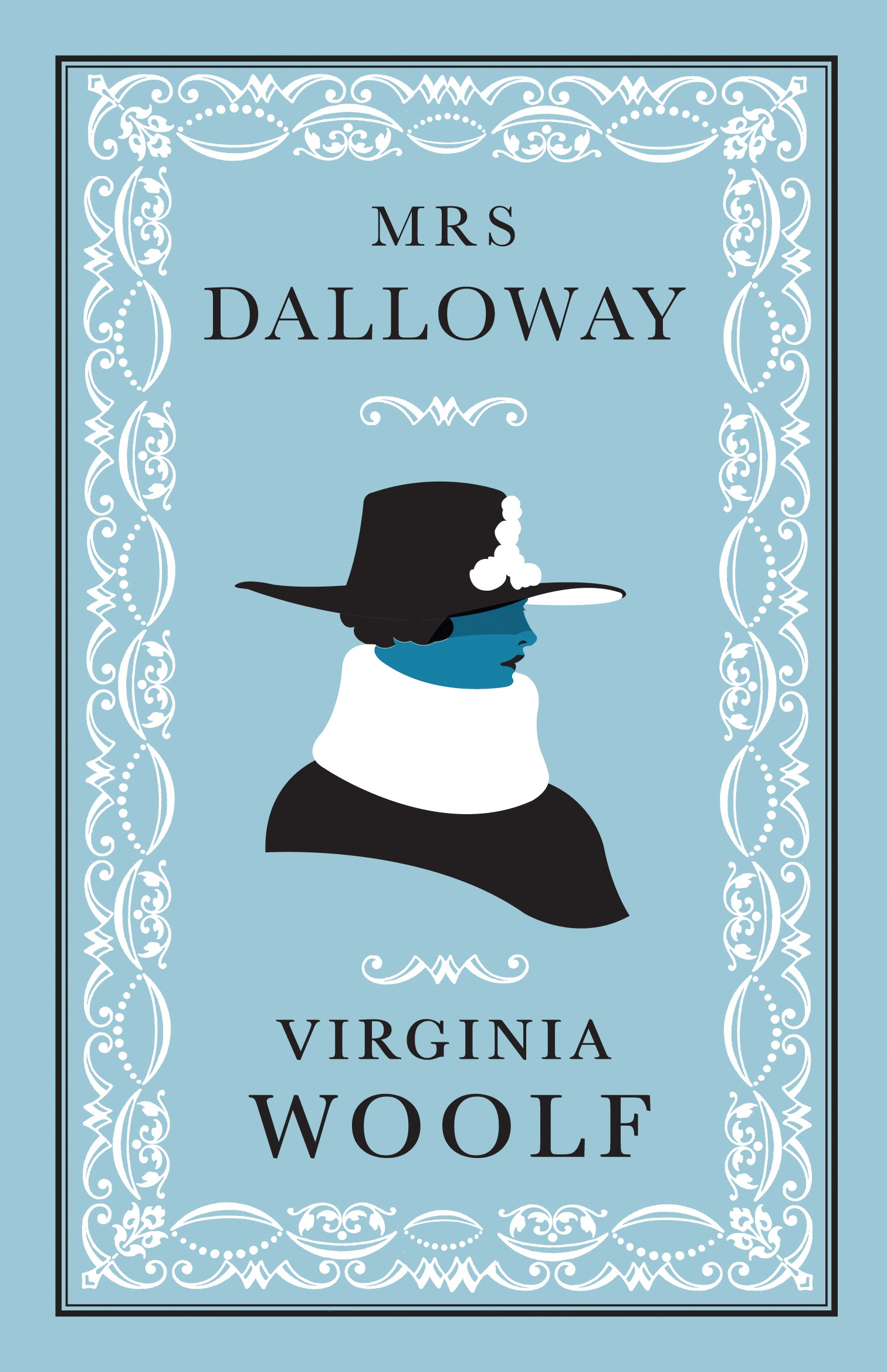 The titular character of Mrs. Dalloway sets out from her London home with a simple goal in mind—to buy flowers for her party. But what begins as a practical errand quickly diverges as Dalloway’s journey provides an opportunity for the protagonist to consider the complex ways her life intersects with those of the other characters that populate the novel, as well as where the path of her own life might have diverged in the past. A complex modernist classic, Mrs. Dalloway is at times challenging, but infinitely rewarding for its exploration of how a single day, and a single task, can unveil the intricate layers of a person’s life and mind. 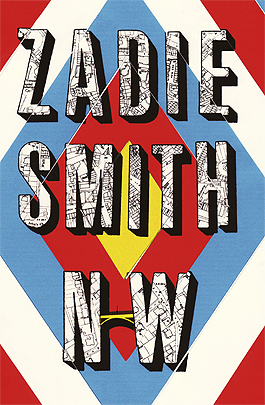 Traversing the eponymous North Western postcode area in London, NW presents a complicated portrait of the city and modern adulthood. The novel follows four Londoners as they try to make lives and identities outside of Cadwell, the council estate where they grew up. Smith’s writing style immerses its reader in the unique culture of Northwest London—from its immigrant dialects to its cultural landmarks.  This tragicomic novel swings between violence and scandal, but the protagonists’ quests to define and achieve happiness on their own terms will resonate with anyone struggling to navigate life in a modern city. 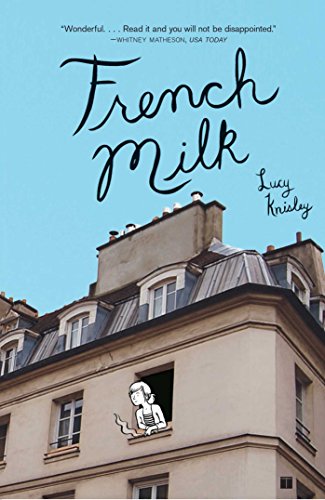 Known for her travelogues and graphic memoirs, French Milk, is one of cartoonist Lucy Knisley’s earliest efforts in the field. This travelogue narrates Knisley’s six-week trip to Paris with her mother as they explore the city and face milestones in life. Blending musings, photographs, and illustrations, Knisley reflects on family, love, and the looming prospect of adulthood as she samples some of the culinary and cultural delights the City of Light has to offer. While it is at times self-indulgent (what travelogue isn’t?), it offers a charming and tempting snapshot of Paris through the eyes of a consummate artist and foodie. 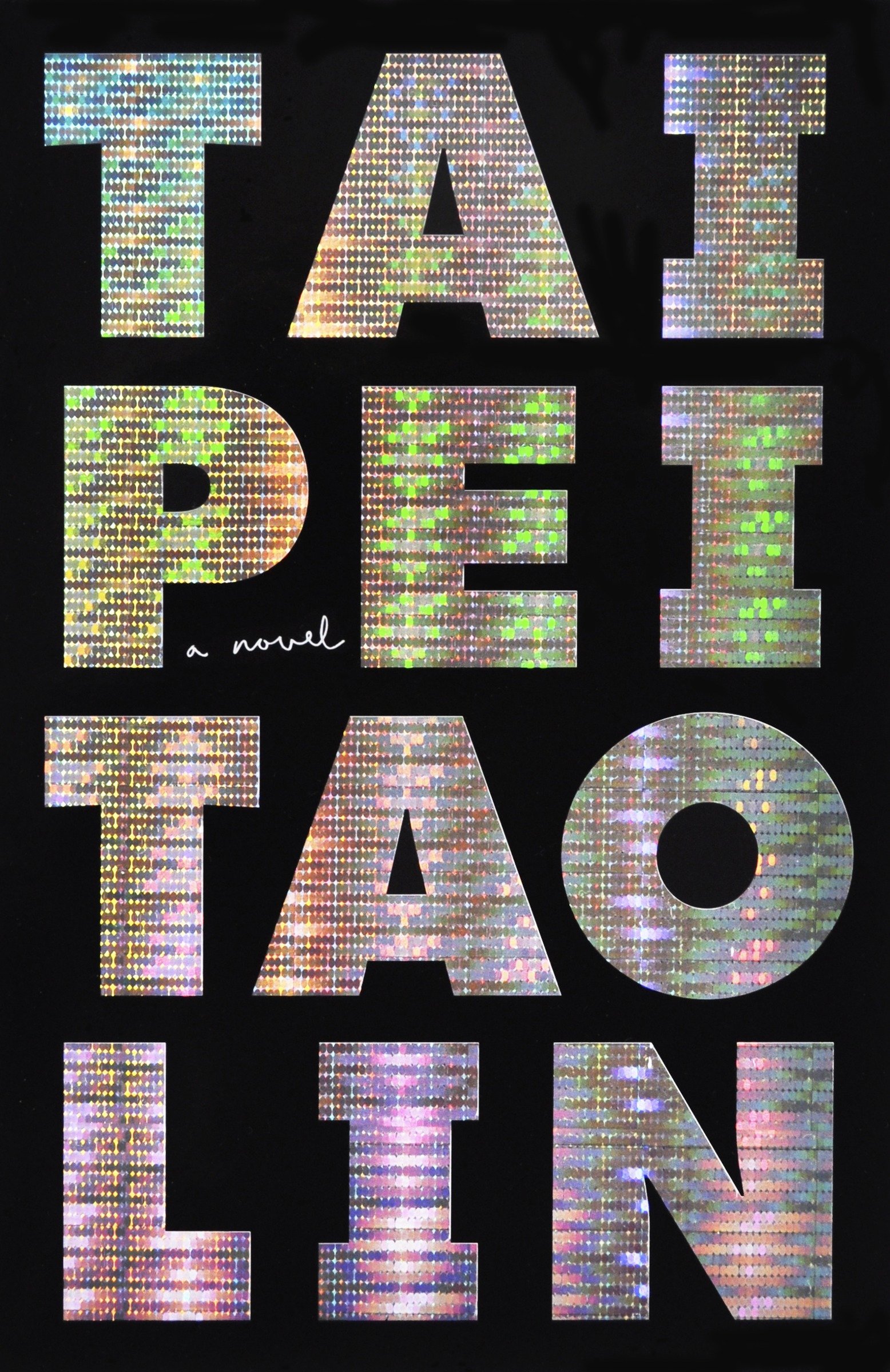 Many of the books that explore the figure of the flâneur traverse the line between fiction and memoir, and Tapei is no exception. Based on the author’s own life, Tapei is an undeniably modern take on the figure of the flâneur—providing an unvarnished portrait of the way we live and love today. The novel follows Paul from Manhattan to Taipei, Taiwan as he navigates his artistic ambitions alongside his cultural heritage. As relationships bloom and fail, the novel’s characters devote much of their time to drugs and screens, numbing agents that distract from the by turns bleak and absurd realities of modern life. While opinions about Tao Lin and his work vary, Taipei is undeniably effective in distilling the tedium, the excitement, and the uncertainty of being alive, young, on the fringes in America.

The Painter of Modern Life and Other Essays by Charles Baudelaire

Down and Out in Paris and London by George Orwell

My Year Abroad by Chang-Rae Lee

20 Fragments of a Ravenous Youth by Xiaolu Guo

People of the City by Cyprian Ekwensi

New York: A Mod Portrait of the City by Vladimir Fuka

Baudelaire, Charles, and Jonathan Mayne. The Painter of Modern Life, and Other Essays. London: Phaidon, 1964.

Lopate, Phillip. The Art of the Personal Essay : an Anthology from the Classical Era to the Present. New York: Anchor Books, 1994.