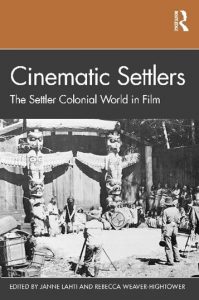 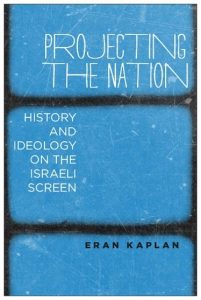 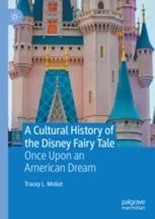 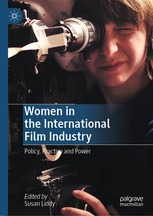 The Literatures and Languages Library houses a rich collection of books on black cinema. We present here a selection that confronts the racism and inequalities persistent in the Hollywood film industry A Piece of the Action: Race and Labor in Post-Civil Rights Hollywood

This book details the struggles and transitions in Hollywood after the Civil Rights Movements of the 1960s. It describes the push for changes in the hiring processes, the calls for diversification of films and film crews, and the industry’s “ghettoization” of black made films. The book also discusses the ways that movies made in this period impacted American societal response to the post-Civil rights era. Quinn also discusses the film industry’s response to liberal pushes for equality in films and film making, which mostly culminated in institutional promises that made no real changes in the way things were done. The Encyclopedia of Racism in American Films

This book traces the history of racism in the film industry and confronts instances of racism in specific films. From Birth of a Nation to Get Out, this encyclopedia investigates the use of racist tropes, narratives, stereotypes, and imagery deployed to depict Black and brown people. It discusses the lack of diversity in Hollywood, White Savior films, and the general disconnect between lived experiences and Hollywood depictions of traditionally underrepresented groups. To do this Murguia pulls from the work of film critics, industry people, scholars and activists, adding a “pop culture companion,” to the field of critical race studies.

The Hollywood Jim Crow: The Racial Politics of the Movie Industry “As gatekeepers, Hollywood decision-makers actively create and maintain racial hierarchy in how they discuss, conceptualize, package, produce, and distribute movies and in how they stratify movies, actors and directors.”

This book focuses on the racial hierarchy in Hollywood, making use of well-known incidents like the #OscarsSoWhiteCampaign, and the leaked Sony emails. Erigha describes the pervasive and continued racial inequalities that are perpetrated by top industry execs and other white industry professionals. Erigha argues that creating and maintaining these racial divisions is an ongoing process, supported by the culture, practices, and discourses in the film industry. Exploring these tendencies and shedding light on the way these practices are harmful for people of color, and make diversifying the industry difficult, this book takes a look at the way Hollywood practices mimics Jim Crow systems. While this book is a few years older than the other recommendations, it is still a great addition to any Cinema Studies library. Author Ed Guerrero confronts the tropes, stereotypes, and imagery used in cinema to marginalize Black people, and center whiteness. It looks at the various and persistent framing of blackness as other, across movie genres and throughout film history. Guerrero describes the resistance and responses to this framing in Black Cinema, discusses the impacts of Blaxploitation, the growing expectations of Black audiences, and analyzes Black film stars, directors, and movies of the 1980s and 90s.