Looking for some classics-inspired reading to sink your teeth into this summer? Check out this list of fiction set in the ancient world or drawing inspiration from Greco-Roman mythology. 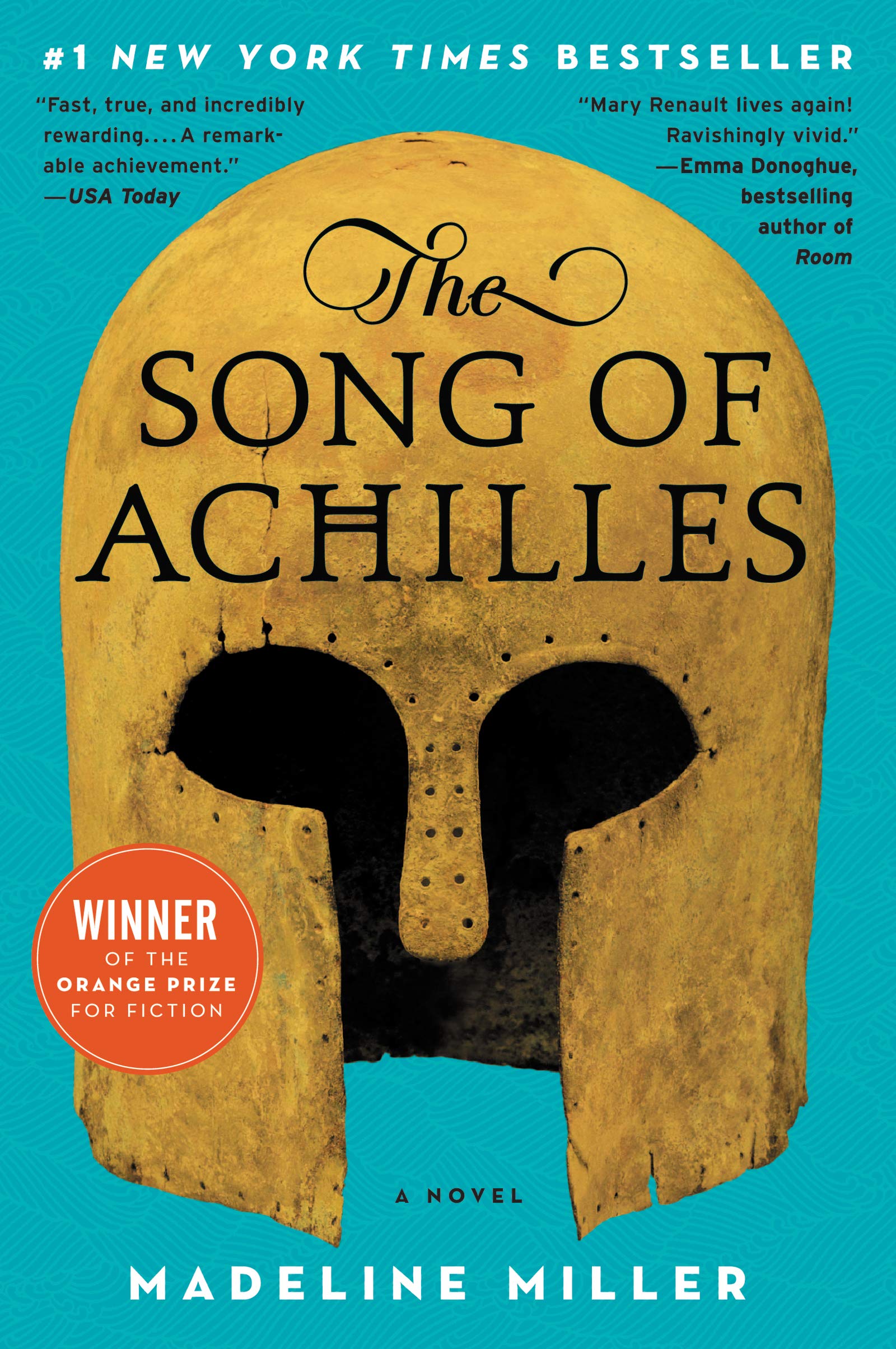 The Song of Achilles by Madeline Miller. Click for catalog link.

The Song of Achilles by Madeline Miller

A heartbreaking retelling of the Trojan War from the perspective of Patroclus. Our narrator meets the heroic Achilles at a young age, and we watch alongside him as his companion grows into a seemingly invincible warrior. Throughout their adolescence and preparation for war, their relationship develops into one of profound love. By the time the pair reach the beaches of Troy, the plot churns forward as the audience braces for an inevitably tragic end. Fans of this novel should definitely check out Miller’s Circe and her earlier novella Galatea. 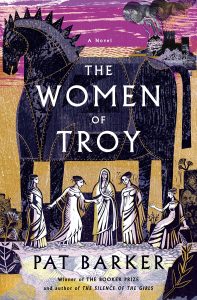 The Women of Troy by Pat Barker. Release date: June 2021.

The Women of Troy by Pat Barker

Set in the aftermath of the sacking of Troy, this novel gives a voice to the women left behind in the aftermath of a bloody Greek victory. Briseis, a Trojan royal captured by Achilles, navigates the shattered world of her ruined city alongside the other overlooked women of the former court. A gritty, visceral imagining that pairs seamlessly with Barker’s previous novel set during the Trojan War, The Silence of the Girls. 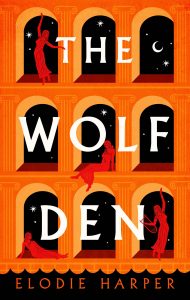 The Wolf Den by Elodie Harper. Release date: May 2021.

The Wolf Den by Elodie Harper

A story about Pompeii that fleshes out the people living in the ill-fated town. Amara is a sex worker in a city brothel (a lupanar, or wolf den) attempting to assert her agency in a society that denies her bodily autonomy. An absorbing tale of womanhood and resistance that will resonate with contemporary readers looking for strong female characters in a vivid reimagining of the past. 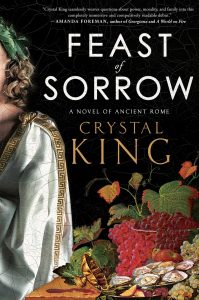 Feast of Sorrow by Crystal King. Click for catalog link.

Feast of Sorrow by Crystal King
Enslaved Thrasius navigates a dangerous political climate and the changing whims of his avaricious gourmand of a master, Apicius, as he serves extravagant dishes to Rome’s most powerful patricians in the Augustan age. Richly detailed and emotionally evocative, King presents a sumptuous feast of a novel inspired by a centuries-old collection of recipes. Her world-building is excellent; she instantly draws readers into the past through her sensory-laden prose. May leave you hungry, may not — depends on how deeply you crave peacock meatballs, milk snails, and flamingo tongues. 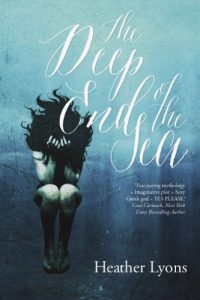 The Deep End of the Sea by Heather Lyons.

The Deep End of the Sea by Heather Lyons
A clever reimagining of Medusa that tackles relatable themes of loneliness and companionship. It follows Medusa through her daily life of isolation as she reminisces on her long-lost days of human existence and waits for something to break the monotony of life as a lone monster. She begins to seek solace in visits from the god Hermes, and as the years roll by, their relationship strengthens. A feminist take on Medusa that grants her much more happiness than the myths. 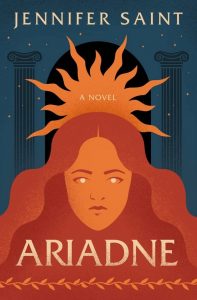 Ariadne by Jennifer Saint
Jennifer Saint’s Ariadne is a formidable new force in mythological retellings. It follows Ariadne and Phaedra, princesses of Crete, from the birth of their younger half-brother Asterion (more popularly known as the Minotaur) to their subsequent separations, marriages, and tragic ends. This is a well-written woman-centered story that breathes life into mythical characters. Saint raises questions of women’s autonomy and her characters acknowledge and challenge their own limitations in a world that disproportionately punishes women. Fans of Madeline Miller, Margaret Atwood, and Pat Barker will find much to savor in this bold new story. 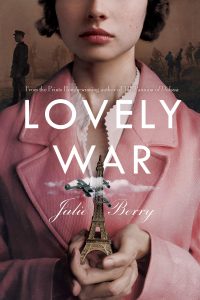 Lovely War by Julie Berry
Set against the backdrops of World War I and II, Lovely War follows Aphrodite, Hephaestus, and Ares as they recount the lives of four teenagers finding love during the Great War. Filled with memorable characters, lush prose, and vivid settings, the novel considers how love persists even in immense peril. The Olympian trio provides a timeless framing to the woven narrative of the two young couples fighting for their lives and their happiness amidst a global catastrophe. 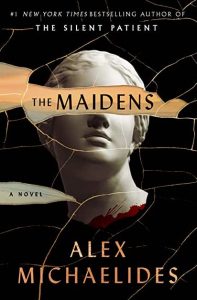 The Maidens by Alex Michaelides
One by one, the students of a brilliant, charismatic Cambridge classics professor are found dead. Grieving therapist Mariana receives a panicked call from her niece Zoe, whose friend and classmate is the first to show up brutally murdered in the woods off campus. Rushing to Cambridge – a place imbued with memories, as she recalls meeting her recently deceased husband when they were young students there – Mariana comforts Zoe and starts to pick apart the threads of the mystery unraveling before her. If you’ve read The Secret History by Donna Tartt, this classics-inspired contemporary thriller should definitely be on your to-read shelf.