The collections we manage and develop in the International & Area Studies Library enable in-depth research on countries and peoples all over the world.  As a steward of our Russian, East European and Eurasian Studies collections, for example, I strive to acquire materials in all of the languages spoken in the region, which is a difficult task, and one that was under way since long before I arrived here in 2003.  Our Jewish Studies collection is an excellent example of these decades-old efforts, featuring primary, secondary and tertiary sources in Russian, Ukrainian, Polish, German, Yiddish, Hebrew, Juhuri and many other languages. 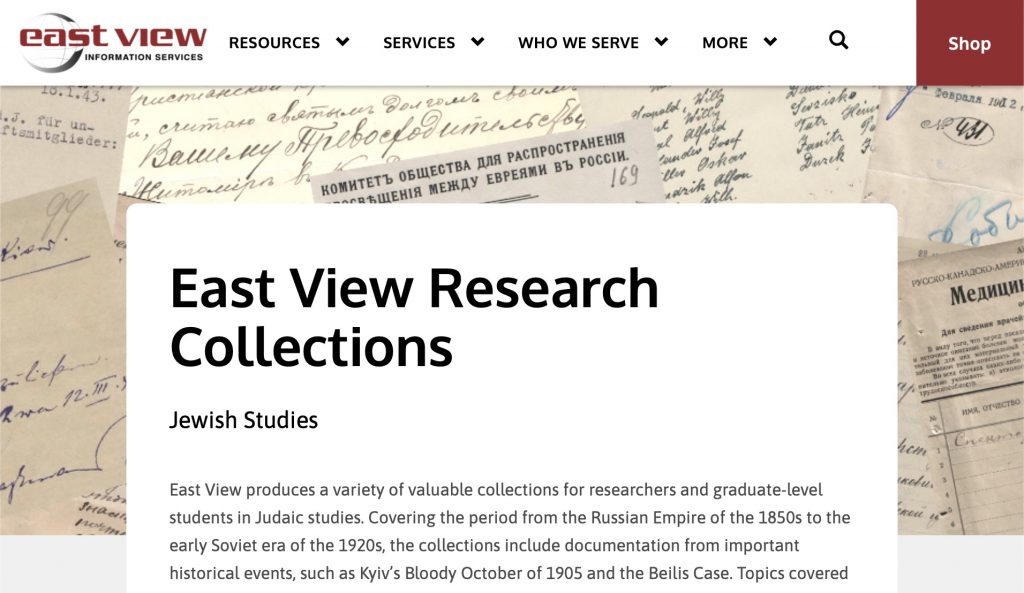 The newest major resource in this field for the Russian/East European/Eurasian region is East View’s Jewish Studies Research Collection.  As it is rolled out over the next few months, this digital collection will give IAS Library users access to the personal dossiers of Jewish emigrants from Soviet Ukraine (1926-1930), archival materials relating to Jewish charitable societies in Ukraine (1857-1929), nearly 18,000 pages of materials from the Kyiv chapter of the Russian Empire’s Society for the Propagation of Education among Jews (1850-1919), materials from the notoriously antisemitic Beilis Case (Kyiv, 1913), and much more.  While most of the material in this full-text-searchable database will be in Russian, it is also advertised to contain significant Ukrainian-, Polish-, German- and Yiddish-language content.

A proper overview of the Library’s Jewish Studies resources for this part of the world would be more like a book than a blog post, so I will try to just mention a few more highlights that provide an idea of the depth and breadth of the collection.  IAS Library users have access to hundreds of issues of Der Emes, the main Yiddish-language newspaper of the Soviet Union, dating from 1921-1931.  They can also access the many Yiddish- and Russian-language publications from the early years of Birobidzhan, the autonomous region for Jews that Stalin established on the border with China in far eastern Siberia in 1931.  Another of the Library’s main Yiddish-language resources is the Poale Zion/Poalei Tsion Archive, comprising over 5,000 microfiches’ worth of materials relating to the main left-leaning Jewish workers’ organization in Eastern Europe in the early 20th century.  This resource also includes a large amount of material in Russian, Hebrew, and other languages, all dating from between 1917 and 1928.

One of the most prestigious institutions for Jewish Studies in Eastern Europe is the Jewish Historical Institute in Warsaw, which holds hundreds of newspapers, journals and other publications in Yiddish, Polish, German and Hebrew dating as far back as 1817.  The UIUC Library has copies of hundreds of these titles as part of its Rare periodicals of the ŻIH microfilm set.  Individual works pertaining to smaller Jewish communities are also available to IAS Library users.  A few examples include David Bakhshiev’s Bibliograficheskii spravochnik-ukazatel’ izdanii na dzhu’g’uri, evreisko-tatskom iazyke gorskikh evreev, za vtoruiu chetvert’ XX veka (= “A bibliographic guide to publications in Juhuri, the Judeo-Tat language of the Mountain Jews, in the second quarter of the 20th century”), published in Moscow in 2017;  Szonja Komoróczy’s Yiddish printing in Hungary : an annotated bibliography (Budapest, 2011);  the 810-page Bibliographia Karaitica : an annotated bibliography of Karaites and Karaism (Jerusalem, 2011);  and the 659-page Jews in the Bulgarian hinterland : an annotated bibliography (Sofia, 2002). 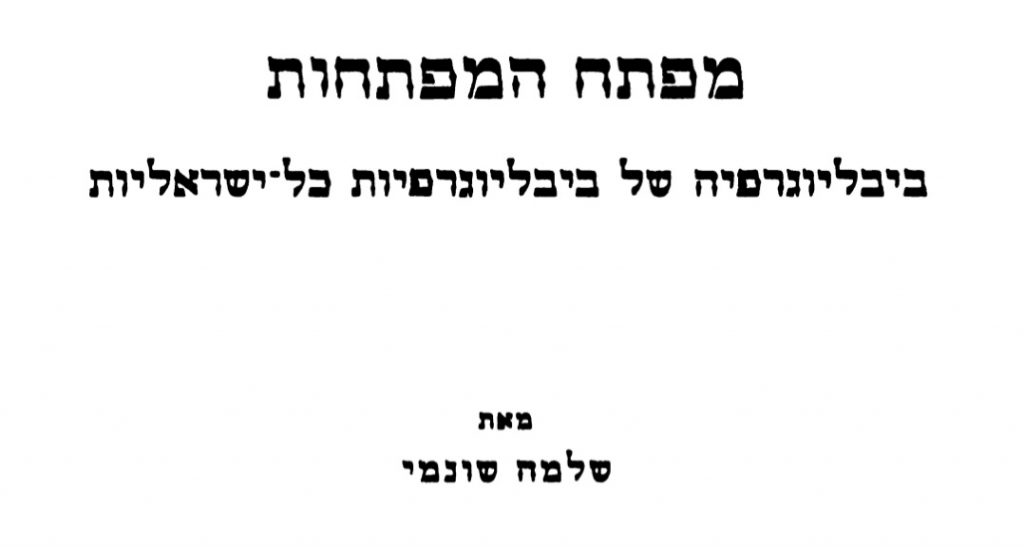 This is just a brief overview of the types of sources that are available.  For more sources on Russian, East European and Eurasian Jewish Studies, Shlomo Shunami’s 1,000-page Bibliography of Jewish bibliographies = Mafteaḥ ha-mafteḥot (and its 1975 supplement) is a good place to start.  The IAS Library’s Slavic Reference Service has also created research guides on Jewish Studies topics here, here, and elsewhere.  Enjoy! 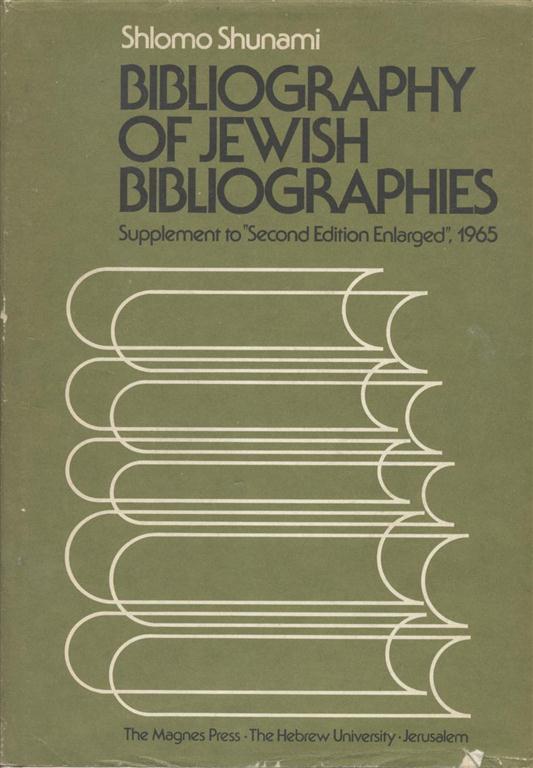