In July, a one-bay two-story chevron configuration R=3 CBF was tested.  It initially developed brace buckling in the second story, and subsequently a weld fracture at the brace-to-gusset plate interface was induced in the first story.  Brace re-engagement, with strength similar to the pre-fracture condition, and a ductile long-link EBF mechanism, with beam flexural hinging, characterized the remainder of the test.

In September, a one-bay two-story split-X configuration OCBF was tested.  It exhibited stable cyclic response, with brace buckling and yielding, up to 1.5% roof drift when a second story brace-to-gusset plate weld fractured at nearly three times the design base shear.  Subsequently, the brace re-engaged in compression and the prior peak base shear in the opposite direction was nearly reached at -1.5% roof drift.  In the next cycle, heading towards -2.0% roof drift, the first story beam-to-gusset plate weld fractured and concluded the primary portion of testing. 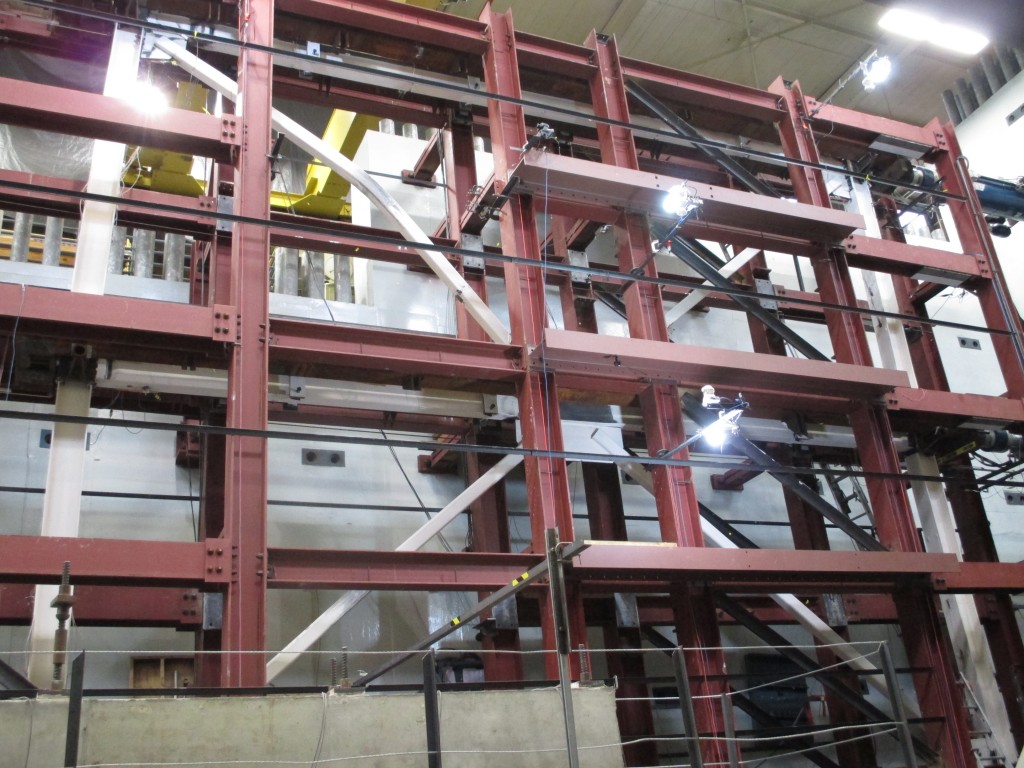 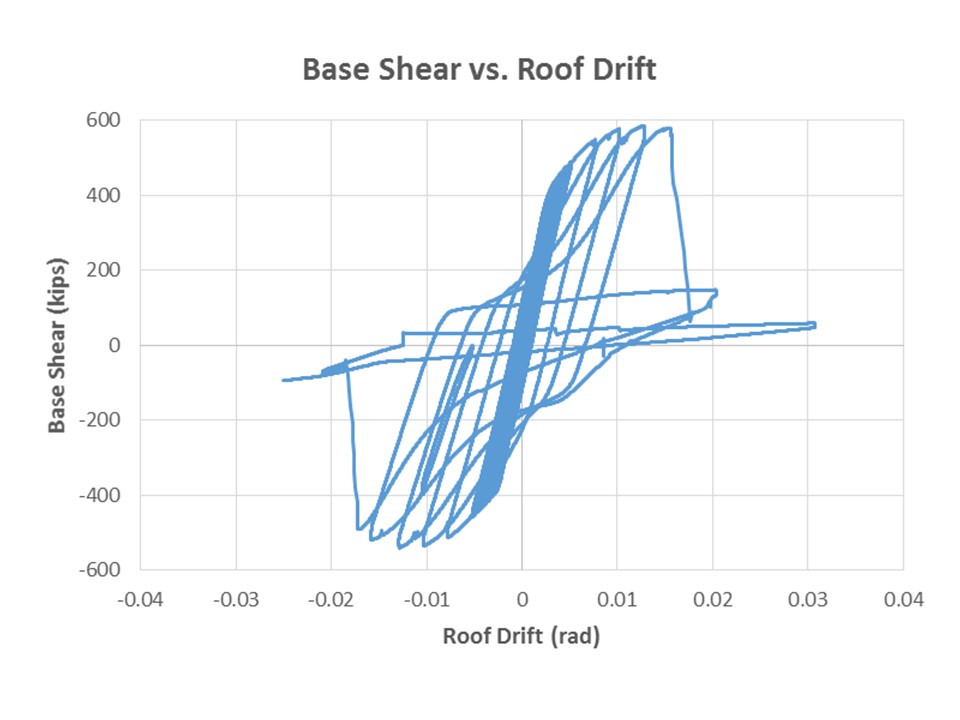 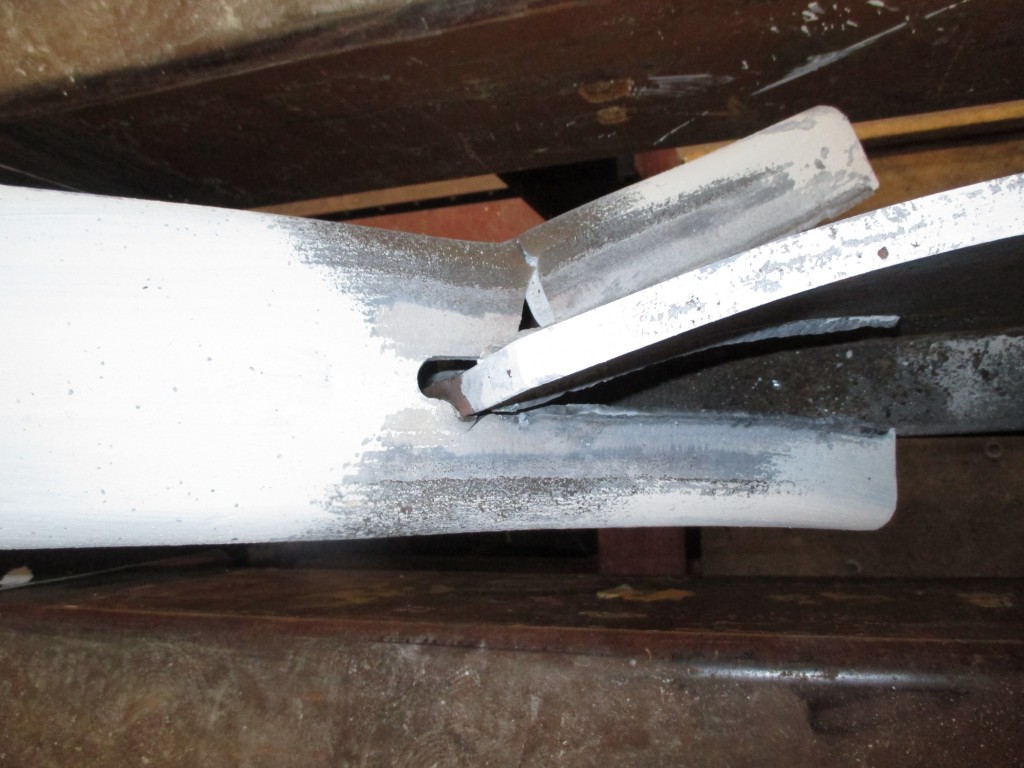