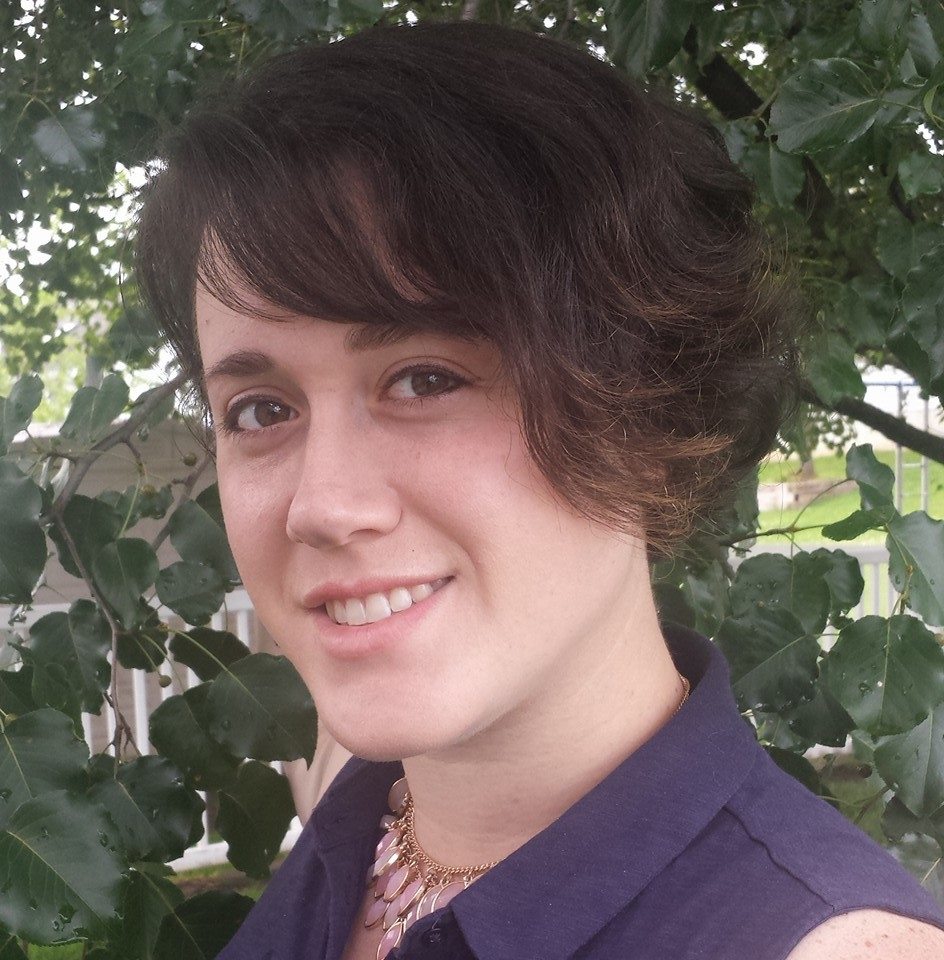 Rachelle Brandel is a second year graduate student at the Graduate School for Library and Information Science. Her focus is on International Librarianship with an emphasis on Japan. She is interested in studying international libraries and the differences among them. She received her BA in English and Modern Languages – Japanese from the University of Missouri – St. Louis in Spring 2014.