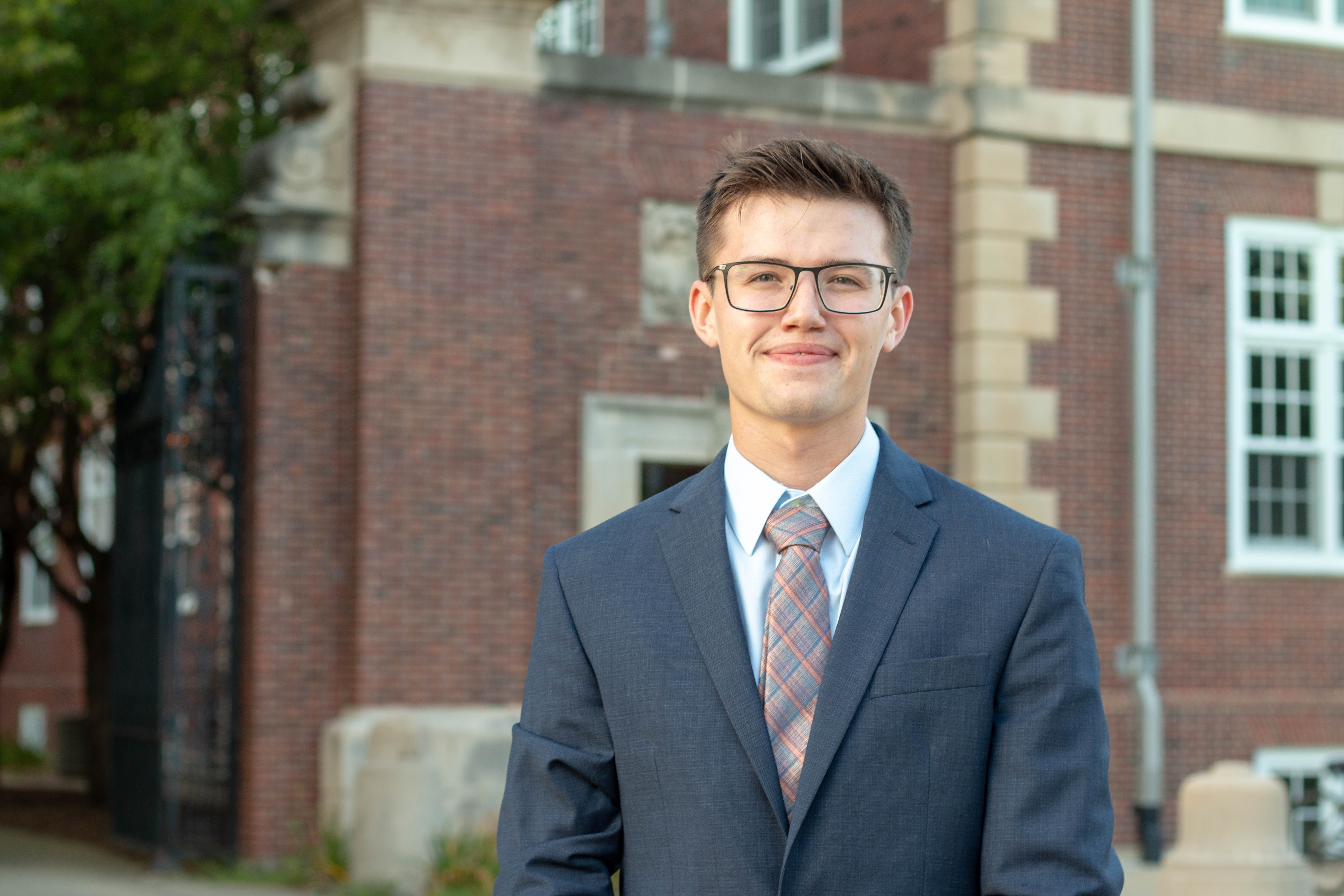 Jackson is a junior double majoring in Russian Language, Literature, and Culture, as well as Political Science. He is a research assistant in the field of Crisis Diplomacy, and, in addition to primary-source research, he works at resolving disputes in the literature of the field. Jackson’s academic interests include origins of territorial disputes, revolutions, and 19th & 20th Century history. As a FLAS fellow, Jackson will spend the summer of 2019 studying Russian in Saint Petersburg, Russia. He is currently working on law school applications, as he hopes to eventually study characteristics of international treaties that keep peace or bring about conflict.