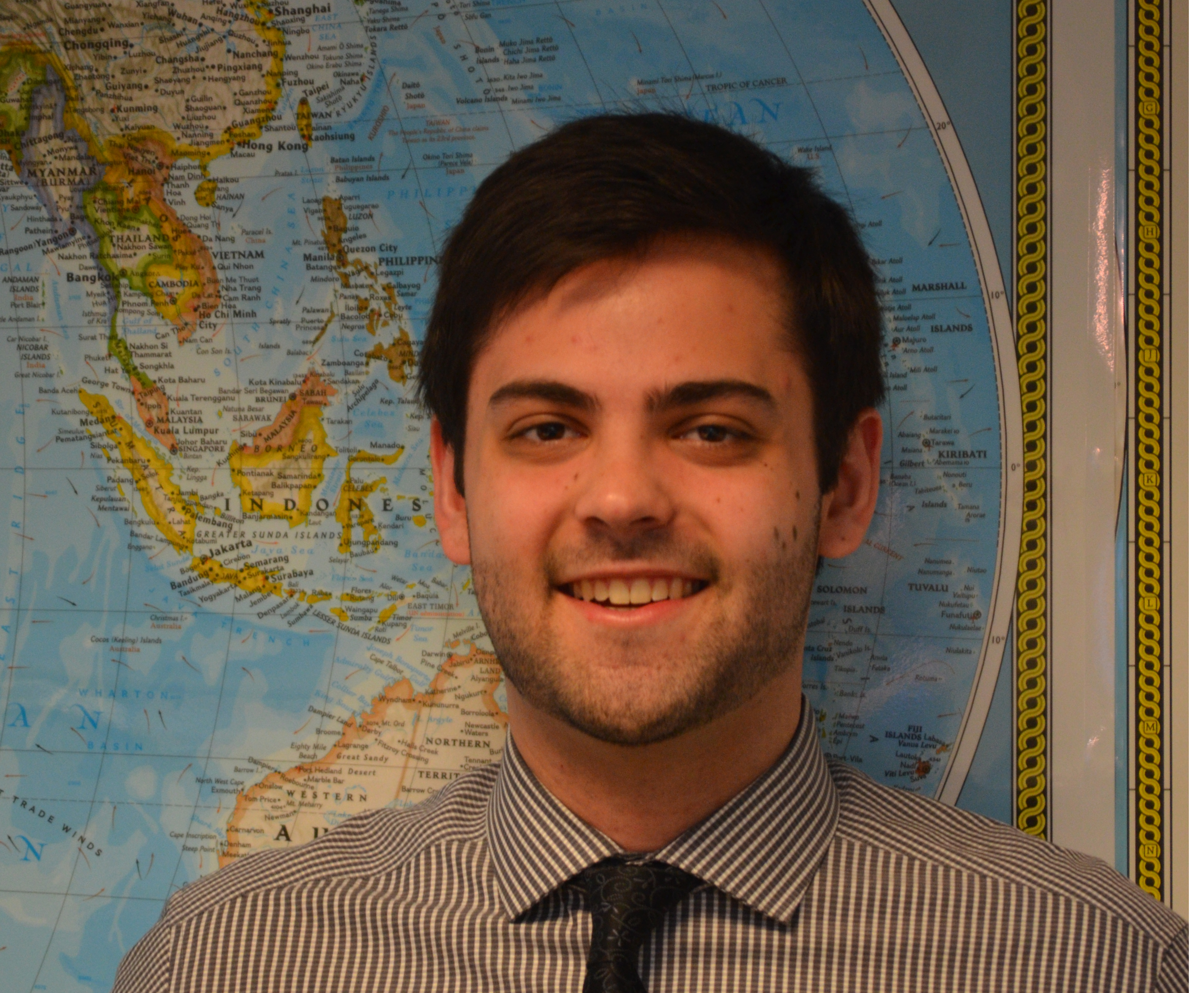 David Rahimi is a second year Master’s student in CSAMES with a concentration in the Middle East. After graduating summa cum laude and with highest distinction in history from the University of Illinois, David returned to join the MA program to further develop his language skills in Arabic and Persian, as well as pursue further study and research in Islamic studies and Middle Eastern history. David’s research has focused on the role of religious authority in Islam, the interactions among Jews, Christians, and Muslims in global contexts, the transformations in ordinary people’s religious moral practices and beliefs throughout time, and the role of memory in writing history, specifically as it relates to the Iranian Revolution.