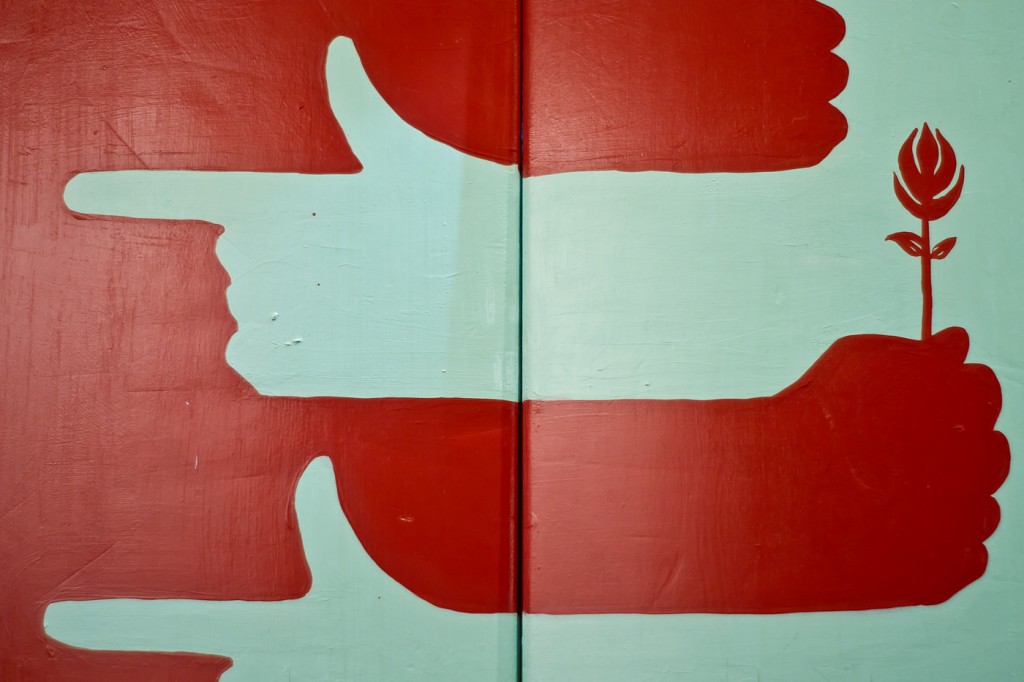 The diplomacy – both formal and informal – that occurs between and among “all nationally defined cultures” (Said 1993: 15) is much more of an art of give and take than an exact science. With so many factors of culture, language, and current events at play, there is never a hard and fast way to interact internationally. This is the very reason why foreign diplomats undergo so much training – in language(s), in bilateral policy, and furthermore in making a concerted effort towards understanding the peoples and places in whose midst they are placed as representatives of foreign governments. Ideally, they must be prepared for any contingency. But of course this is only a ideal; in reality, one misplaced comment or misunderstood joke could ultimately mean the difference between copacetic relations and tumultuous scandal. Conversely, one mutually respectful relationship between two analogous diplomats could mean the difference between bringing a project to fruition or allowing it to languish in bureaucratic stagnation.

But beyond this “art” of diplomacy, the arts in their traditional sense (along with the humanities in general) offer a nexus through which members of different nations and/or cultures may cast aside more formal geopolitics in the pursuit of both identifying and celebrating our commonly shared qualities and interests. It is from this standpoint that we arrive at the concept of “cultural internationalism,” defined by Akira Iriye as “a variety of activities undertaken to link countries and peoples through the exchange of ideas and persons, through scholarly cooperation, or through efforts at facilitating cross-national understanding” (1997: 3).  But how do these endeavors look and feel on the ground level, day to day, and from the perspectives of those who take part in them? While much is written about political science, diplomacy, international relations, geopolitics, and other related topics, one corner of this area has yet to be amply studied: international cultural promotion organizations, also known as (inter)national cultural centers, cultural institutes, or cultural agencies.

Whether in the form of the Confucius Institute (China), the Instituto Cervantes (Spain), the Bureau of Educational and Cultural Affairs (USA), or any number of other centers or institutes active throughout the world, during the last 150 years or so governments have increasingly invested in how they interact with their counterparts internationally. These places serve as meeting grounds for new ideas, musical and other cultural events, language learning, and mutual understanding in general. As J.M Mitchell observes, “Activities arranged by cultural agencies create a favourable impression on foreigners in leading positions, either directly as with high culture, or indirectly through the reputation built up by more routine operations in their countries such as language classes, libraries, etc.” (1986: 15). And while the efforts of ICPO’s may differ from nation to nation and from era to era, their purpose is uniform: to be a part of the global community.

The below table offers information and links for the world’s more active international cultural promotion organizations. Find one near you and get involved with another culture today!