According to a memo authored by the Institute of Ethnology and Anthropology of the Russian Academy of Science in 2005, at least one third of the 6,000 unique languages spoken today are endangered. Experts anticipate that these languages, nearly 2,000 of them, will be entirely replaced by dominant languages by the end of the 21st century. The memo also notes that 30 endangered languages are currently spoken in Siberia. These languages include Aleutian, Aliutor, Chelkan, Chukchi, Chulym Turk, Enets, Even, Itelmen, Kerek, Ket, Koryak, Kumandin, Mansi, Nanai, Negidal, Nganasan, Nivkh, Oroch, Selkup, Shor, Soyot, Teleut, Tofalar, Udeghe, Uilta (Orok), Ulch, Yukagir, and Yupik.

“…at least one third of the 6,000 unique languages spoken today are endangered.”

As a result of this information, and in response to UNESCO initiative for the preservation of endangered languages, The Institute for Ethnology and Anthropology has launched Endangered Languages of Indigenous Peoples of Siberia, an online resource dedicated to resources related to endangered languages spoken in Siberia. The site is available in both Russian and English.

In addition to information about the project, the portal is divided into several different sections: Languages and Cultures, Bibliographies, Projects, and Instruments. 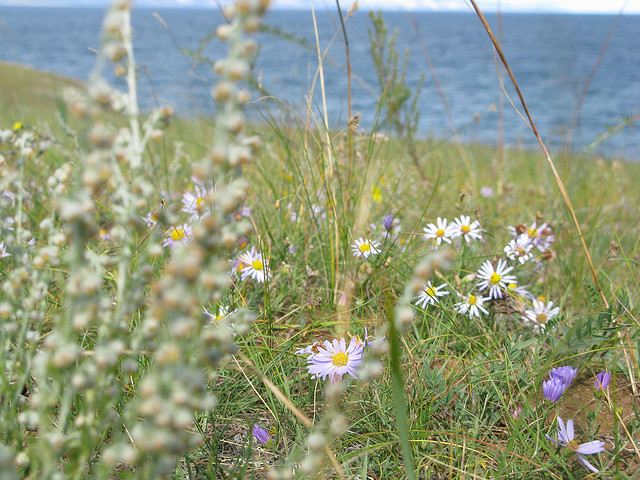 This section contains introductory information about all of the 28 languages listed above. This includes general linguistic descriptions, such as relevant ethnonyms, basic grammatical structure, information about number of native speakers and the geographic spread of the language, as well as sociolinguistic and historical details about the language. The amount of information available varies, but in all cases it is enough to give the reader a sense of the language and its characteristics.

The Bibliographies section is probably the most useful part of the portal. Like the Languages and Cultures section, it is divided by language. For anyone wanting to learn more about these languages, the authors have done a lot of the work for you simply by identifying relevant published materials. It indexes a variety of sources, including linguistic studies, grammars, and textbooks and other instructional materials. The majority of this material is published in Russian. Should you wish to consult it, don’t hesitate to contact the Slavic Reference Service and we will do our best to locate an available copy, either locally or through Interlibrary Loan. 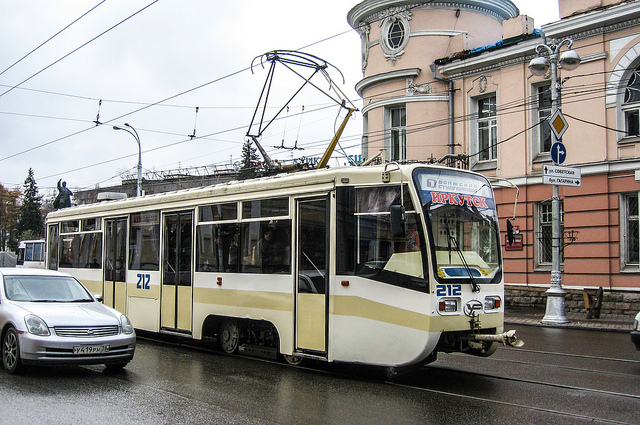 New tram in Irkutsk by Michael Chu is licensed under CC BY-NC-ND 2.0. https://flic.kr/p/5zcvtP

The section on Projects tracks ongoing and completed research projects related to the featured languages. A short blurb about each project is available, alongside information about the researchers carrying out the work. Where available, related websites are linked. At the time of writing, the site features projects relating to just 12 of the 28 languages: Aleut, Chelkan, Chulym, Ket, Nivkh, Oroch, Selkup, Shor, Udeghe, and Itelmen, Koryak, and Even (the Languages of Kamchatka Peninsula). For those inspired to carry out their own work, the Instruments section provides information about tools for linguistic research, including specialized software and fonts. This section seems to still be under development, and does not yet contain much information.

Overall, the Endangered Languages of Indigenous Peoples of Siberia portal is a good resource for identifying materials about an important subject that is not widely studied. If this topic has piqued your interest, some additional resources you might consult include:

UNESCO Atlas of the World’s Languages in Danger

Guide to Resources for the Study of Minorities in Russia

As always, feel free to visit us at the International & Area Studies Library to get research assistance from a subject specialist for the region of the world that you study. Happy researching!