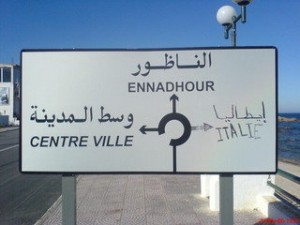 Land Mines and Explosive Remnants of War: A Global Burden
Global Fashion: A Window into Globalization