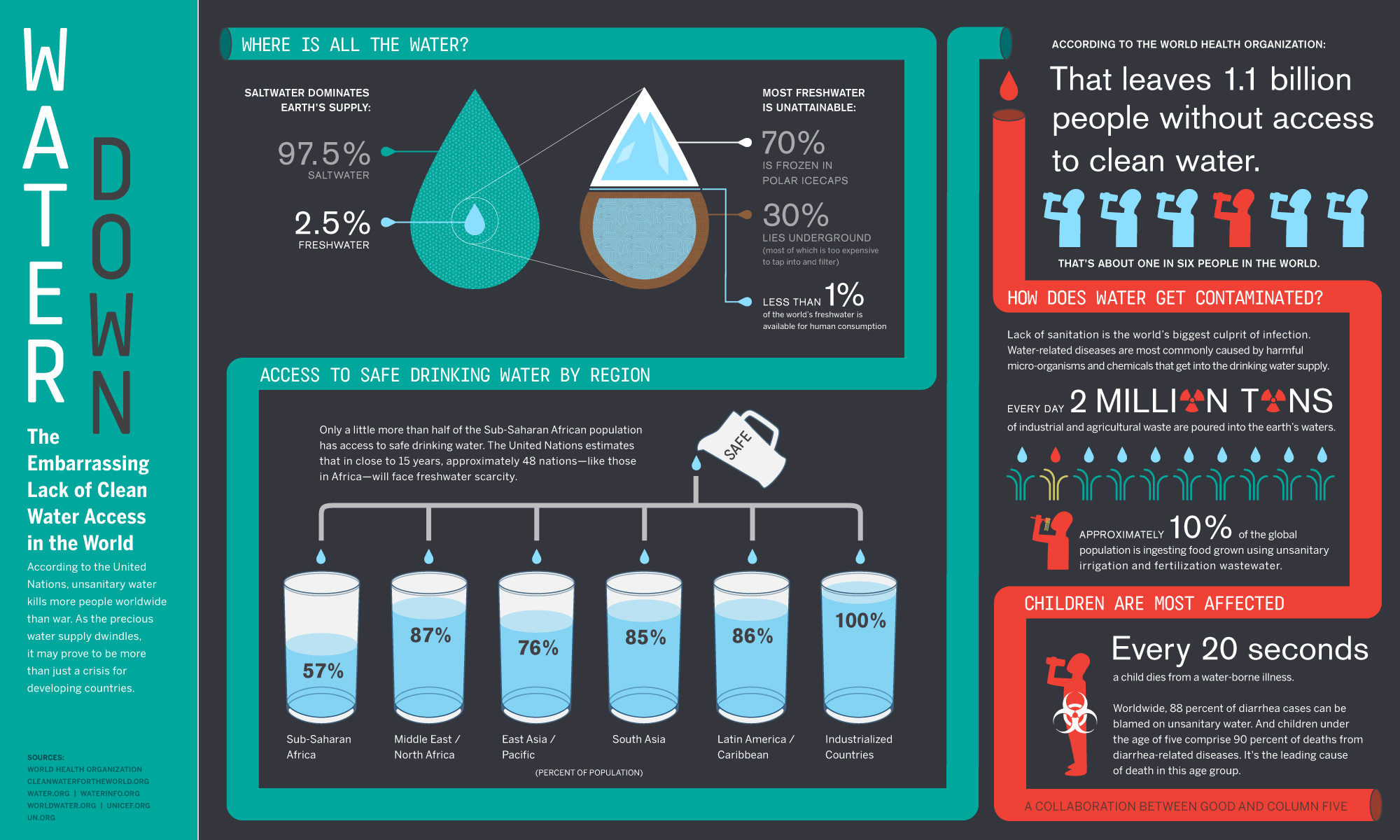 By sbnagle2@illinois.edu on November 20, 2013 in Environmental Studies, News and Events, Sociology

Although social scientists have been studying global environmental change since the 1950s, the field is still mostly dominated by natural science research. Asserting that the complex issue of environmental change requires a cross-discipline approach, the authors of the World Social Science Report call for the integration of global change research from around the world into an international multi-disciplinary research campaign.* The argument is that “global change changes everything.” Humans rely on the natural resources that the Earth provides, and changes in the natural world present very real and pressing challenges for humanity, challenges which require a broad perspective that draws on wisdom from many different disciplines. The most effective way to understand and navigate major global issues like environmental change is through a collaborative, multi-disciplinary approach to research and development. Hopefully this report will be an effective motivator for members of the social science community to tackle the issues surrounding global environmental change and to reach out to other disciplines to form collaborative partnerships and launch new paths of research on the subject.

* One organization, Future Earth, is attempting this integration through an alliance of international organizations that will endeavor to find solutions to global change issues.

Want to learn more about global environmental change from a social science perspective? Here are some great sources on the topic!

News Sources on the Report

By sbnagle2@illinois.edu on October 8, 2013 in Environmental Studies, News and Events

Climate change is an issue that, perhaps more than any other, exemplifies the complexity of intergovernmental cooperation and international policymaking. For decades, climate change has been debated and discussed in the forum of international politics, most notably since the United Nations Framework Convention on Climate Change (UNFCCC) was negotiated in 1992. The Intergovernmental Panel on Climate Change (IPCC), established in 1988, produces reports on the status of climate change based on the latest in peer-reviewed scientific literature on the topic. Since its inception, the IPCC has published four major reports on the status of climate change, each of which have been heavily relied upon by policymakers worldwide in creating environmental policy at the national and international levels.
This week, the IPCC released Working Group I of the Fifth Assessment Report (Working groups II, III, and the Final Synthesis Report will be released in 2014.) The report states that it is “extremely likely” that human activities have been a contributing factor to climate change in the last 60 years. This shows an increase in certainty of human involvement in climate change since the IPCC’s last report in 2007. The report provides projections of future climate change, with four scenarios of future greenhouse gas emissions. It also provides a peak “target” level of greenhouse gas emissions, at which climate changes will become irreversible.
Since becoming a topic of international discussion, as well as grounds for national and international environmental policy, the science of climate change has often been mired in public skepticism. The IPCC itself came under attack by skeptics in 2009, when thousands of emails between IPCC scientists were leaked to the public. Critics claimed that the emails showed negligence and even deliberate tampering of climate data. While eight independent committees found no evidence of fraud or scientific misconduct in the emails, public distrust of climate science remains an issue and influences environmental policy.
Nevertheless, international leaders are certain to draw upon the findings of the IPCC’s Fifth Assessment Report in negotiating a new treaty to reduce emissions. Ban Ki-moon, the United Nations Secretary General, plans to assemble a panel of world leaders in 2014 to negotiate just such a treaty, and once again the world will watch as climate change becomes a forum for international debate and policymaking.

Official releases on the new study: