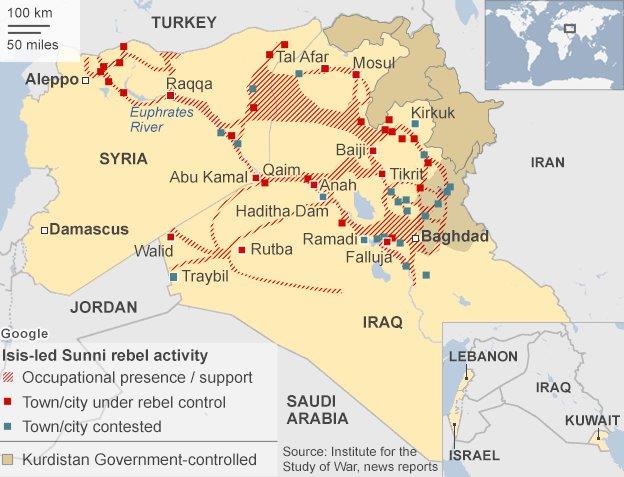 By sbnagle2@illinois.edu on September 25, 2013 in News and Events

The conflict in Syria has garnered the attention of the world since its inception in 2011, prompting the international community to address issues of terrorism, chemical weapons, and the growing humanitarian and refugee crisis arising from the struggle. In 2012, the United Nations, the League of Arab States, and the Foreign Ministers of the world’s leading powers agreed to the Geneva Plan, which sought to end the violence in Syria and facilitate a Democratic transition in the country. The plan, however, has thus far failed to be implemented and the conflict has only intensified, with tensions rising in the international community. Tensions have come to a high point in August and September of 2013 as UN weapons inspectors confirmed that chemical weapons were used in an attack near Damascus that killed more than 300 people. UN negotiations to craft a resolution to rid Syria of chemical weapons are the current focal point of disagreements between the United States and Russia. The framework of a deal to eliminate Syria’s stockpile of chemical weapons was agreed upon by United States and Russian representatives in the UN on September 14th. However, negotiations are ongoing concerning the details of the deal and how it should be enforced, with the United States threatening the use of force if the chemical weapons are not given up.

Meanwhile, the humanitarian crisis in Syria continues to escalate. The UN refugee agency estimates the number of refugees that have crossed the border since the conflict began in 2011 to be over 2 million, a number that is rising by 5,000 daily. The surge of displaced Syrians into Turkey, Jordan, Lebanon, and Iraq creates the immense challenge of providing the refugees with food, housing, and healthcare. Moreover, millions of Syrians remaining in the country are in need of humanitarian aid. UN Humanitarian Chief Valerie Amos stated during an appeal for humanitarian aid in Syria that, “Ordinary women, men and children are bearing the brunt of this crisis” (UNOCA, 2013). Although humanitarian organizations have made an immense effort to help those in need, the escalating violence continues to place the Syrian people in danger.

Check out the video of the recent Teach-in on Syria, from the Center for Global Studies at UIUC.