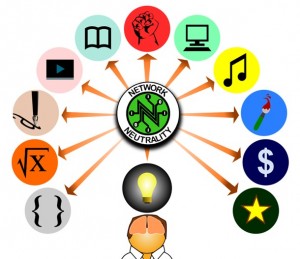 Chai Wai Series: The Future of the European Union: A Shared Vision?
Land Mines and Explosive Remnants of War: A Global Burden