World Literature: Theories in the Context of Globalization

By sbnagle2@illinois.edu on December 3, 2014 in Global Culture, Informatics

When we think of globalization and forms of entertainment, we immediately think of the Internet, social media, movies, or television shows.  But, contrary to popular belief, literature also holds an important place in the flow of entertainment media that is coursing through the veins of public consumption in our globalized world.  The technological advances that are connecting people worldwide through shared information are also serving as a medium to disseminate books across national and cultural boundaries.

The term “world literature” was first used by the German writer and statesman Johann Wolfgang von Goethe, referring to the dissemination of literature from and to countries across the globe.  Goethe famously stated in letters to Johann Eckermann in 1827, “National literature is now a rather unmeaning term; the epoch of world literature is at hand, and everyone must strive to hasten its approach.”  World Literature, in the modern sense, refers to literary works that are translated into multiple languages and circulated to an audience outside their country of origin.

World literature is not a new concept, but as new media technologies explode, so do new ways of disseminating books across national boundaries.  And as new ways emerge of delivering world literature to readers worldwide, many scholars are examining the implications of translations on literature, the impact that literature has on culture, and the ways that cultures can transform books.  World literature can be an amazing tool for analyzing globalization because it provides a wonderful example of the ways that information is shared across languages and cultures.

Valerie Henitiuk, a professor of Literature and Translation at the University of East Anglia, in a compelling 2012 essay, explored the process of translation and the meanings that it holds.  She posits that “texts become successfully worlded only through interpretive acts of mediation profoundly bound up in aspects of culture.”  In other words, a text can never truly be independent of its translation.  As literature moves across boundaries of culture and language, it is, in a way, transformed into a unique cultural artifact.

While some believe that world literature gains value in translation, some scholars, such as Gayatri Chakrovorty Spivak, hold the alternate view that the study of world literature often ignores the power of a work in its own language.  Spivak believes that scholars must take care to avoid homogenizing cultures and languages when undertaking the study of translated texts, and that consideration must be given to protecting the diversity of languages and cultures present in literary works. 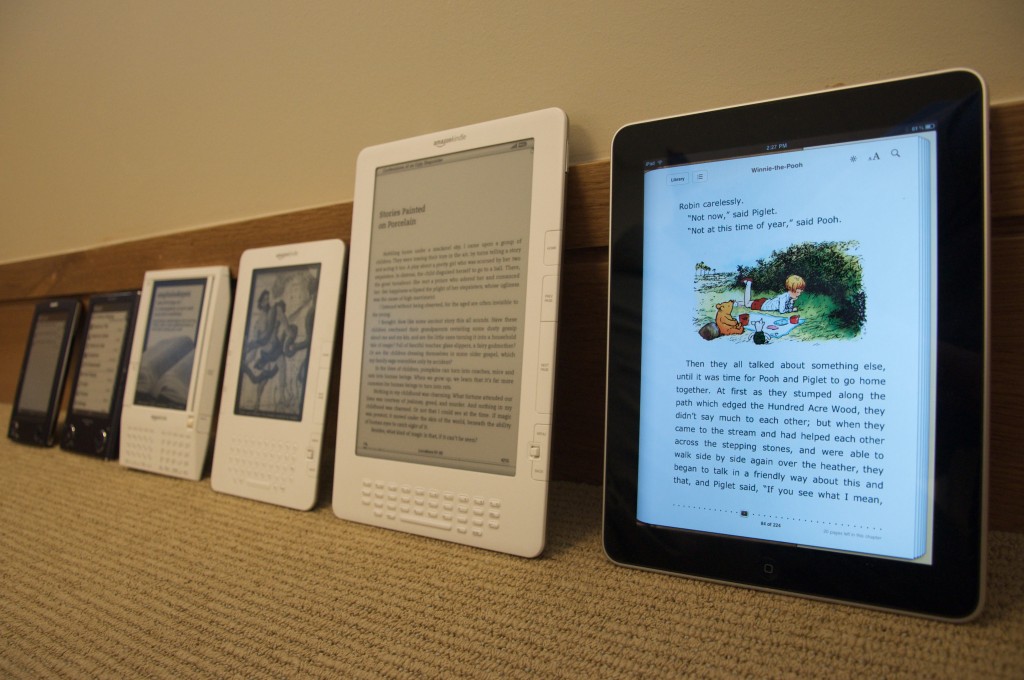 Venkat Mani, in an essay published in 2014, submits that world literature is best understood in the larger context of global media dissemination.  Mani points out that in the globalized world that exists today, the place of origin of a literary work does not necessarily define the cultural or national context of the work.  He believes that modern world literature is being created and disseminated in a public sphere, aided by new media technologies and the interconnected nature of the Internet and social media. Mani’s viewpoint mirrors Goethe’s statement that “national literature is now a rather unmeaning term,” but takes on new meaning as, almost 200 years later, the world is more connected than ever before through modern technology.

The study of world literature is a powerful tool for global studies because it encompasses so many themes that are important to understanding globalization.  World literature can show us how information is shared between cultures and nations. It provides insight into how cultural artifacts are transformed as they traverse languages and boundaries. It also can help us to understand the ways that new media technologies could be facilitating globalization by creating a public space for the transmission of literature and other information across the globe.

Want to delve deeper into this topic? Check out the sources below!

Into to World Literature – Penn State

Books Set In… – This service lets you search geographically for books set in particular regions, countries, and cities.  It even has a Google Maps feature that lets you browse the map for books from a particular area.