Computational text analysis can be done in virtually any field, from biology to literature. You may use topic modeling to determine which areas are the most heavily researched in your field, or attempt to determine the author of an orphan work. Where can you find text to analyze? So many places! Read on for sources to find unique text content. 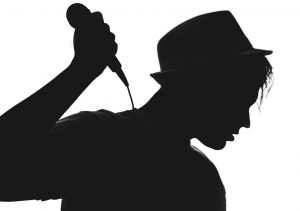 Genius started as Rap Genius, a site where rap fans could gather to annotate and analyze rap lyrics. It expanded to include other genres in 2014, and now manages a massive database covering Ariana Grande to Fleetwood Mac, and includes both lyrics and fan-submitted annotations. All of this text can be downloaded and analyzed using the Genius API. Using Genius and a text mining method, you could see how themes present in popular music changed over recent years, or understand a particular artist’s creative process. 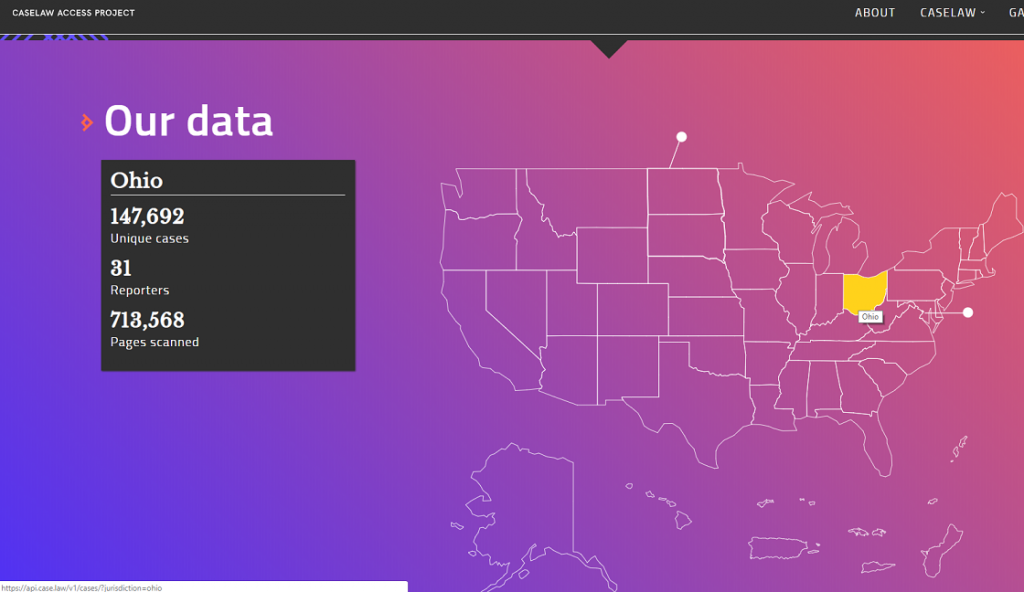 The Caselaw Access Project (CAP) is a fairly recent project that is still ongoing, and publishes machine-readable text digitized from over 40,000 bound volumes of case law from the Harvard Law School Library. The earliest case is from 1658, with the most recent cases from June 2018. An API and bulk data downloads make it easy to get this text data. What can you do with huge amounts of case law? Well, for starters, you can generate a unique case law limerick:

Check out the rest of their gallery for more project ideas.

There are many places you can get text from digitized newspapers, both recent and historical. Some newspaper are hundreds of years old, so there can be problems with the OCR (Optical Character Recognition) that will make it difficult to get accurate results from your text analysis. Making newspaper text machine readable requires special attention, since they are printed on thin paper and have possibly been stacked up in a dusty closet for 60 years! See OCR considerations here, but the newspaper text described here is already machine-readable and ready for text mining. However, with any text mining project, you must pay close attention to the quality of your text.

The Chronicling America project sponsored by the Library of Congress contains digital copies of newspapers with machine-readable text from all over the United States and its territories, from 1690 to today. Using newspaper text data, you can analyze how topics discussed in newspapers change over time, among other things.

Looking for newspapers from a different region? The library has contracts with several vendors to conduct text mining, including Gale and ProQuest. Both provide newspaper text suitable for text mining, from The Daily Mail of London (Gale), to the Chinese Newspapers Collection (ProQuest). The way you access the text data itself will differ between the two vendors, and the library will certainly help you navigate the collections. See the Finding Text Data library guide for more information.

The sources mentioned above are just highlights of our text data collection! The Illinois community has access to a huge amount of text, including newspapers and primary sources, but also research articles and books! Check out the Finding Text Data library guide for a more complete list of sources. And, when you’re ready to start your text mining project, contact the Scholarly Commons (sc@library.illinois.edu), and let us help you get started! 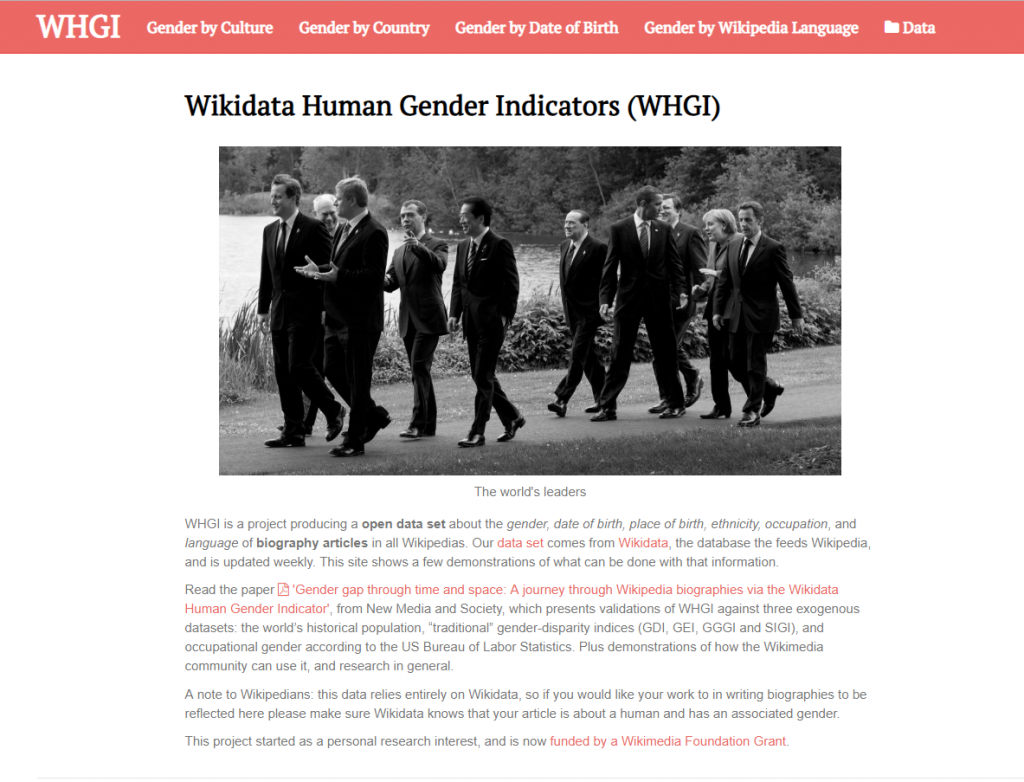 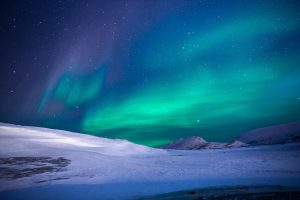 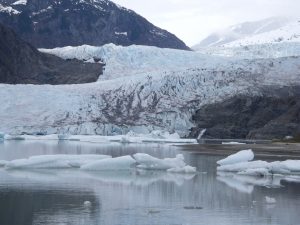 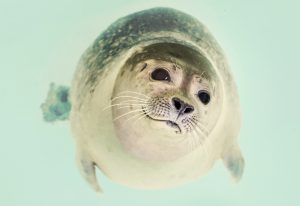 *Edits on original idea and original piece by C. Berman by Billy Tringali

As a former art history student, I’m incredibly interested in the how the study of art history can be aided by the digital humanities. More and more museums have started allowing the public to access a portion of their data. When it comes to open data, museums seem to be lagging a bit behind other cultural heritage institutions, but many are providing great open data for humanists. 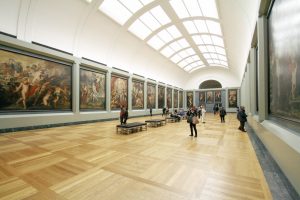 For art museums, the range of data provided ranges. Some museums are going the extra mile to give a lot of their metadata to the public. Others are picking and choosing aspects of their collection, such as the Museum of Modern Art’s Exhibition and Staff Histories. 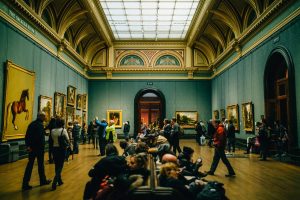 Many museums, especially those that collect modern and contemporary art, can have their hands tied by copyright laws when it comes to the data they present. A few of the data sets currently available from art museums are the Cooper Hewitt’s Collection Data, the Minneapolis Institute of Arts metadata, the Rijksmuseum API, the Tate Collection metadata, and the Getty Vocabularies. 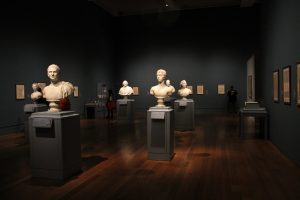 The Metropolitan Museum of Art has recently released all images of the museum’s public domain works under a Creative Commons Zero license. 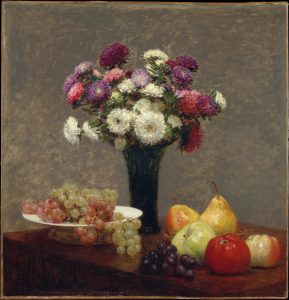