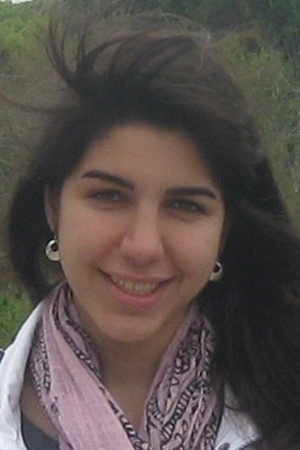 Synthesizing correct-by-construction controllers for human-cyber-physical systems (hCPS) such as semiautonomous vehicles is a challenging problem that requires accurate models of the human agent, in addition to control algorithms that provide guarantees for safety of the autonomous system. We propose a switched control setting for human-cyber-physical systems, where either the human or the autonomous system is in full control. We incorporate data-driven human models learned through machine learning techniques such as maximum entropy inverse reinforcement learning, and utilize such models in synthesizing correct-by-construction controllers in a receding horizon fashion. We compute the control strategy under soft and hard constraints on the environment and the system. These specifications can represent temporal behaviors and probabilistic uncertainty or reactivity of the environment. In addition, we design an advisory controller that transfers control to the human in cases, where there does not exist an autonomous control satisfying every constraint. Furthermore, the advisor proposes a repair mechanism to the human in order to facilitate an easy take over. We showcase our algorithms through scenarios motivated by semiautonomous driving.

Dorsa Sadigh is a 4th year graduate student at the Electrical Engineering and Computer Sciences Department at University of California – Berkeley under the joint supervision of Prof. Sanjit Seshia and Prof. Shankar Sastry. Her research interests lie in the intersection of control systems, formal methods and human-robot interaction, specifically she is interested in verification and synthesis for human cyber-physical systems such as semiautonomous driving. Dorsa graduated from Berkeley EECS undergraduate program in 2012. She has also worked as a summer research intern at Microsoft Research and SRI International. She is awarded the NDSEG and NSF graduate research fellowships. 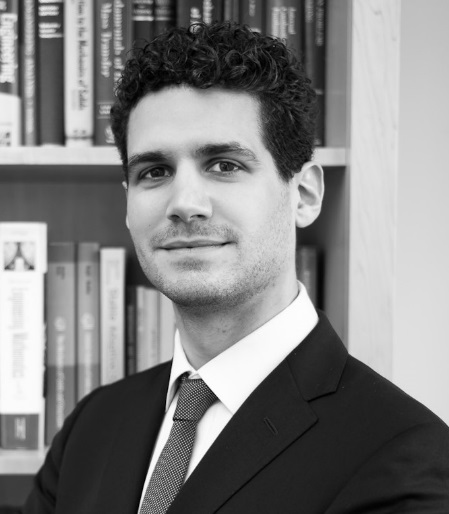 The Supernumerary Robotic Limbs is a wearable robot which provides a human user with two additional robotic arms. The robot has a wide range of application scenarios, including the aircraft manufacturing industry, construction sites, elderly assistance and gait rehabilitation. The main challenge presented by this robot is the identification of a suitable control strategy, enabling human users to intuitively govern the motion of the robotic limbs as if they were a part of their own bodies.
In this talk, I will present several control strategies that have been employed to enable the robot to coordinate with its users, augmenting their capabilities without getting in the way of their natural motions. First, we developed an algorithm that allows the robot to efficiently compensate for the weight of the human in a static configuration, providing also tunable support impedance. Second, we designed gait patterns that coordinate the robotic limbs with the human legs, augmenting balance by maximizing the area of the support polygon in every phase of the gait cycle. Third, we are exploring the use of muscle activation signals to enable voluntary, fully independent control of the robotic limbs.

Federico Parietti is a Ph.D. Candidate in the Mechanical Engineering Department at MIT. A native of Italy, he received a B.S. and M.S. in Mechanical Engineering from the Polytechnic University of Milan. His research interests include wearable robotics and man-machine interfaces. In particular, he designs and controls robots that can be worn by human users, augmenting their skills. Mr. Pariettiâs research has been sponsored by DARPA and Boeing, and is focused on the development of robotic systems for manufacturing and rehabilitation applications. Mr. Parietti has co-authored twelve international publications and three patent applications in the field of robotics. 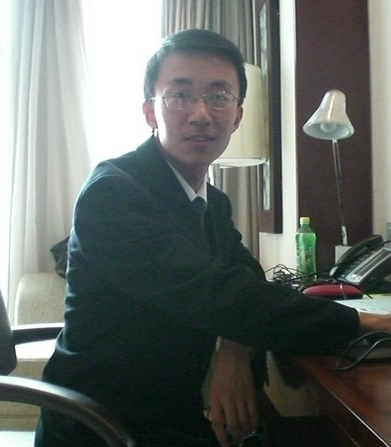 One central task in machine learning (ML) is to extract underlying patterns, structure and knowledge from data. Latent variable models (LVMs) are principled and effective tools to achieve this goal. Due to the dramatic growth of volume and complexity of big data, several new challenges have emerged and cannot be effectively addressed by existing LVMs: (1) How to capture long-tail patterns that carry crucial information when the popularity of patterns is distributed in a power-law fashion? (2) How to reduce model complexity and computational cost without compromising the modeling power of LVMs? (3) How to improve the interpretability and reduce the redundancy of discovered patterns? To addresses the three challenges, we develop a novel regularization technique for LVMs, which controls the geometry of the latent space during learning to enable the learned latent components of LVMs to be diverse, to accomplish long-tail coverage, low redundancy, and better interpretability. In this talk, I will introduce: 1) how the diversity-inducing mutual angular regularizer (MAR) is defined; 2) how to optimize the MAR which is non-convex and non-smooth; 3) a theoretical analysis of why MAR is effective; 4) the applications of MAR in representation learning and distance metric learning.

Pengtao Xie is a PhD student in the Machine Learning Department at Carnegie Mellon University. His primary research focus is latent variable models (LVMs), in particular developing regularization approaches of LVMs to capture long-tail patterns, reduce model complexity without compromising expressivity and improve interpretability, and building distributed systems to facilitate large scale latent variable modeling. He received a M.E. from Tsinghua University in 2013 and a B.E. from Sichuan University in 2010. He is the recipient of Siebel Scholarship, Goldman Sachs Global Leader Scholarship and National Scholarship of China. 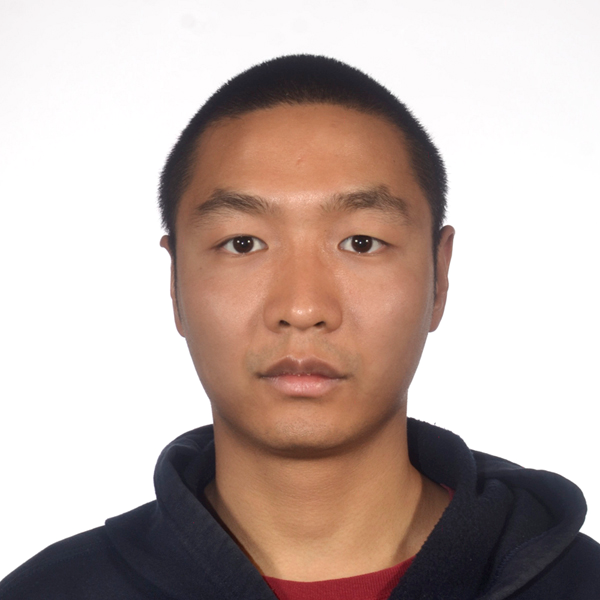 Most of the work on power control in wireless communications has focused on the fixed deterministic (thermal) noise paradigm, which results in elegant distributed power control schemes with desired convergence properties.
In this paper, we lift the deterministic noise assumption. Instead, we consider a generalized stochastic noise framework, akin to a random environment, which not only incorporates the intrinsic thermal noise at the receivers but also the effect of potential interferers that are extraneous to the communication links under consideration.
Given this random environment framework, we develop a game-theoretic formulation where $N$ links play a non-cooperative game, inducing a distributed power control scheme. We first examine the deterministic game and show the existence and uniqueness of the Nash equilibrium.
We then study the stochastic behavior of the equilibrium under the random environment. We show that under a wide class of cost models and reasonable assumptions of the random environment, the system will have a unique stationary distribution on the equilibria. Moreover, convergence to this stationary distribution is guaranteed regardless of the initial condition. Finally, we characterize the long-run behavior of the average power used under the proposed power update in this random environment. We establish both the almost sure convergence to a constant and high concentration bounds for finite time steps.

We are excited to host the first Job Fair at the student conference this year. IBM Research, Caterpillar, Wolfram Research, Google, Intel and more companies will be there! For more details, Please visit here!