The 11th Annual CSL Student Conference â Organizing CommitteeÂ is pleased to announce the participation of the following keynote speakers.

Data centers & Energy: Did we get it backwards?

The typical message surrounding data centers and energy is an extremely negative one:Data centers are energy hogs. This message is pervasive in both the popular press and academia, and it certainly rings true. However, the view of data centers as energy hogs is too simplistic. The goal of this talk is to highlight that, yes, data centers use a lot of energy, but data centers can also be a huge benefit in terms of integrating renewable energy into the grid and thus play a crucial role in improving the sustainability of our energy landscape. In particular, I will highlight a powerful alternative view: data centers as demand response opportunities. However, a crucial roadblock to realizing this potential is the design of demand response markets appropriate for data centers. To that end, I will discuss recent work on the development of supply function market mechanisms for data center demand response. 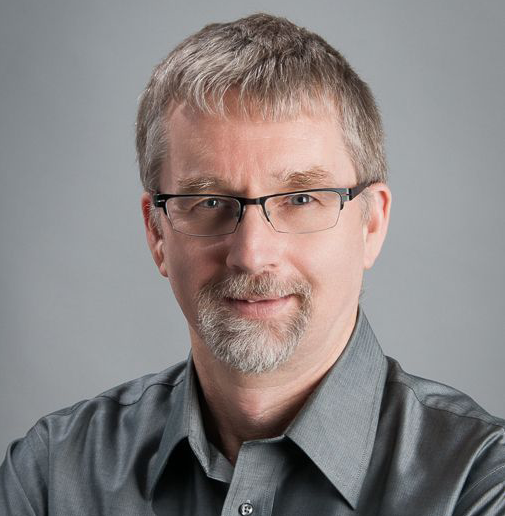 The fields of control and robotics are working hand-in-hand to development bipedal machines that can realize walking motions with the stability and agility of a human. Dynamic models for bipeds are hybrid nonlinear systems, meaning they contain both continuous and discrete elements, with switching events that are spatially driven by changes in ground contact. This talk will show how model-based feedback control and optimization methods are enhancing the ability to achieve highly dynamic locomotion in bipedal machines. The theory used in the talk will be amply illustrated with graphics and videos of our experiments to make the material accessible to a wide audience.

Jessy W. Grizzle received the Ph.D. in electrical engineering from The University of Texas at Austin in 1983 and in 1984 held an NSF-NATO Postdoctoral Fellowship in Science in Paris, France. Since September 1987, he has been with The University of Michigan, Ann Arbor, where he is the Elmer G Gilbert Distinguished University Professor and the Jerry and Carol Levin Professor of Engineering. He jointly holds sixteen patents dealing with emissions reduction in passenger vehicles through improved control system design. Professor Grizzle is a Fellow of the IEEE and of IFAC. He received the Paper of the Year Award from the IEEE Vehicular Technology Society in 1993, the George S. Axelby Award in 2002, the Control Systems Technology Award in 2003, the Bode Lecture Prize in 2012, and the IEEE Transactions on Control Systems Technology (TCST) Outstanding Paper Award in 2014. His work on bipedal locomotion has been the object of numerous plenary lectures and has been featured in The Economist, Wired Magazine, Discover Magazine, Scientific American, Popular Mechanics and several television programs.

We developed a new “microscope” for small changes — computational techniques that can efficiently extract subtle, visually imperceptible motions and color changes from videos, and amplify them to make them visible to an observer. I will describe the techniques and show how we used them to analyze and reveal a variety of subtle yet informative visual signals related to physiological and mechanical functions, from blood pulsing under the skin, to vibrations in pipes, engines and throats. These tools are now being used in biological, civil and mechanical engineering research in the industry and academia.

Michael Rubinstein is a Research Scientist at Google, Cambridge MA. His research is at the intersection of computer vision and graphics, and focuses on areas in image and video processing, and computational photography. Michael received his PhD in Computer Science from MIT in 2013. He was awarded the Microsoft Research PhD Fellowship in 2012, and the NVIDIA Graduate Fellowship in 2011. His doctoral dissertation on analysis and visualization of temporal variations in video won the George M. Sprowls Award for outstanding doctoral thesis in Computer Science at MIT. Prior to joining Google, he was a Postdoctoral Researcher at Microsoft Research. 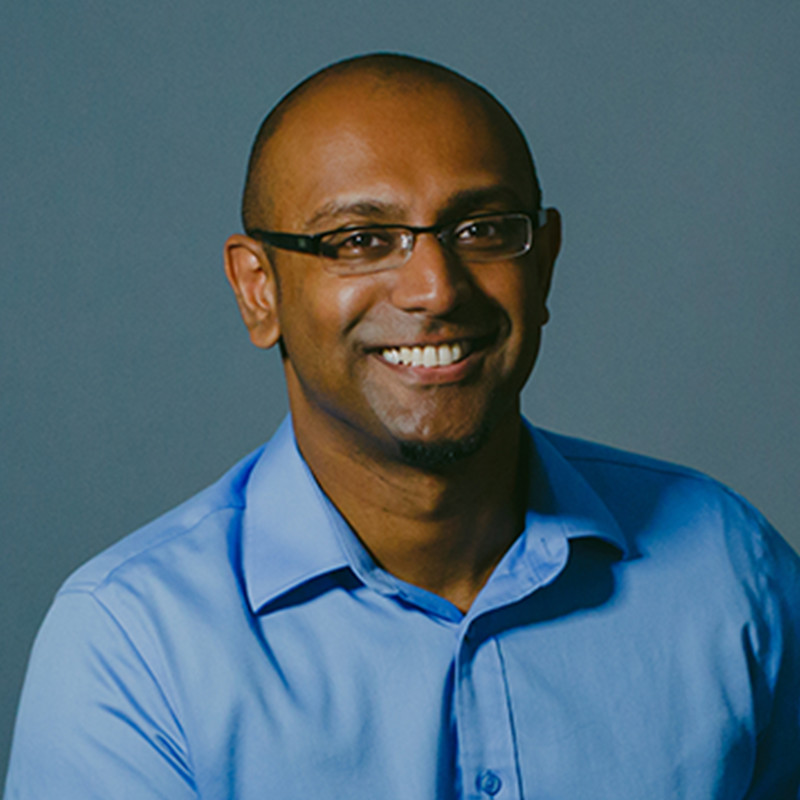 Big data is revolutionizing the sports experience, as locations of players and the ball are being tracked every fraction of a second. The challenge lies in transforming this mounting raw data into new insights and compelling stories. We will discuss how fusing several emerging capabilities – including machine learning, computer vision and spatiotemporal pattern recognition – can transform the way people play, coach and watch sports.

Rajiv Maheswaran is the CEO and Co-Founder of Second Spectrum,Â an innovative sports analytics and data visualization startup. Prior to Second Spectrum, Rajiv was a Research Assistant Professor at the University of Southern Californiaâs Department of Computer Science and a Project Leader at the Information Sciences Institute at the USC Viterbi School of Engineering. He and Second Spectrum COO/Co-Founder Yu-Han Chang co-directed the Computational Behavior Group at USC.

Rajiv received Ph.D. and M.S. degrees in Electrical and Computer Engineering from the University of Illinois at Urbana-Champaign. He received a B.S. degree in Applied Mathematics, Engineering and Physics from the University of Wisconsin-Madison. His work spans the fields of data analytics, data visualization, real-time interaction, spatiotemporal pattern recognition, artificial intelligence, decision theory and game theory.

We are excited to host the first Job Fair at the student conference this year. IBM Research, Caterpillar, Wolfram Research, Google, Intel and more companies will be there! For more details, Please visit here!