We were eager to begin the day, on the field, with visits to a nearby local surface water source and the Yaramba tanker stand planned out. After the experience of the first two days, we were much more familiar with the expectations at each site – between performing water quality tests with a variety of probes, and conducting on-site interviews with locals living around each location.
First up on our itinerary was a stop at Lake Urugezi. Before diving into our water quality testing and interviews, we had the opportunity to visit the watch tower at the top of the mountain that oversaw the entire lake. It was truly amazing to witness the beautiful landscape that offered a good snapshot, of much of the rest of Rwanda. 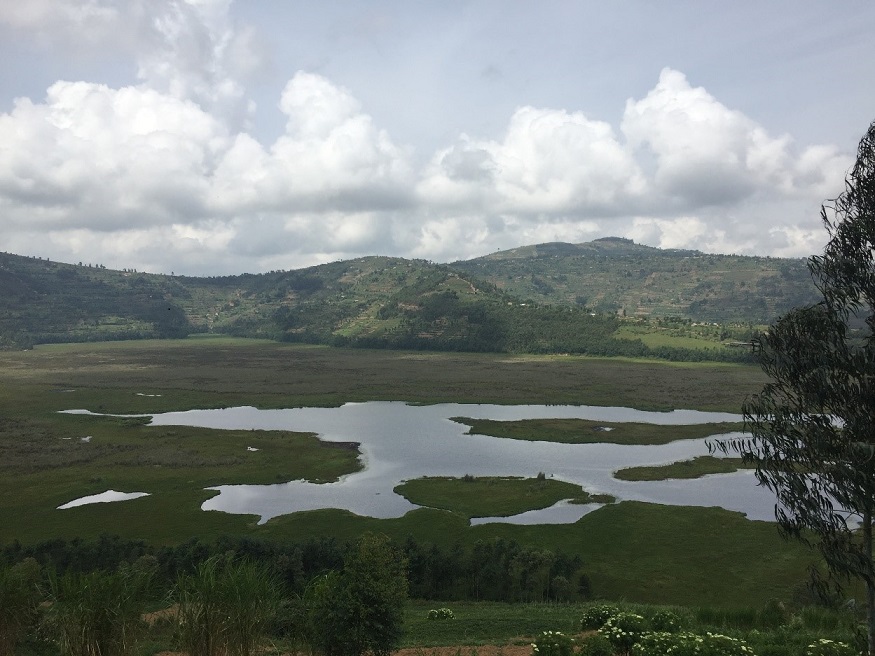 While most of the team proceeded to take samples at the lake, a small group broke-off to conduct an interview with a woman who was taking water directly from the source. After finding out that she was using the water for construction of a church, the group soon traveled to the church, to collect more water samples for further testing. 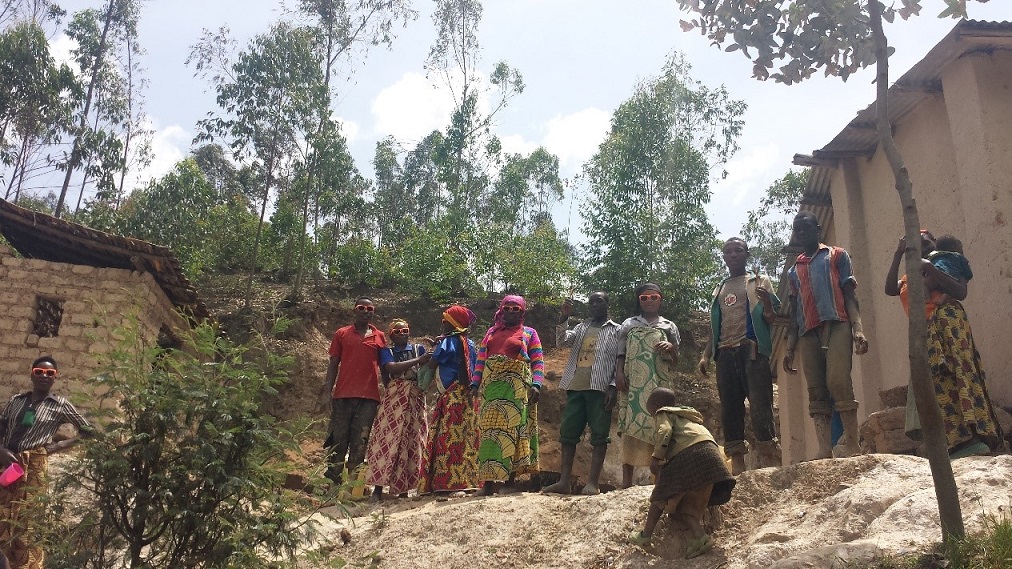 After concluding our activities at the lake, we proceeded to return to the Yaramba tanker stand. This was a site that we visited the first day, however, chose to revisit upon some inconsistency between the information we got from Alphonse, the guard at the tank stand, and the results our analysis suggested. 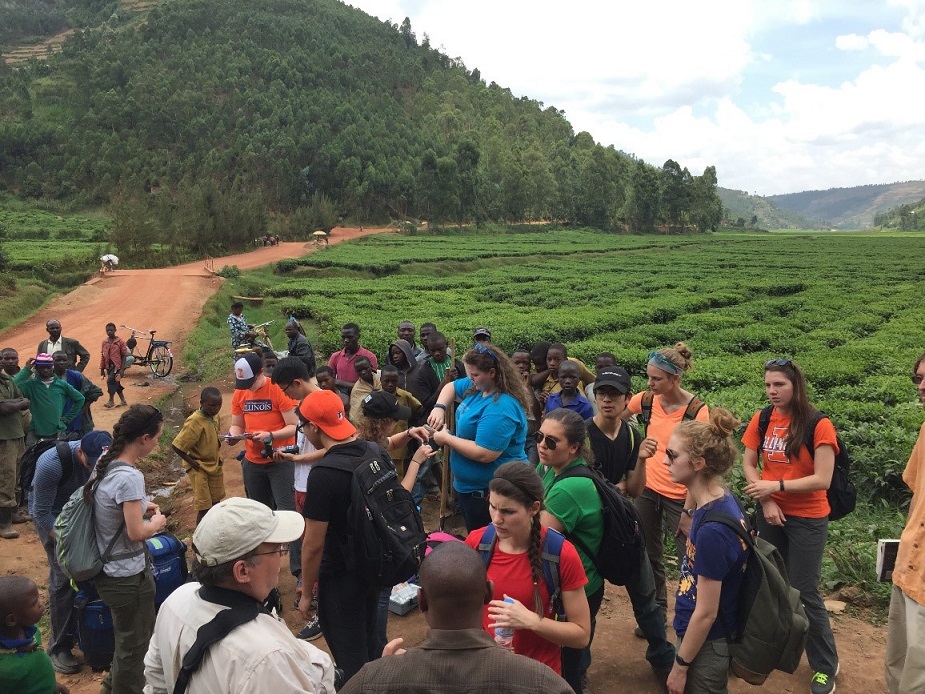 While there, we decided to interview a couple more households to get a better idea on their water and sanitation experiences to inform our design decisions later on in the project. Soon after, we were headed back to the hotel to pack-up our bags and depart to Kigali to complete our water testing later in the night.

Despite having a packed itinerary for the past couple of days, we remained excited and enthusiastic for the remainder of the trip.