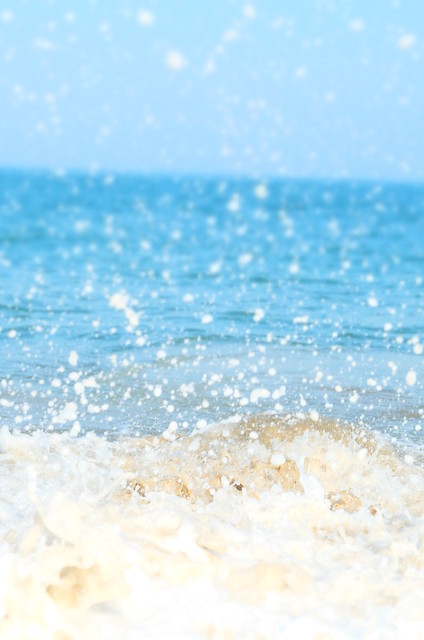 You may be beat from all the American fun of last weekend, but our area has a lot to offer for the rest of the month. If you need something more to do than a classic stroll through downtown Urbana, a nightcap over in downtown Champaign, or a leisurely picnic at one of the many parks in the area, this post will hopefully give you some ideas.

Downtown Champaign has seen its fair share of music this summer, be it from the beer garden shows at Mike N’ Molly’s or the smooth tunes featured during June’s Blues, Brews, and BBQ Festival, and more nationally recognized acts are heading to the area for this year’s Champaign Music Festival. Late 90’s/early 00’s giants Smash Mouth will be strutting their stuff as well as 90’s alternative rockers Toad the Wet Sprocket. Admission is free, so there’s no reason to miss this offering of throwback hits.

The Fantasticks is America’s longest running theater piece, remaining in production from 1960 onward. The performance is being put on by Bah Humbug Productions, a local community theater group that puts on various productions throughout the year. Parkland College’s New Second Stage will host the two weekend run of the show. 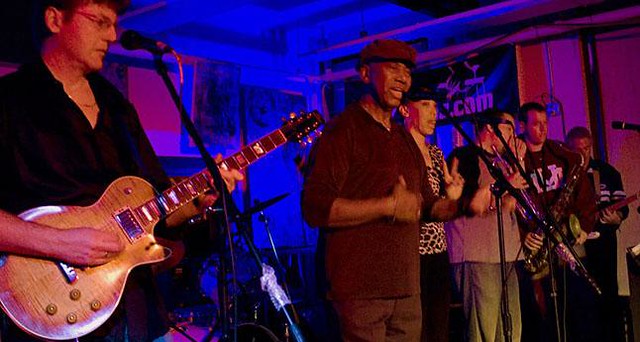 Allerton Park is ridiculously beautiful. That’s a fact. Blues music can often be beautiful. Put the two together, and you’ve got a great night planned. Candy Foster and Shades of Blue provide the blues and with Candy’s smooth R&B stylings and Shades of Blue’s extensive resume (they’ve played with artists like The Temptations, Stevie Wonder, and Aretha Franklin), this will be a fantastic night for all. 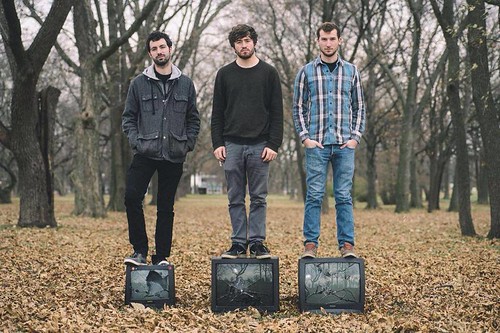 There’s a lot of really great music being made in Champaign and acts regularly find themselves breaking out to larger audiences after cutting their teeth at local venues like Mike N Molly’s. One of the most promising bands to come out of CU in recent years is The 92’s, and the boys are coming back to town after their move to Chicago. Their infectious songs will truly move you, so head over to Mike N Molly’s for a fantastic Thursday night bill with locals Nick and the Nailed Its and Tried and True opening. 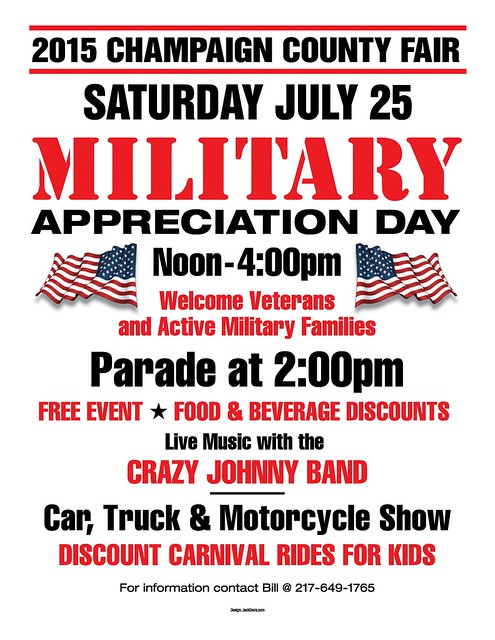 County fairs are a staple of the American Summer, so head to the County Fairgrounds to catch the Champaign County Fair. The Fair runs for 9 days and there’s a Demolition Derby, a rodeo, motorcycle race, and a Carnival every day, so there’s no reason to miss out on the fun.