Independence Day is this weekend and, so long as aliens don’t invade the planet like in the ’96 classic film, CU and Champaign County is going to be the place to be for the holiday weekend. Whether you like to bright lights of fireworks or you want to indulge in some great local eats, we think we’ve found the perfect options for your July 4th weekend.

Local Flavors Dinner at Milo’s Restaurant– July 2
Presented by the Illinois Steward Alliance, the Local Flavors series gives you the chance to try some of Central Illinois’ finest restaurants as they serve seasonal items using strictly local ingredients from local farmers. Milo’s is a self-described “Nuevo American” restaurant that will prepare an amazing dinner to kick off your weekend.
http://www.ilstewards.org/local-flavors-2015/ 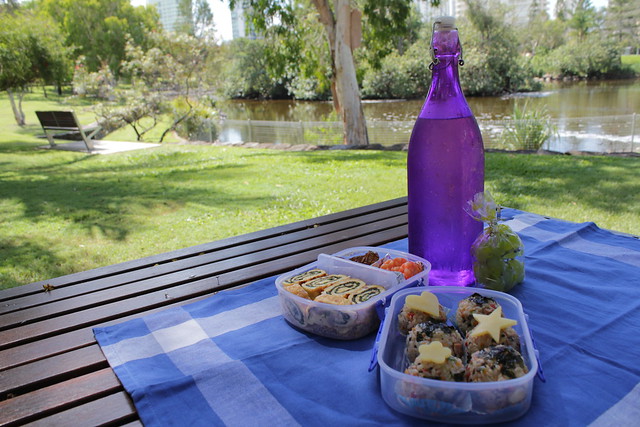 Folk and Roots Friday Concert – July 3 from 12-1 pm
After having dinner at Milo’s, pack a healthy lunch and head over to the Lake House in Crystal Lake Park for a lunchtime concert, presented by Urbana Parks District. The concert is free and there’s a raffle as well as specials on boating if you have the day off and can bring the family!
http://www.urbanaparks.org/events/folk-and-roots-friday-concert-Jul/ 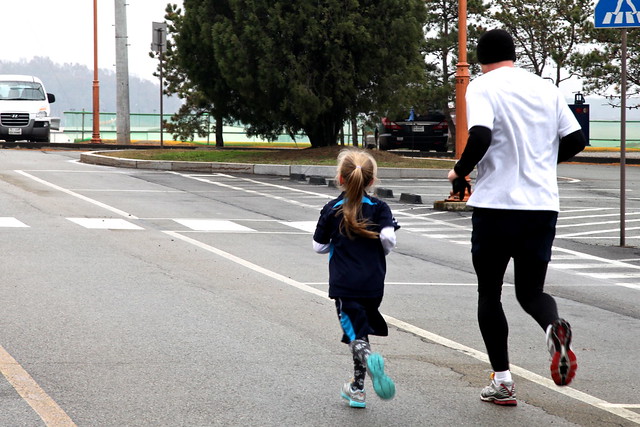 Rantoul Freedom Celebration– July 3 from 5:30 – 11 pm
After you enjoy the music and lunch, the Rantoul National Aviation Center will be the place to be for an early celebration of our country’s independence. There’s a little bit of everything going on, including a 5K, a museum open house, paintball, and many other exciting events. A lot of fun to be had for only a half an hour drive north.
http://www.chambanamoms.com/events/rantoul-freedom-celebration/ 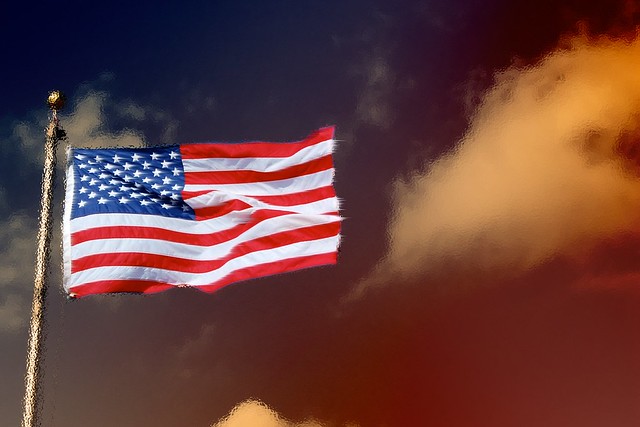 Champaign County Freedom Celebration Parade – July 4 at 11:05 am
After sleeping in to celebrate your own independence and after a fun night in Rantoul, head down to Lincoln or Florida Ave to catch the most American of celebrations: the parade. Expect many of the traditional parade fare such as marching bands, performers of various kinds, and veterans and firemen. Slap on some sunblock and spend your 4th outside in the sun.
http://www.july4th.net/parade 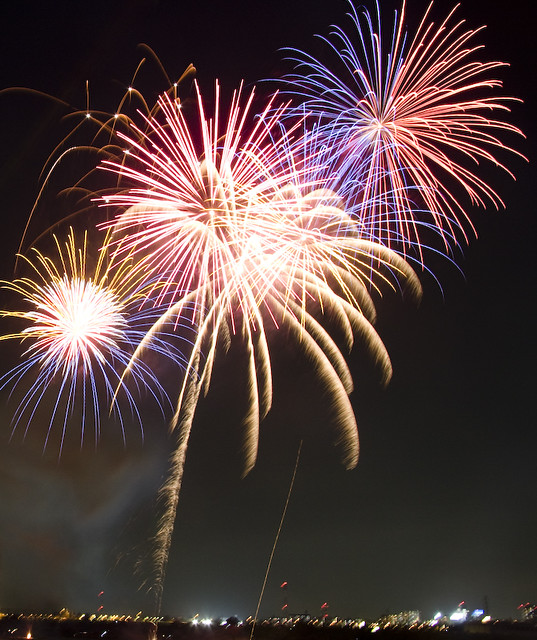 Champaign County Freedom Celebration Evening Program – July 4 at 7 pm
After the parade, head over to Kirby Ave between First and Oak Streets for the entertainment and fireworks display. Bounce houses and inflatables will be set up for the kids, music for everyone, and the grand fireworks presentation from Melrose Pyrotechnics. The perfect end to a perfect weekend.
http://www.july4th.net/evening-program