Laila Hussein comes to the University of Illinois Library after working as a cataloger and Reference Librarian at New York University. Prior to that, she was a human rights activist in Egypt , and worked in the United States  with Landmine Survivor Networks, International Torture Survivors, and did outreach to the HIV positive community in New York. She holds two Masters degrees, the first from New York University in Near Eastern Studies, and the second is from Long Island University in Library Science. Laila brings to the International and Area Studies library lots of great experience in both libraries and international outreach!

As the Middle Eastern and North African Studies Librarian, Laila is looking forward to working with Illinois’ community of faculty, staff, students and scholars to help build the Library’s Middle Eastern collection. She also hopes to help students with their research needs by working with instructors to develop tailored library guides for classes. Her plan also included to work with other universities in the United States and around the globes to develop relationships that will benefit the scholars in the field of the Middle East and North Africa Studies, Laila’s dream project is to develop the Middle Eastern and North Africa minorities collections and have Illinois University become the main resource for these types of collections to both international and local scholars. She has also recently developed a new LibGuide on the Arab Spring, concurrent with her display in the Marshall Gallery (the open area on the first floor of the Library) on this important topic. Be sure to check them both out!

Laila is a native Arabic speaker, and she is also proficient in Persian, Hebrew, Old Ottoman, and German. In her free time, Laila enjoys exercising and listening to audio books.

Antonio Sotomayor is originally from Puerto Rico, and completed his undergraduate education at the University of Puerto Rico at Mayagüez before coming to the United States for graduate school. He holds a Masters’ degree in Counseling from Indiana University, another Masters’ degree in Latin America and Caribbean Studies from the University of Illinois, and a Doctorate in history from the University of Chicago. His research interests lie in Latin American studies and Brazilian cultural and political history and the history of sport, which brings him here to work at the International and Area Studies Library.

Antonio is a native Spanish speaker, and is proficient in Portuguese. In his free time, he enjoys genealogy, watching football and other sports, and both playing and watching basketball. He is also a photographer, and his photographs have been presented in different exhibits.

His office hours this semester are Monday and Tuesdays 9-11am, and you can visit his library web page.

Often taking as an allegory to the “Springtime of the People” or the Prague Spring in 1968, the term “Arab Spring” was “unintentionally coined in a January 6, 2011 article” by Marc Lynch. From the end of 2010 to the present, the calls for revolution from the Arab world only grew stronger. Demonstrations, protests, and even wars have broken out in countries such as Tunsia, Egypt, Libya, Yemen, Syria, Bahrain, and lately, Iraq. More seem to be following in many parts of the world.

Often attributed to the dissatisfaction of local governmental rule, the Arab Spring has been a point of interest to both academics and the populous – a movement that is both reaffirming and changing history. Although the waves of protests are not a new phenomenon, through the movement, this revolution has been turned towards the problems within the Arab society, rather than ending the liberation from colonial rule.

Internationally, various countries and people have reacted differently to Arab Spring. Overall, the protests have attracted support from the international community while the governmental responses were met with condemnation. Moreover, the Arab Spring has, over the past few years, been an inspiration to social movements in other countries, including the Occupy Movement across the world. Marking the continuation of Arab Spring, the escalation of protests continues even today.

Curious about the progression of Arab Spring for these past two years? From February 4th to the 28th, the International and Areas Study Library and the Middle East and North African area specialist will be showcasing the major players and events that brought forth the movement, as well as related library resources in the Marshall Gallery on the 1st floor of the Main Library. And, for more information and readings regarding Arab Spring, there is a guide maintained by the UIUC library as well as multitudes of resources maintained by collaborating scholars across the field. 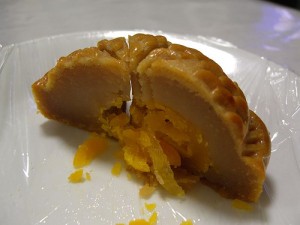 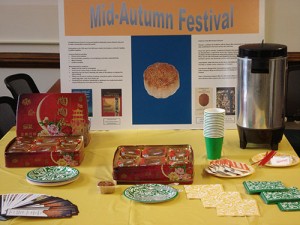 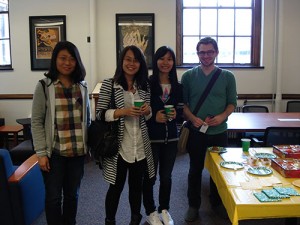