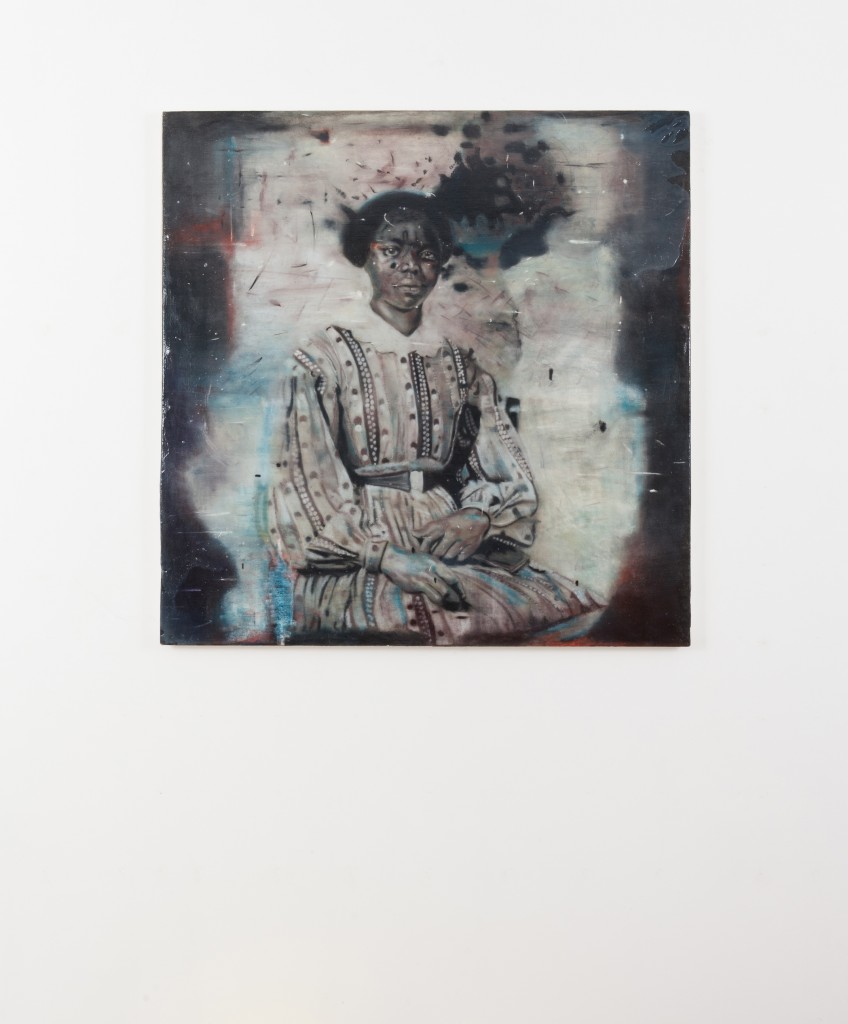 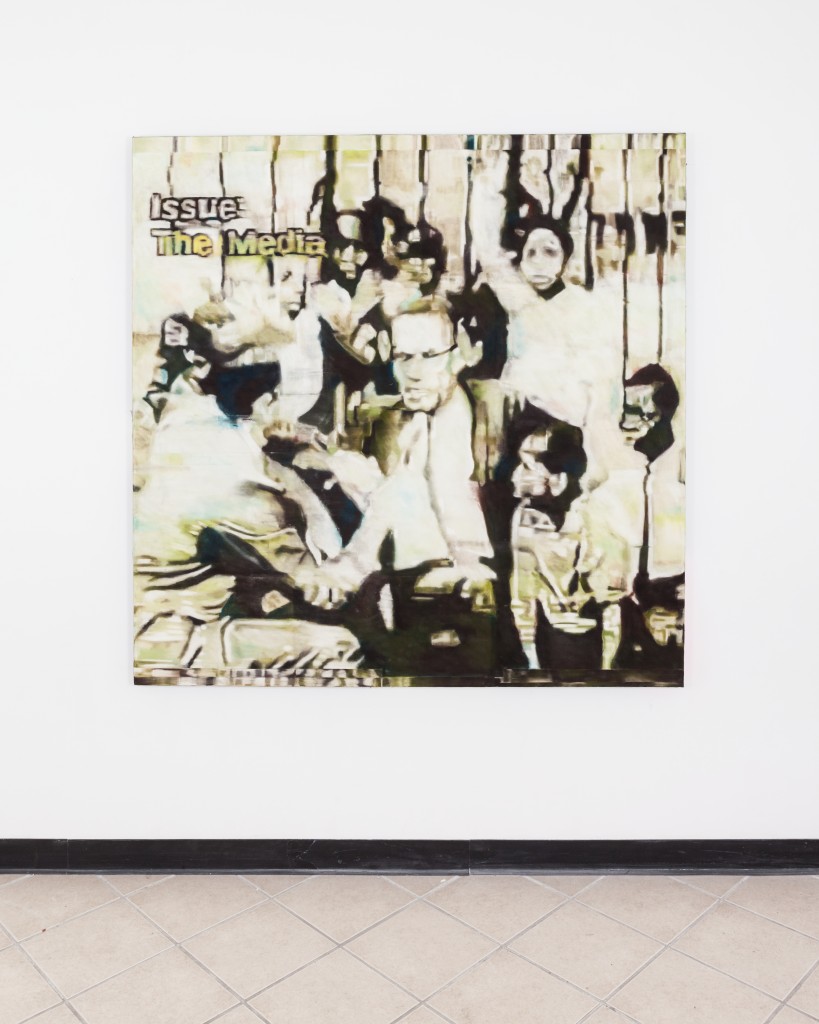 Dean Kugler graduated from Western Illinois University in 1995 with a BFA in sculpture and drawing. He then started his own design / build company and didn’t get back to art until 2011.  At that point Kugler started sculpting and drawing again and opened up a studio and gallery with a couple friends. Primarily focusing on the figure, Kugler finds that it is the subject matter that best allows him to connect with the viewer and convey thoughts and emotions that he is expressing in his work. 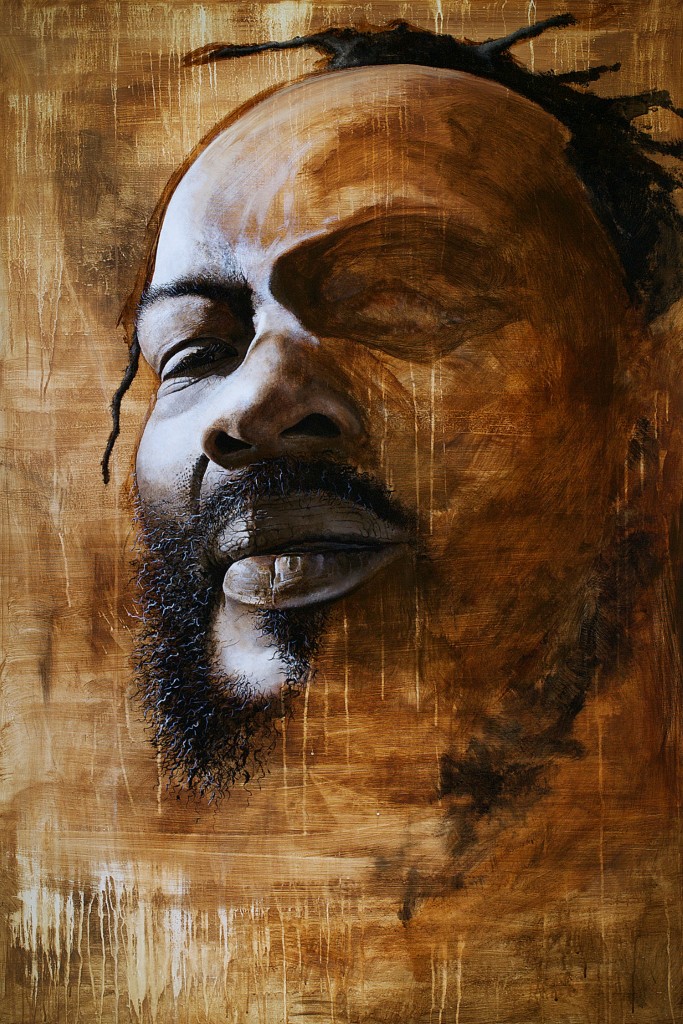 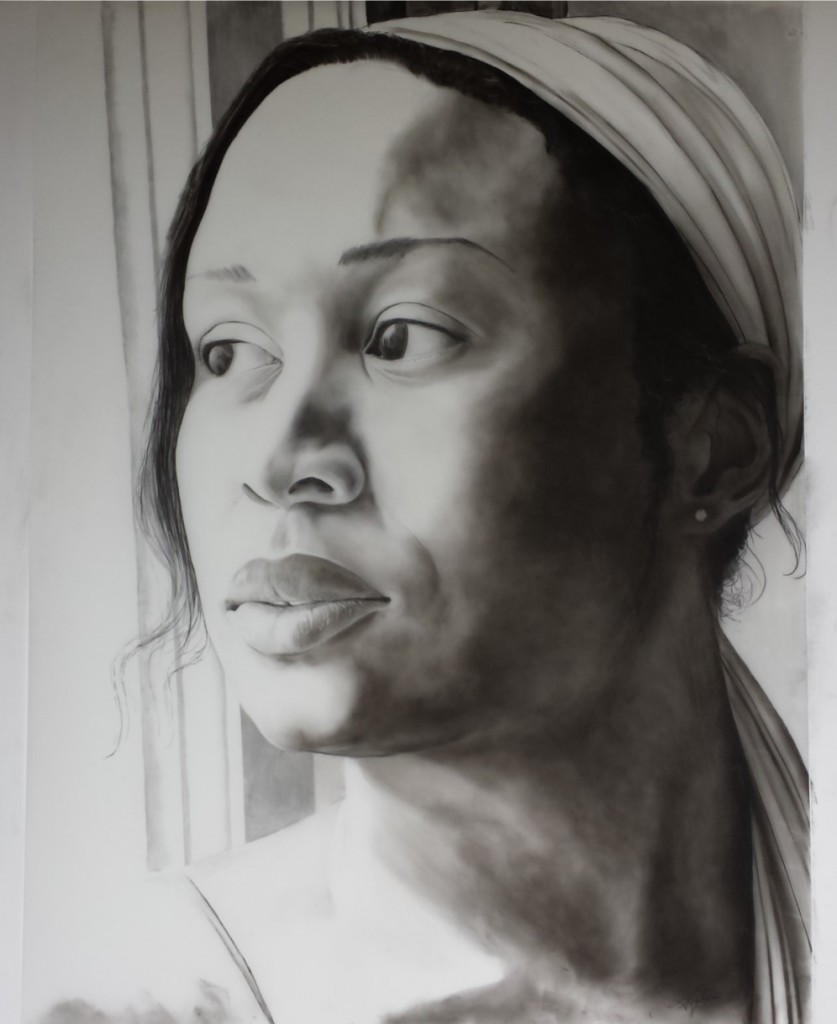 I am a senior BFA Art Therapy student at Millikin University. My primary focuses are painting and drawing with a secondary in printmaking.

My work transforms the familiar shapes into new conceptually layered pieces. By utilizing repeated line, I build texture and form. I experiment with layering different solid shapes over my chaotic linework- juxtaposing the organic with the geometric, the recognizable with the abstract, and the known with the unknown.  Most recently, I have been working on flattening out and reducing shapes to simple contour line. This method is reminiscent of children’s artwork- honest and unbiased.

I am inspired by a variety of creative sources, but some of the most significant for my work have been Bernd Haussmann and Cy Twombly. What resonates most with me is the artists’ ability to control their chaos, to reach a beautiful simplicity through layering. Haussmann and Twombly are both extremely free with their mark making but this freedom is paired with an easy balance—balance that I am continually searching for and working towards. 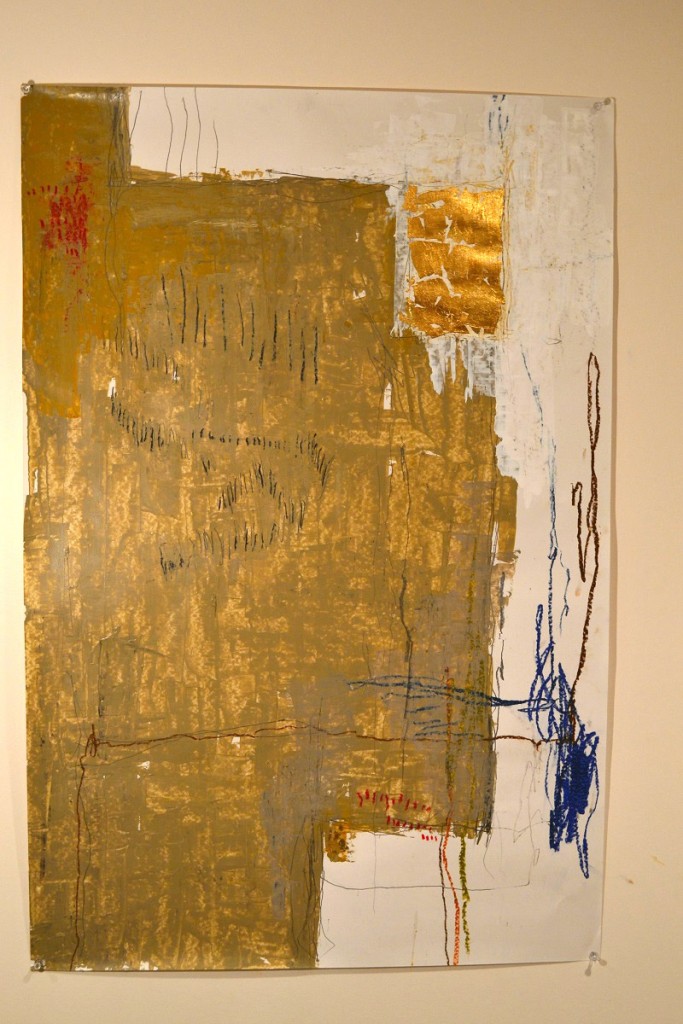 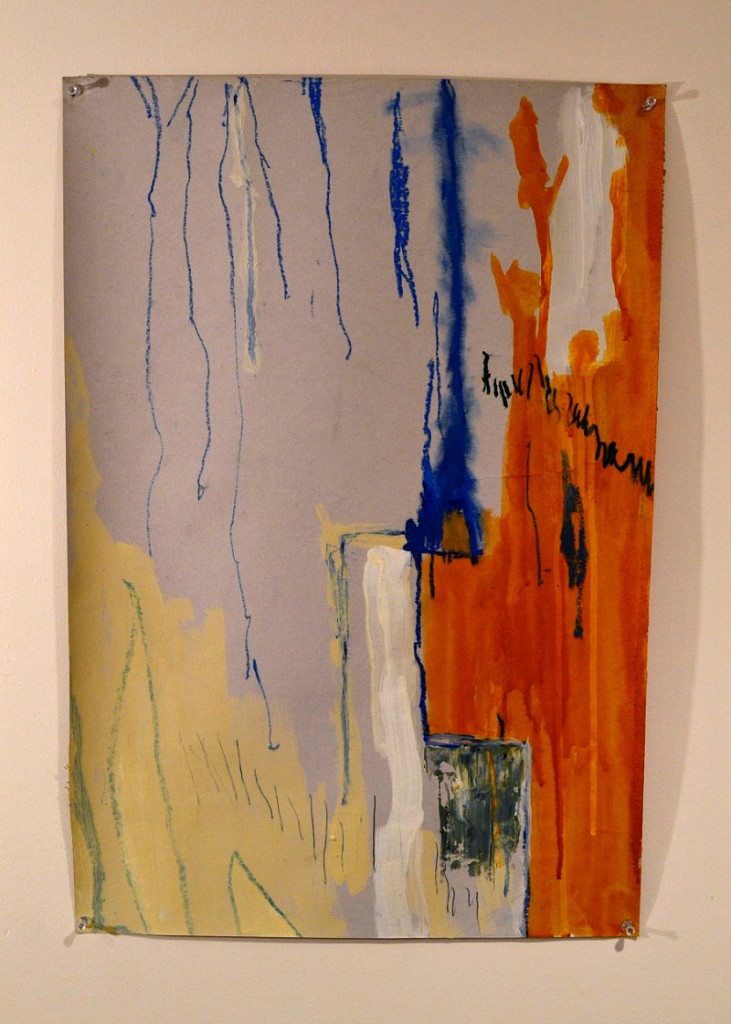 Wesley Berg (b.1980) has his MFA from the University of Florida and BFA from Miami University.  Berg has been an artist in residence at the Vermont Studio Center, Santa Fe Art Institute, Baer Art Center (Iceland), Nelimarkka Museo (Finland), and the ARNA Music Lab (Sweden).  Berg’s work explores our evolving connection and disconnection to nature.
Website: wesleyberg.wordpress.com 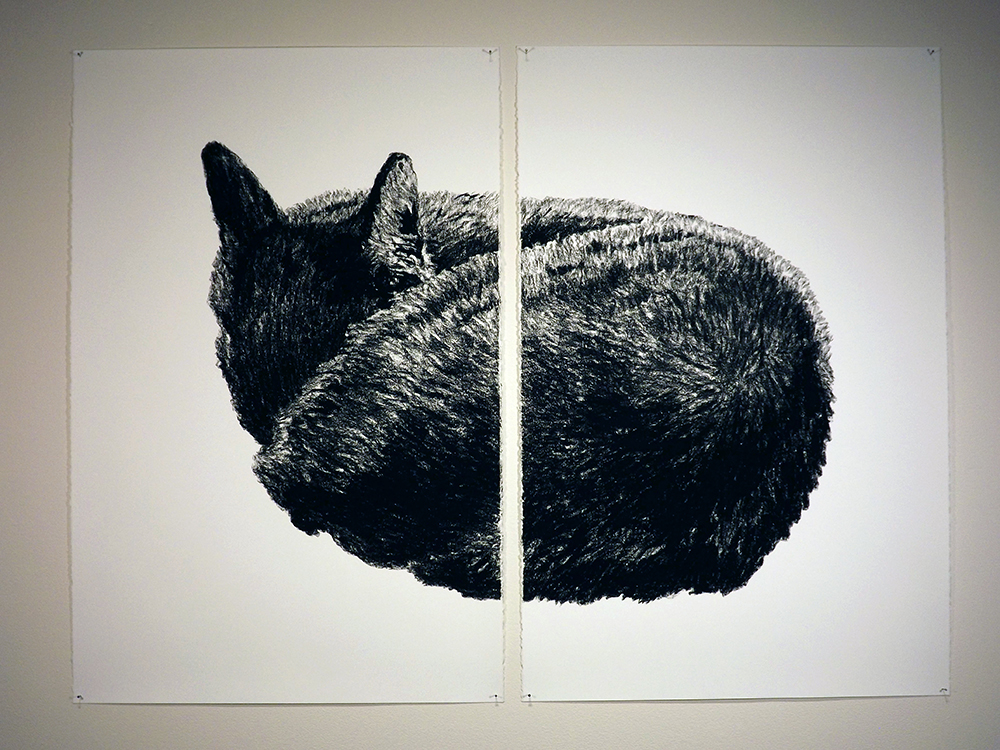 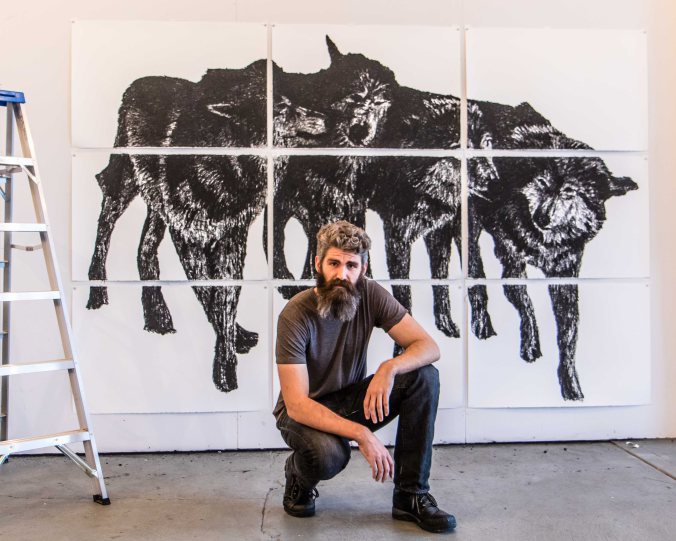 Benjamin Cook (b.1989) is an artist from Northern Kentucky currently living in Champaign, Illinois. He received his BFA from the University of Louisville in 2012 and is a current MFA candidate at the University of Illinois Urbana-Champaign. His work has been exhibited across the United States and Canada as well as featured on numerous blogs. Cook is currently represented by Zg Gallery in Chicago, Illinois.

My works explore tensions between organic and digitally structured systems through paint. I draw from the land, social media, skateboarding, graffiti, blogs, and my own personal history. My works are regurgitations of metabolized content that strive to find a balance within the fractured social networks I find myself navigating on a daily basis. Through developing a visual language that reside neither solely in the organic or digital realm, my paintings explore a constant shift back and forth from online to offline media. 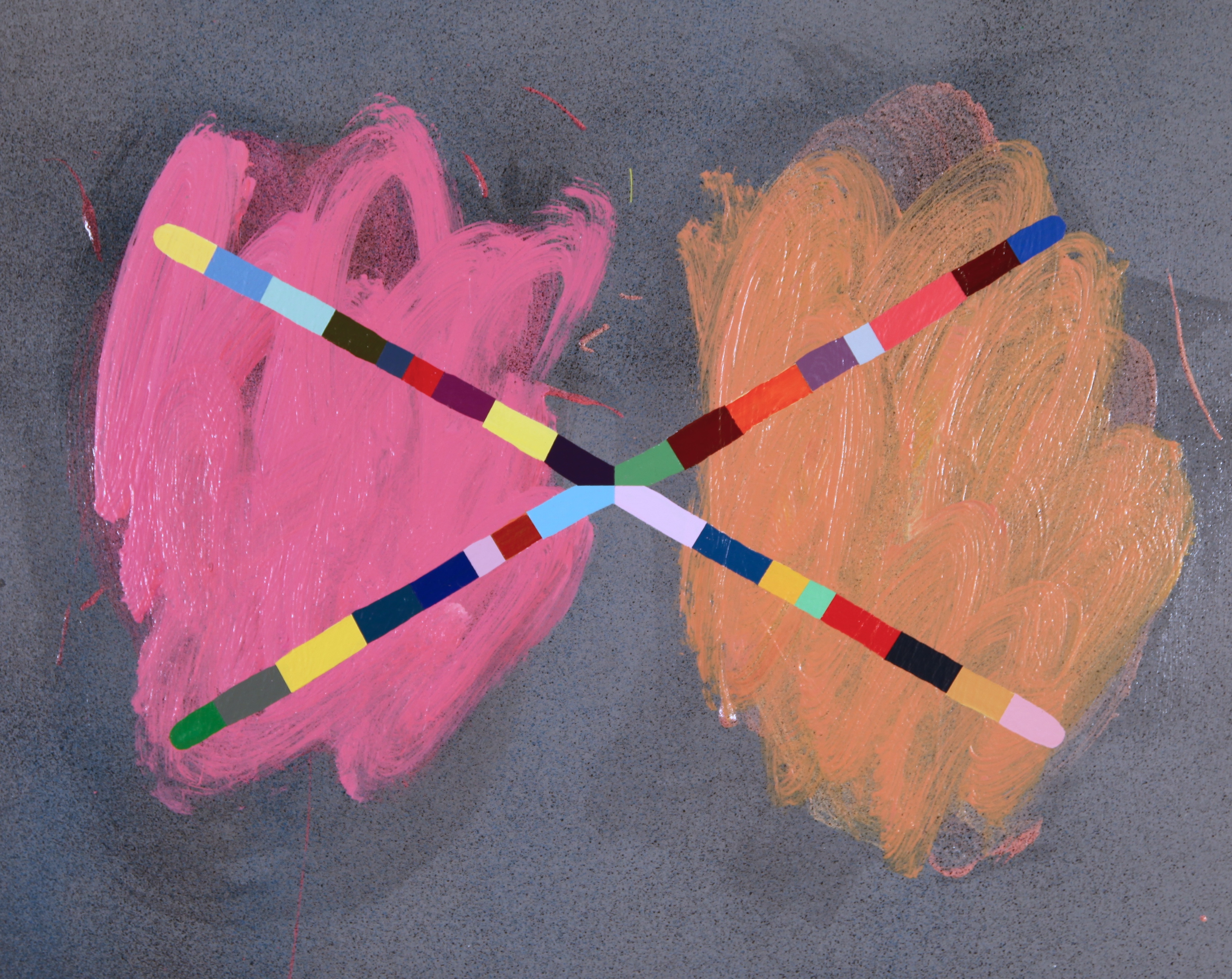 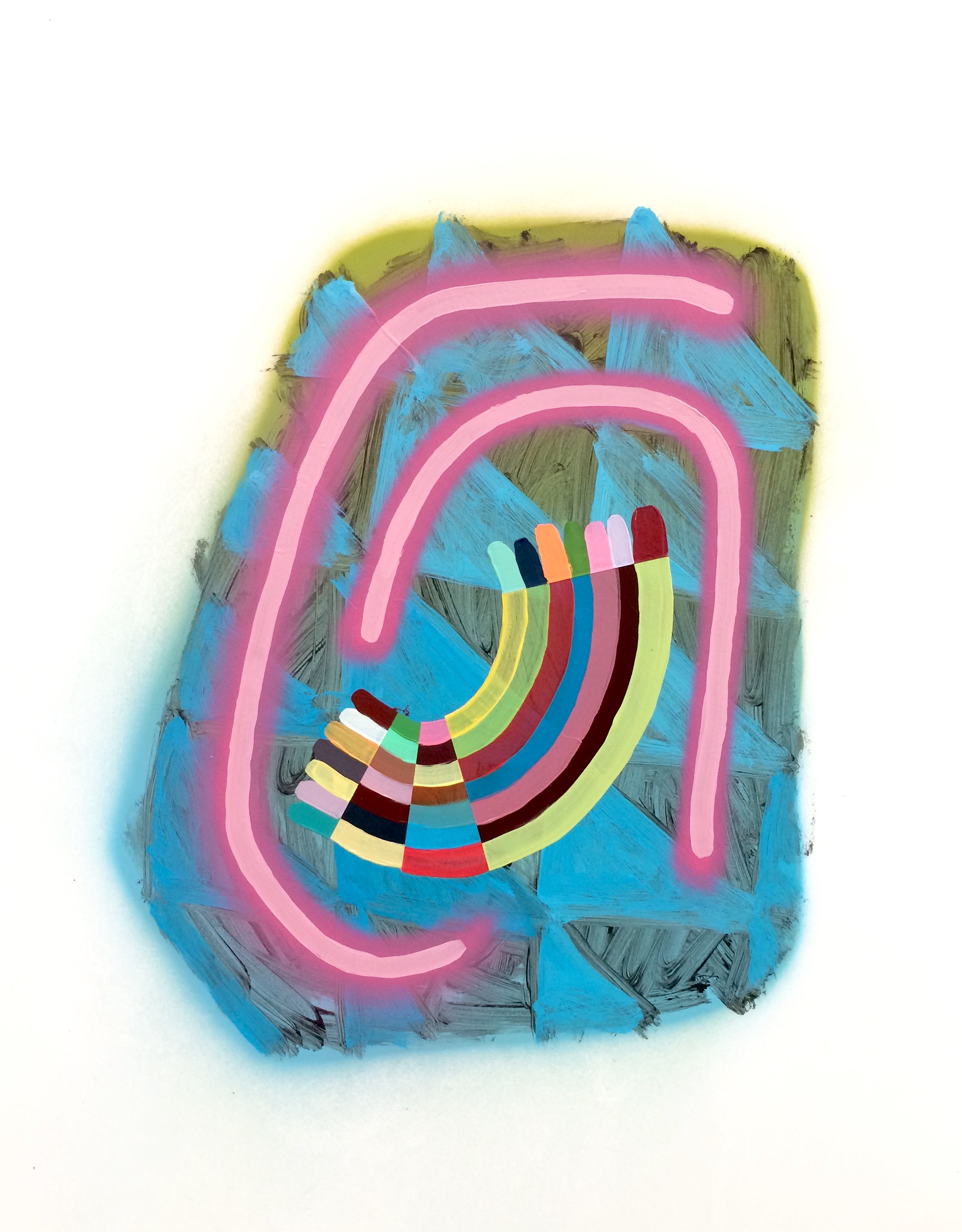 Deanne Warnholtz Wortman is currently residing in Sioux City, Iowa, married with three children and two grandchildren. Wortman studied printmaking, drawing, and Intermedia Arts at the University of Iowa. She is now an Adjunct Assistant Professor in Printmaking at the University of Iowa where she teaches Foil Imaging, a new form of Printmaking created by Professor Virginia Myers. 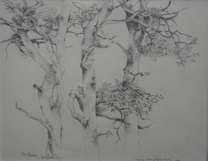 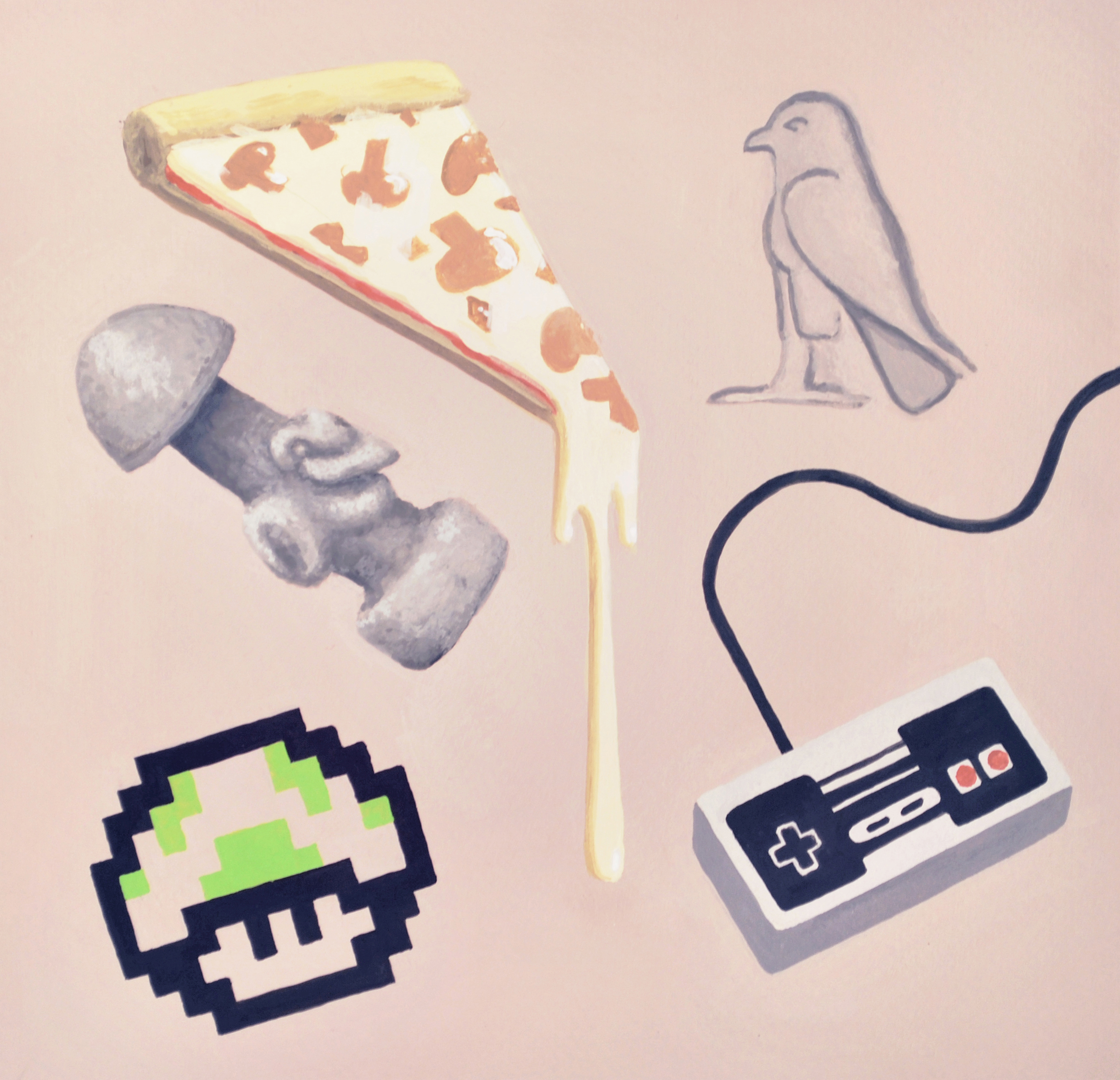 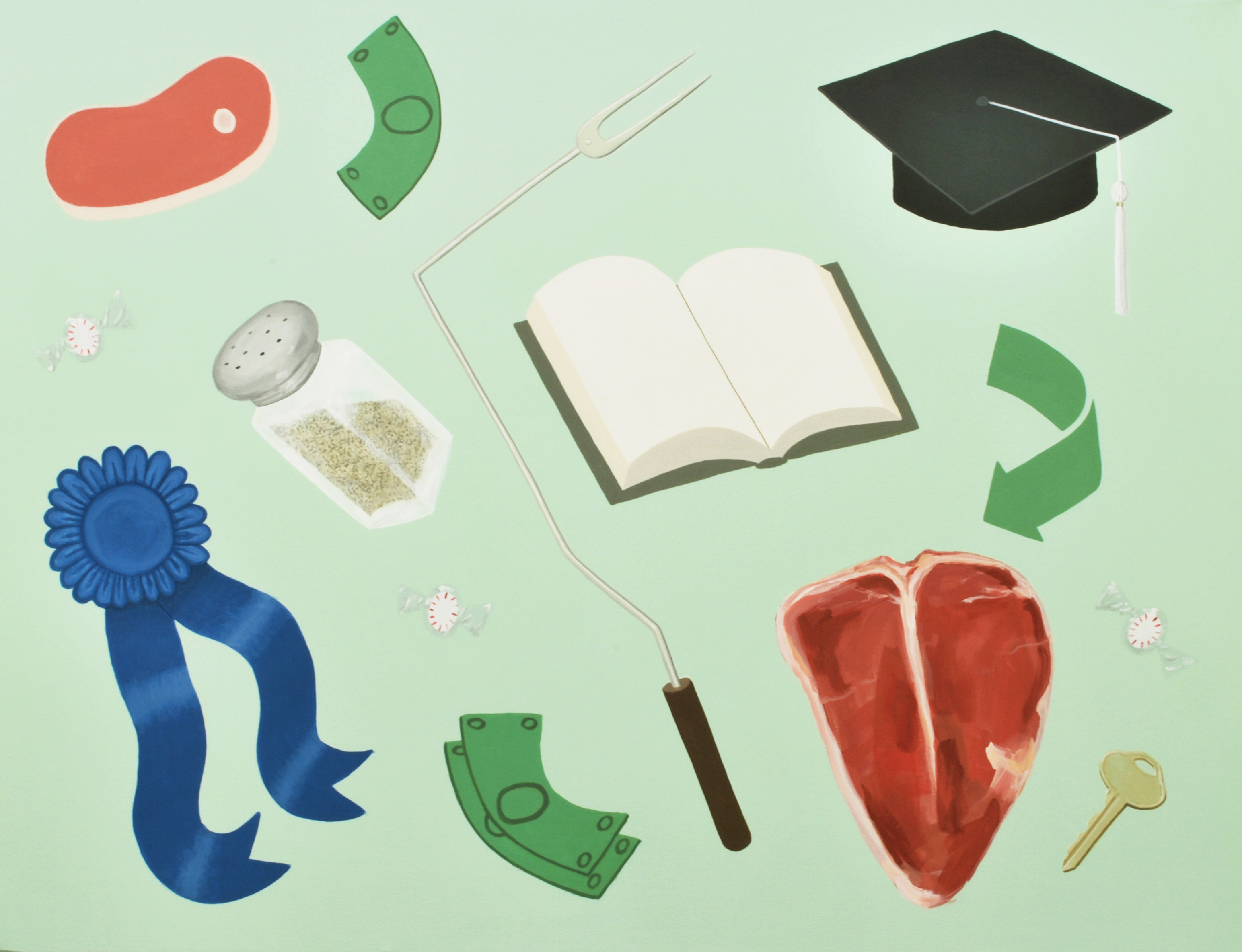 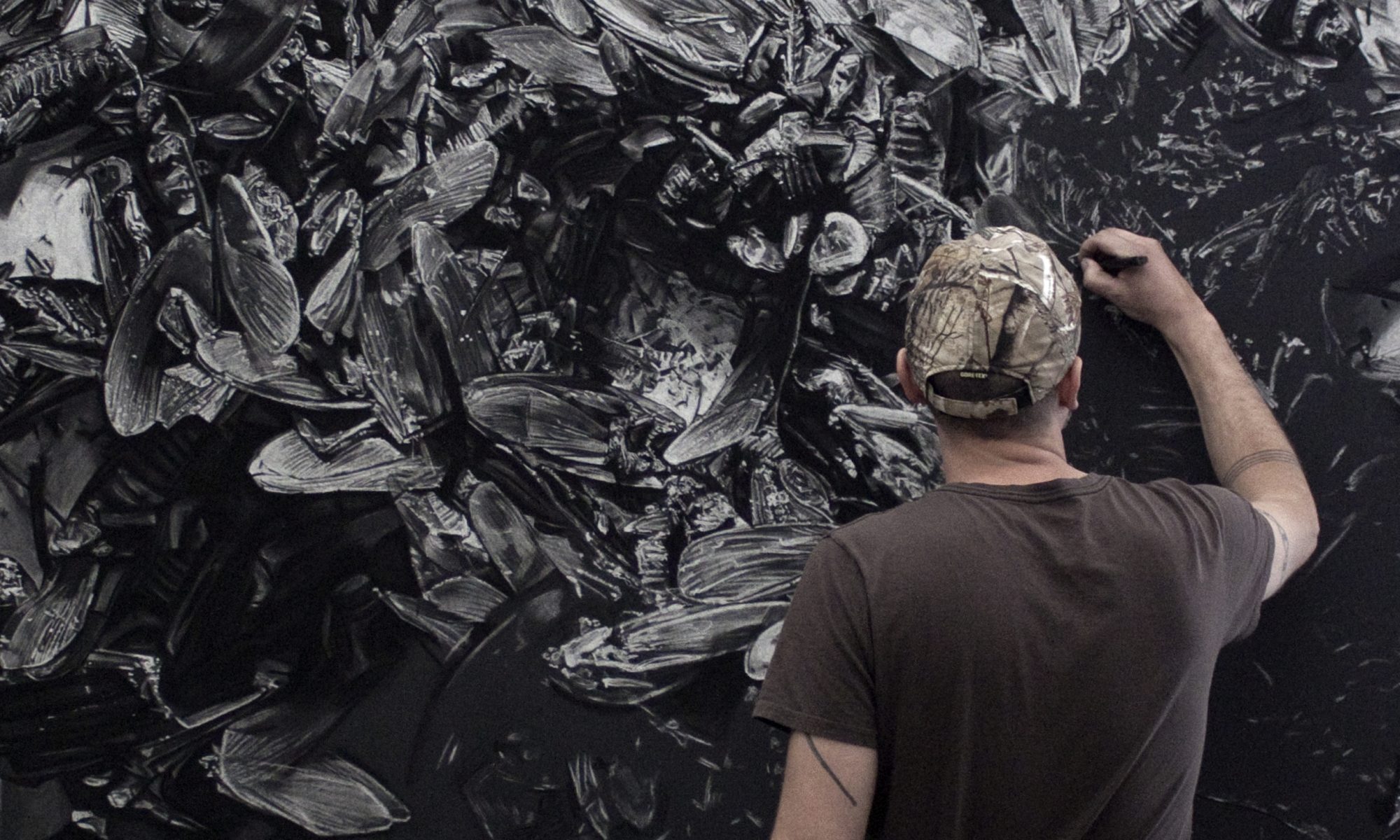 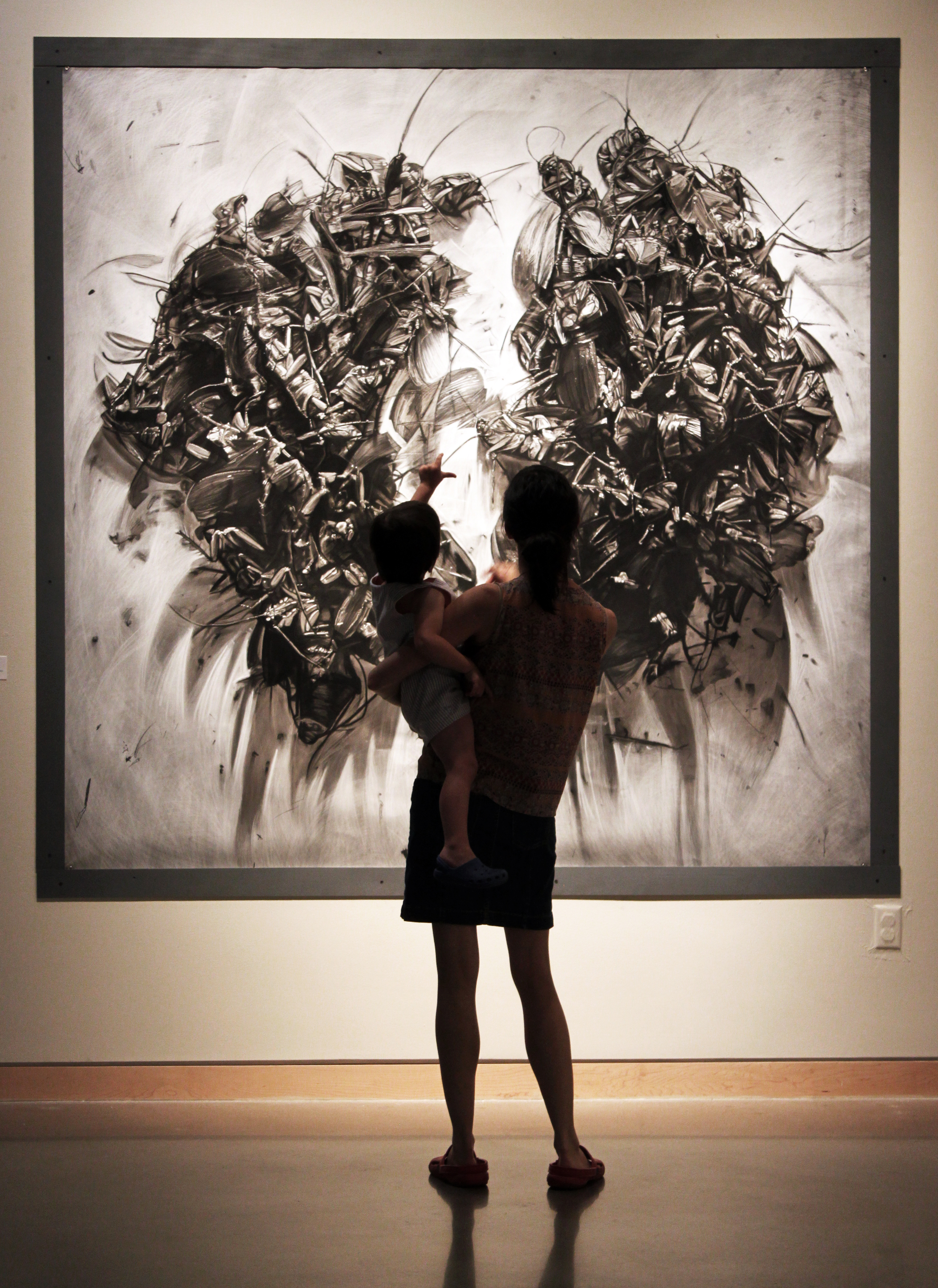 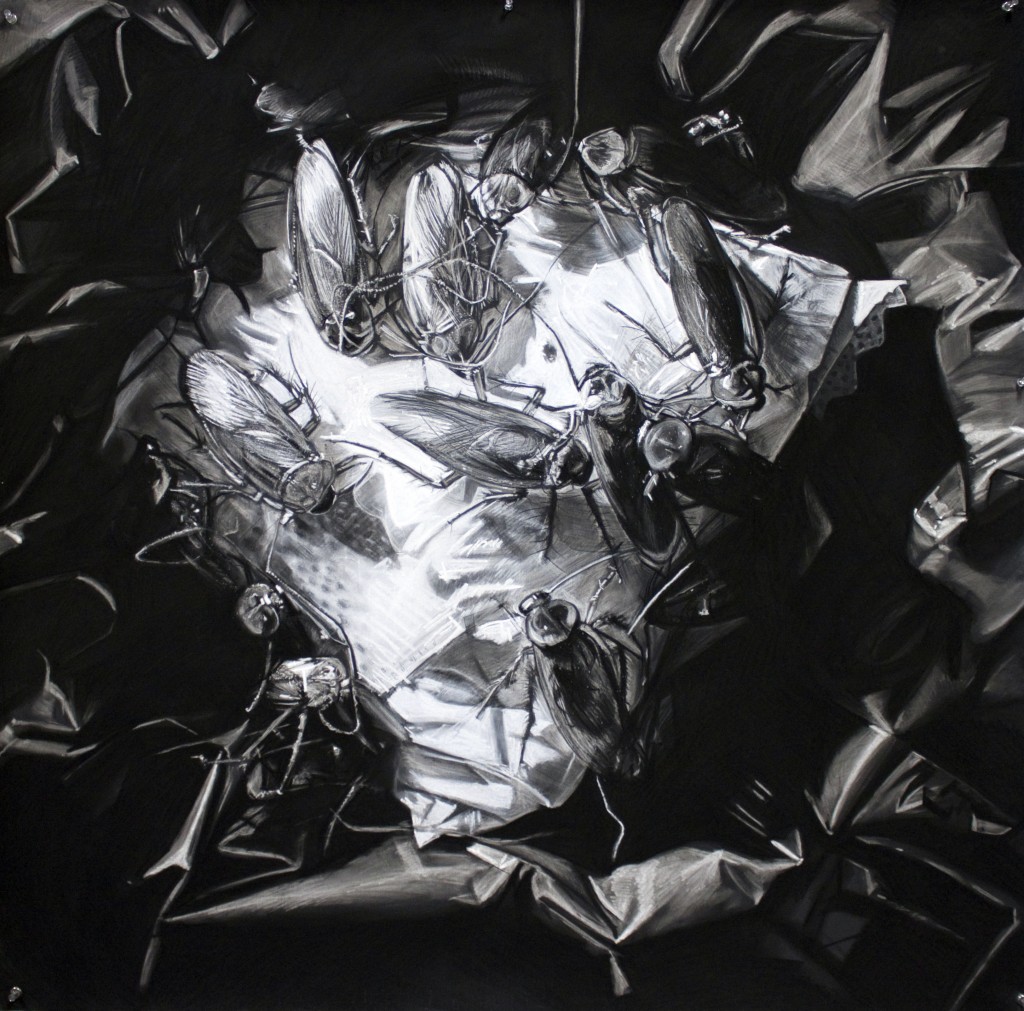