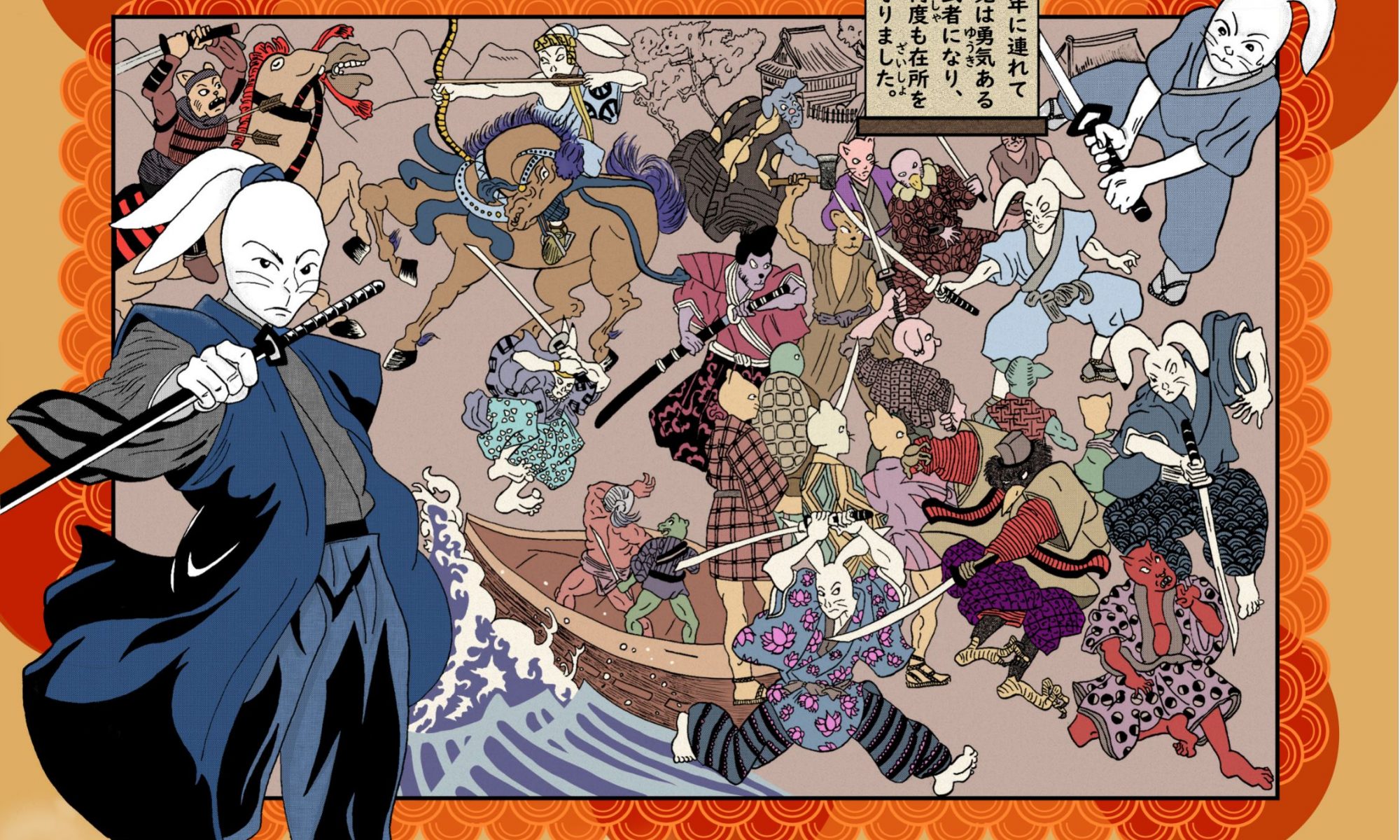 Kofi Bazzell-Smith is an artist, professional boxer, and educator specializing in Japanese manga(comics). A U.S.-Japan Bridging Scholar, Kofi has boxed and studied manga in Japan. He is also boxing coach and teaches workshops on art, language, and storytelling. Championing the Black manga movement, Kofi strives to build bridges between the United States and Japan through art making and public speaking. Kofi is the founder and president of the Eastern Illinois University Japanese Culture Club, where he teaches free Japanese lessons to students. He is also the creator of the Azuki children’s book series, written in both English and Japanese.
See more of his work at www.kofimanga.com