Our model is specific strains of the silver foxes (Vulpes vulpes) that were developed at the Institute of Cytology and Genetics of the Russian Academy of Sciences. To understand the molecular mechanisms that lead to dramatic differences in aggression, anxiety, and affiliative behavior in these fox strains, we are using a combination of approaches including genetic mapping and genomic and transcriptomic analyses. The goal of these studies is to better understand the biological mechanisms involved in the regulation of mammalian social behavior and to pinpoint the mechanisms which may be disturbed in human behavioral disorders. 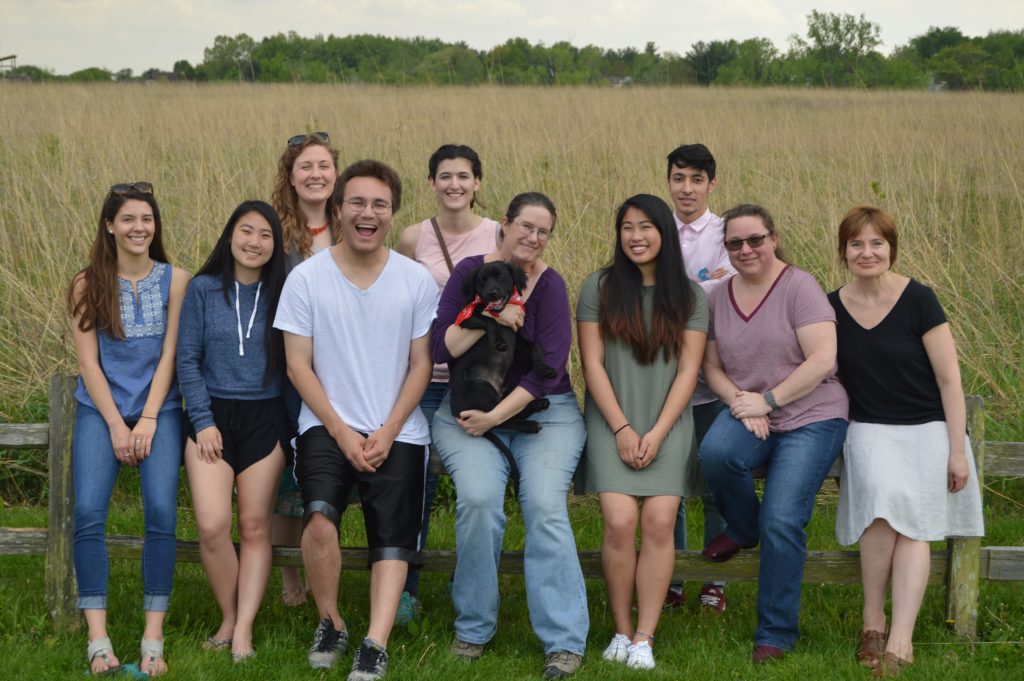