Congratulations to all of the winners and thanks to everyone who entered the competition!

A Semiconductor Rose by Any Other Name 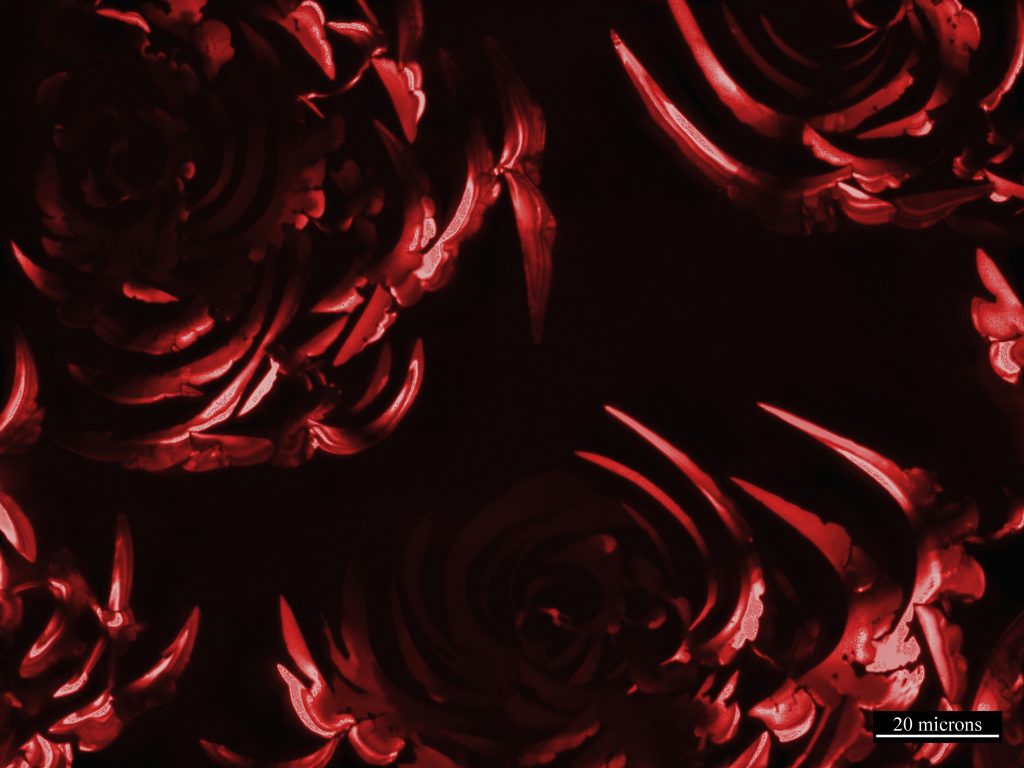 Roses are red, violets are blue, and octopuses are green, yellow, and brown. Colors are important representations of emotions, whether in poems or in octopuses. Remarkably, the octopus already displays mastery in controlling its chromatophores – the cells in its skin that gives it the unique ability to change color – despite being only two days old. Our research studies memory integration in the peripheral nervous system of the octopus – can the octopus store memory in its eight arms? However, it would also be interesting to examine if the pigments themselves can store memory and display emotion without the need of a brain. Interestingly enough, we have already witnessed learning behavior through color change in the octopus. When threatened or angry, the octopuses would turn red, much like how our cheeks turn red when we are feeling frustrated. When communication from the brain to the arm is severed, the arm still retains the ability to change colors and interact with its surroundings. Understanding the meanings of these colors could shed light on how these organisms use color to communicate, and maybe if the green polka dots on the heart shaped tentacles of the octopus in the picture means ‘love’ or ‘back off’. 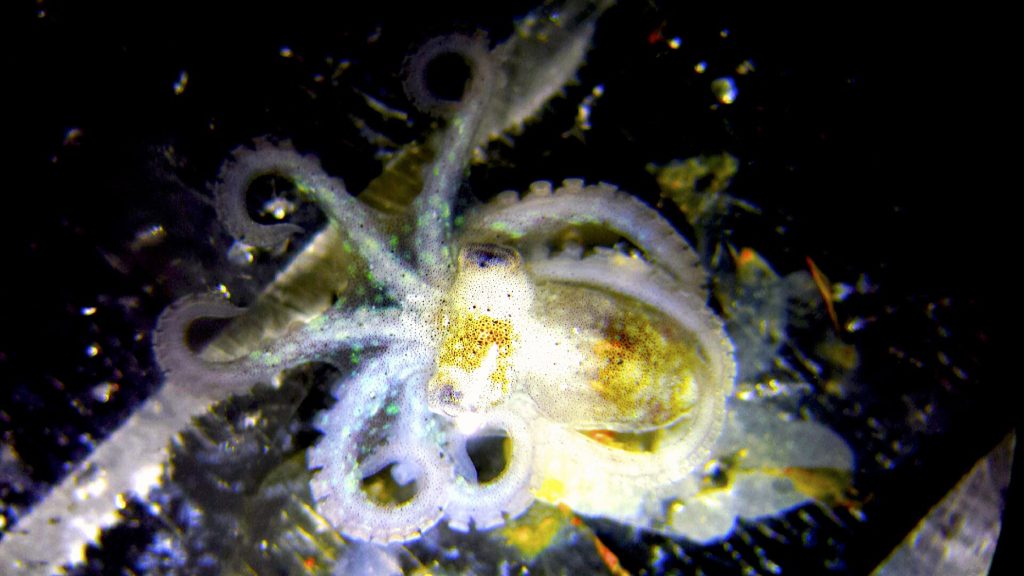 The original image was taken from a design-build project in Arusha, Tanzania. I, along with 20 other students, partnered with a local orphanage, Neema Village, to design and build a permanent home for the unadoptable children, where they could grow up with a family until adulthood. The project was a successful case study of what architecture can do when it considers the public’s interest from the beginning, throughout construction, and to occupancy. When designing, we considered the vernacular architecture along with the desires of the orphanage and learned building techniques from local craftsmen. The home is almost completely furnished and ready to house up to twelve children and a host family. Public Interest Design is a relatively new field within architecture which engages designers to use their skills to improve environments of underserved communities. Literature emerged in the form of websites, guidebooks, project analyses, and critical reflection, providing specific recommendations for practice and documenting case studies and methodologies. This paper presents the results of a comprehensive review of this literature to evaluate the breadth of existing resources for Public Interest Design and will explore how effectively the resources inform the public and train the next generation of public interest designers. 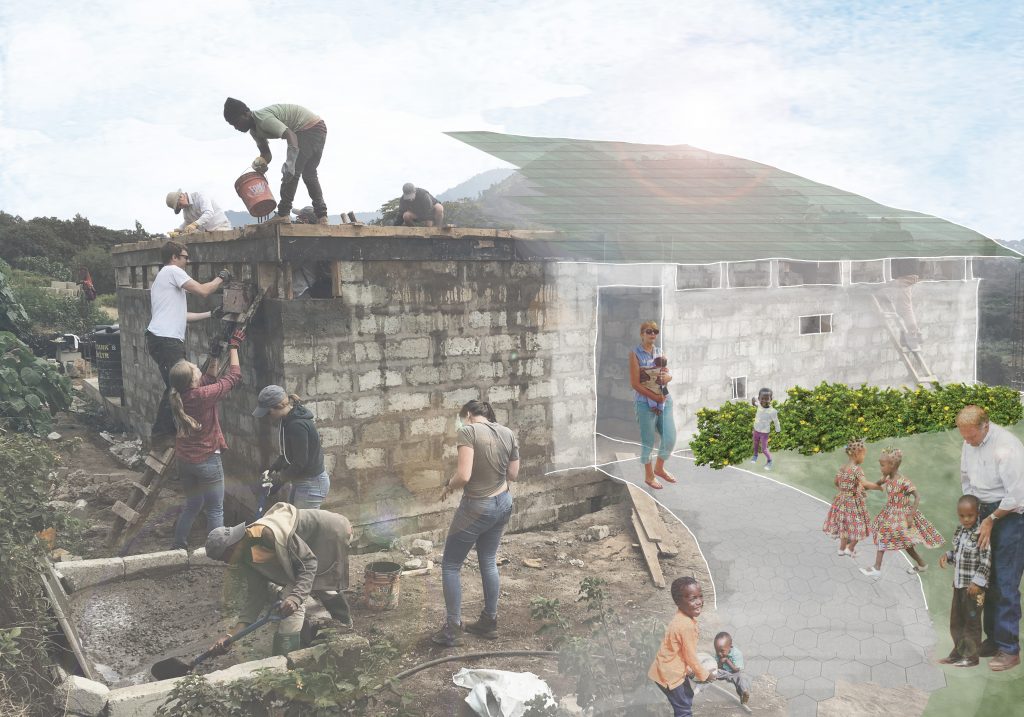 The Office of Undergraduate Research and the Scholarly Commons are pleased to announce the opening of this year’s Image of Research – UR Edition competition! Entries will be accepted through March 17, 2017.