CLACS alumni have achieved success at the highest levels of national and international business and government, holding positions in the US Department of Labor, United Nations, Central Banks of Argentina and Brazil, and the presidency of Ecuador.  Help us continue to educate the next generation of leaders by donating now! 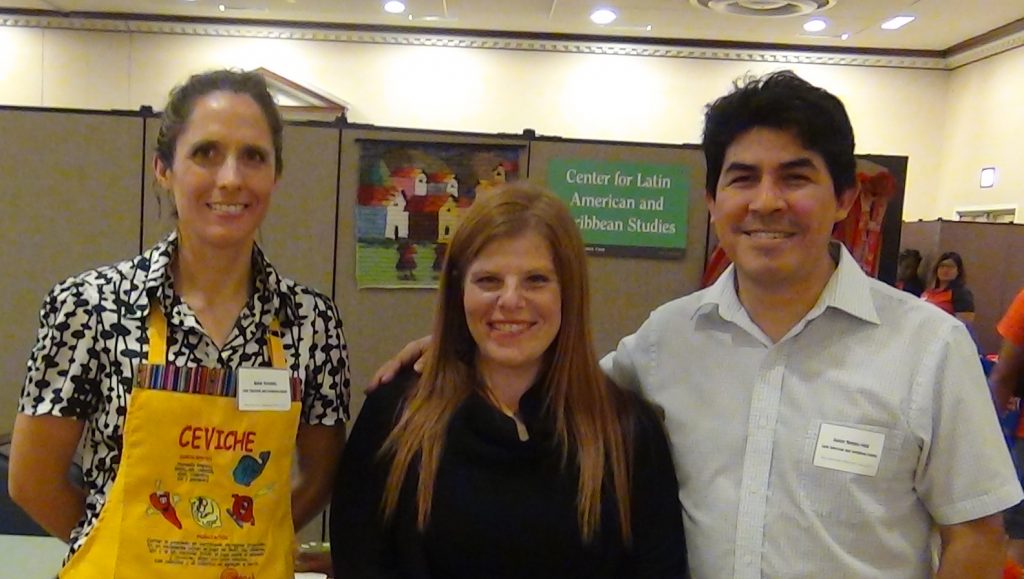 Dr. Amy Firestone is an international relations officer at the U.S. Department of Labor.  She uses her knowledge of Quechua and Aymara together with her knowledge of Latin America to combat child labor and human trafficking.  She received her MA in Latin American Studies in 2006 and her PhD in Hispanic Linguistics in 2012.

“When I first arrived to Illinois in 2004 as a master’s student in Latin American Studies, my goal was to learn Quechua in order to communicate with youth and their families for my research in Peru. I ended up staying at the University of Illinois until 2012 where I finished my doctoral degree in Hispanic sociolinguistics in which I focused on Quechua language use among urban youth. The topics I studied with Professor Soto and other professors are an important part of my life today. In fall 2017, the Institute for Peruvian Studies (IEP) will publish my book based on my dissertation research on urban Peruvian youth’s use of Quechua/Spanish language use. This book is heavily influenced by Professor’s Soto’s teachings and advising. The book is just one of the many fruits of his teaching, which will reach the rest of the world. “

Dr. Pedro Elosegui is the General Manager of Economics Research for the Central Bank of Argentina.  He received his Ph.D. in Economics from the University of Illinois, Urbana-Champaign in 2001.  As a student, he received a Tinker Field Research Grant in 1999 to conduct research on banking reform in Argentina.

“I had the honor of having Prof. Werner Baer on my Thesis Advisor Committee and as a co-author. As did many other Argentinean and Latin American economists, I benefitted from his guidance and support. He was, as highlighted by one his Latin American students, an “exceptional human being who changed the life of a lot of people.”