The fallout after binge watching a new Netflix series can be devastating, but we here at the UGL can help you move on from your current obsession and get a new one from our collection! Whether you want to keep your eyes glued to your laptop/tv screen or if you want to take a break and intake something a bit more tangible, there’s something in the UGL collection to fill the hole a good show can leave in your heart. We may not be able to stitch the wound of losing your new favorite show, but we’re hoping something from our immense collection of movies, books, graphic novels, and video games can serve as a sort of bandage. 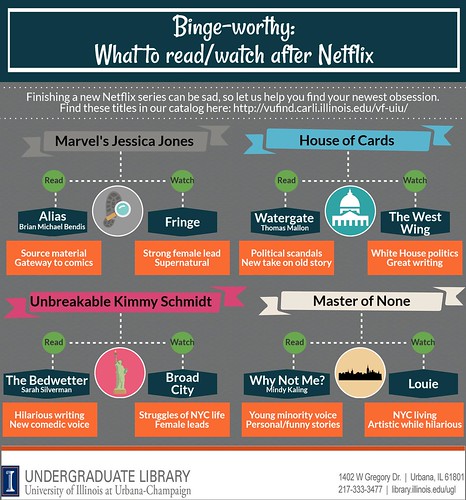 If you like: Marvel’s Jessica Jones starring Krysten Ritter…

This now cult series partially created by the newest “Star Wars” director J.J. Abrams started in 2008 and ran for five thrilling seasons. “Fringe” is also driven by a cool female lead in Olivia Dunham (played by Anna Torv) and follows dark, science fiction based plotlines that will satisfy both your fantastical and nerdy desires after finishing the new Marvel series. Parallel universes, a glyph code that an intent viewer may want to crack, and mad scientists will give you plenty to think about, and the five seasons worth of episodes should take a least a chunk out of your wait for the next season of Jessica Jones.

“Alias” is what started it all and introduced the world to Jessica Jones. The series you just finished is actually based on this series, so what better way to dive into the lore of the show than reading the source material? Brian Michael Bendis is at his full strength in this series and this series could serve as the perfect gateway to other comics series for those of you who may have been ignoring their powers. The UGL also has a copy of Jessica Jones : the Pulse. The Complete Collection, a more recent series featuring this bad-ass private investigator.

If you like: House of Cards starring Kevin Spacey… 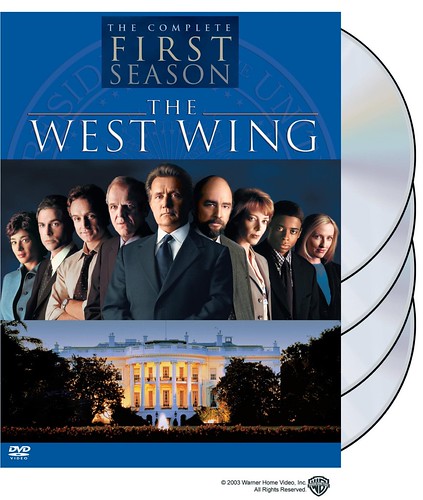 Probably the most natural way to segue from Frank Underwood’s ruthlessness would be to engross yourself in the fictional presidency of Josiah Bartlet, the likable democratic president of the United States from 1999 through 2007 in “The West Wing”. The Aaron Sorkin (future writer of “The Social Network” and “Moneyball”) created show focuses on the daily world of White House is one of the most successful political dramas ever and will surely provide you with enough intrigue to curb your obsession about what Frank is going to do next.

If you have a thing for American politics at all, then you know what Watergate is and why the scandal around it shook the nation. Thomas Mallon gives us a fictionalized account of the entire scandal and focuses on the characters that you may not know. The New York Times praises Mallon’s ability to capture “the fundamental weirdness and mystery at the center of the scandal,” giving you something a bit less serious but a bit realer than the events covered in House of Cards.

If you like: Unbreakable Kimmy Schmidt starring Ellie Kemper… 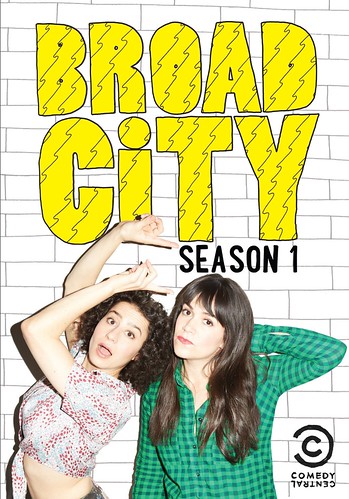 If you like “Unbreakable Kimmy Schmidt”, it stands to reason that you like Tina Fey (one of the creators of the show), which means you probably also like Amy Poehler (her BFF) who is the executive producer of “Broad City”. The show follows Abbi and Ilana, two real life best friends with enormous on screen chemistry, as they navigate the intricacies of their lives in New York City. That last sentence may make this show seem like any other twenty-somethings in NYC sitcom, but “Broad City” and its stars have voices and a comedic presence that seem so fresh and different that you’ll catch yourself reeling throughout every episode. The transition between these two shows will be as smooth as a nice glass of pinot noir.

The Bedwetter by Sarah Silverman

Book: The Bedwetter by Sarah Silverman

We are truly living in a golden age of television and comedy with so many distinct and varied voices out there creating things that challenge us, engage us and, perhaps most importantly, make us laugh. Any fan of modern comedy should definitely know Sarah Silverman and her bestselling book should be a fine introduction to anyone who is unfamiliar as of yet. Her comedic style is a bit different than that of Tina Fey and Ellie Kemper, but we’re sure this will have you laughing at least a little bit.

If you like: Master of None starring Aziz Ansari… 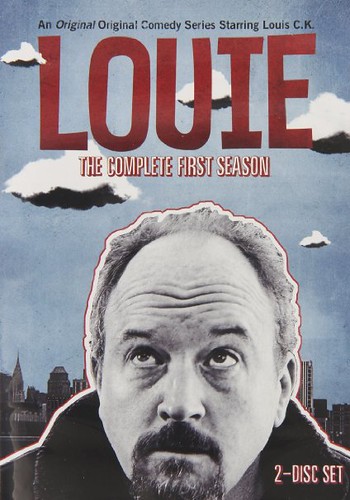 It’s not very hard to find similarities between “Louie” and “Master of None” and other shows on this list; both of these shows follow two of the funniest men of our time struggling to find themselves in New York City. It’s a time-tested formula for success, but both Louis CK and Aziz Ansari play with the boundaries of this typical format to bring themselves and their comedic outlook to the front of each show. “Louie” will satisfy on its humor alone and it’s impossible to not feel bad for and laugh along with CK with his sardonic and dark view of the world, but the artsier episodes and heartbreaking storylines will surely win you over and eventually have you begging for the next season of this one to be released.

Why Not Me? by Mindy Kaling

Book: Why Not Me? by Mindy Kaling

“Master of None” derives some of its humor from the uncomfortable and unfortunate situations minorities face in their daily and professional lives and Mindy Kaling’s latest book also dives into some of this territory. Both Ansari and Kaling are burgeoning comedic voices that are pushing the pre-existing boundaries for television while creating some of the funniest and most deeply emotional shows and other media you can intake. Don’t get caught missing out on this one.