Hey UGLers! This week’s viewer’s advisory will be a follow-up to the first annual Science Fiction Film Festival that was held in the Main Library last week. While we viewed a couple of the most influential movies in sci-fi, this viewer’s advisory post will be about other science fiction films that have really turned some heads in recent years. 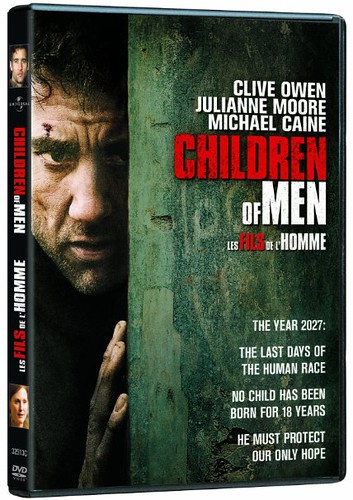 Children of Men
First up, is the 2006 British movie Children of Men. Directed by Academy Award winning directo Alfonso Cuaron (see Gravity), Children of Men tells the story of a chaotic world in which women have become infertile. Theo Faron, a former activist, agrees to help transport a woman who has somehow become pregnant. Hunted by nefarious groups, Theo and Kee must travel vast differences to safely deliver the baby and restore hope for humanity. A little heavy, but excellently made, Children of Men perfectly showcases a dystopian world and the talents for a heavily acclaimed director.

Super 8
Next up is a nice monster movie to compliment the classic Yongary from the Science Fiction Film Festival. Directed by acclaimed director J.J. Abrams (see Star Wars), Super 8 tells the story of a group of movie making kids in the year 1979. During one of their filming sessions, the children witness a tragic train crash that unleashes a government detained beast. As the government tries to recapture the beast, the children look for a way to finish their latest masterpiece. For those who have a fondness of monsters or the classic Goonies, Super 8 is the perfect Friday night movie event. 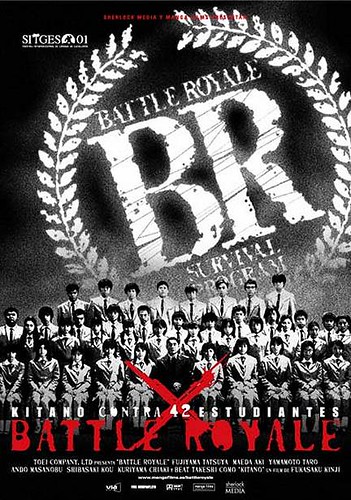 Battle Royale
Want some more dystopian action? Well you should check out the Japanese movie Battle Royale. The movie tells the story of 42 junior high students who have been taken to a remote island. The 42 students are instructed that they have three days to kill each other until only one remains. Shackled with an explosive collar, the children must fight or be killed by their government. In the same vein as The Hunger Games, Battle Royale warns of the rise of authoritarian government and the implications that would have on its citizens. Battle Royale is the perfect film if you are looking to watch a sci-fi movie while also filling that Katniss void. 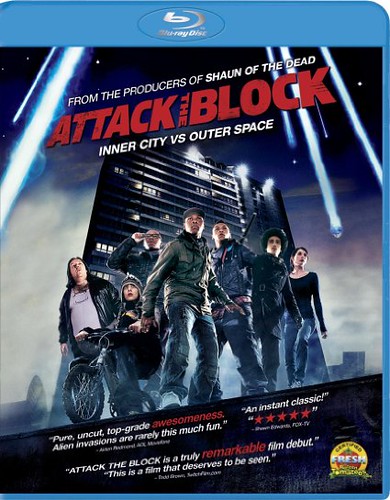 Attack the Block
The last film on this week’s viewers advisory is the British film Attack the Block starring John Boyega – before he became the most popular storm trooper in history. Attack the Block follows the story of a South London gang who must defend their block from an alien invasion. As the stakes get higher and the aliens get more savage, there is nothing for these reluctant heroes to do but fight. Featuring laughs, action, and incredible sci-fi imagery, Attack the Block has something for everyone in your friend group.

Did we miss anything? What are some of your favorite sci-fi movies from around the world? Let us know on our Facebook, Twitter, or Instagram pages.