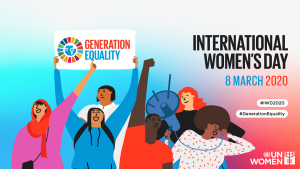 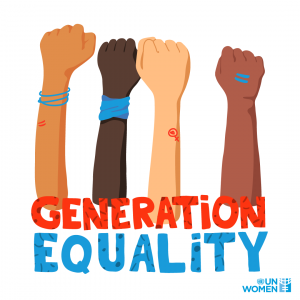 October 24, 1945: The United Nations Charter “Fundamental Freedoms for All” was created. The founding charter of the UN, the document proposes that fundamental freedoms for all should be promoted and encouraged, regardless of race, gender, language, or religion.

June 21, 1946: The Commission on the Status of Women was established to promote gender equality and female empowerment.

December 10, 1948: The Universal Declaration of Human Rights was adopted by the United Nations and introduced to the world. This document argued that every person has the right to fundamental freedoms and inalienable rights. 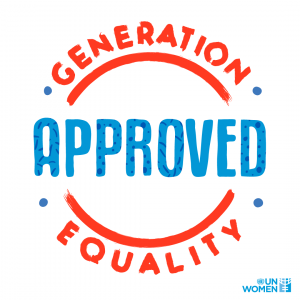 December 18, 1979: The Convention on the Elimination of All Forms of Discrimination against Women (CEDAW) was adopted by the United Nations. This document defined what it means to discriminate against women.

December 20, 1993: The Declaration on the Elimination of Violence against Women was adopted by the UN. This defined various forms of violence and enabled the people around the world to recognize violence, and take action against it. 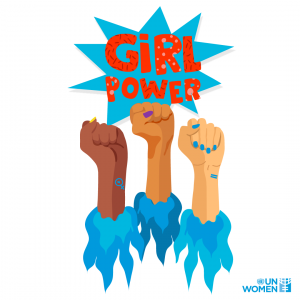 September 6, 2000: The Millennium Development Goals were adopted by the UN, and countries from all over the world pledged support to fight for an end to poverty and hunger; educational inequality; gender inequality; child mortality; maternal health issues; and HIV/AIDS, malaria, and other diseases; and to support environmental sustainability, and work for global development.

July 2, 2010: The United Nations Entity for Gender Equality and the Empowerment of Women was created at the UN General Assembly in an attempt to accelerate the progress being made to meet the needs of women and girls worldwide.

July 12, 2013: On the day of her sixteenth birthday, Malala Yousafzai delivered her historic speech and reminded us that, so long as half of the population of the world is held back, we cannot succeed. 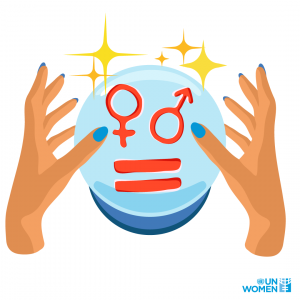 The theme for 2020 is #GenerationEquality, and seeks to suggest the possibility of demolishing gender inequality in this generation. Although great progress has been made, there are still barriers to universal gender equality. But we can all do something! On this Sunday March 8th, think of all the special women in your life, and consider how you can contribute to the fight against gender violence and inequality. Stand alongside your sisters, and/or pledge your allegiance to the HeForShe campaign. Do your part! And hopefully we will all see an end to gender inequality soon. 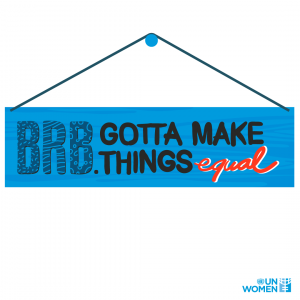 For more information about the history of International Women’s Day, go here. https://www.un.org/en/observances/womens-day/background

For more information about this year’s theme, go here. https://www.unwomen.org/en/news/stories/2019/12/announcer-international-womens-day-2020-theme

For more information on events happening around the world, go here. https://www.unwomen.org/en