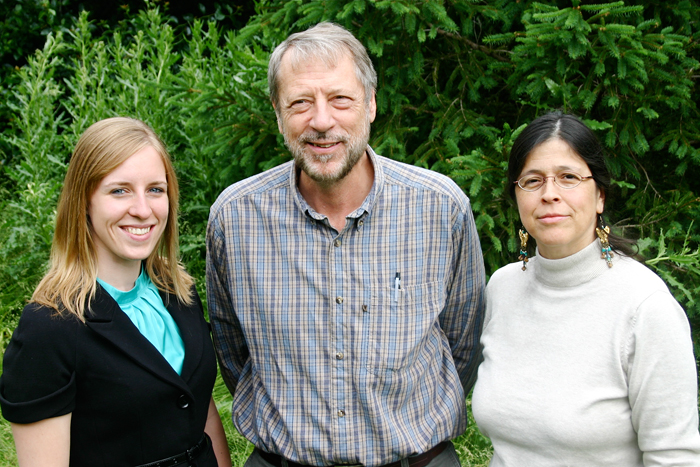 INHS Wildlife Veterinary Epidemiologist Nohra Mateus-Pinilla and her research on lyme diseasevectors were featured in an article in the Danville Commercial News and also discussed in a segment on Chicago Tonight about Science in Illinois.  Deer ticks have been spreading and are now found in 26 Illinois counties.

CHAMPAIGN, IL – Mateus-Pinilla’s study at Allerton park showed high numbers of infected individuals in prairie habitats, rather than the typical forest habitat.  Based on the study, it appears that Lyme disease and deer ticks may be more adaptable than previously known.  With regards to the lack of studies on ticks and lyme disease, Mateus-Pinilla said, “There are a lot of unknowns.  It seems like we have very little work on the ground being done.”