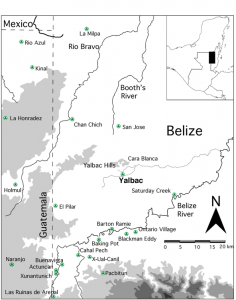 Saturday Creek consists of dense settlement along the Belize River with numerous architectural types from temples (c. 10 m high), range structures, and large plazuela groups (4-5 structures facing a plaza) to small solitary mounds.  We began mapping it in 1998, tested structures in 1999, and excavated several structures in 2001.  Most of the site is located in a plowed field, although a large portion of it (c. 350 x 300 m) has not been plowed and shows little evidence of looting. Surface ceramics demonstrate at least Middle Preclassic through Postclassic occupation (c. 900 B.C. – A.D. 1450).  Saturday Creek, with its long occupation history and architectural diversity, allows us to explore farming life and the emergence of political hierarchy over the long-term.

The medium sized center of Yalbac is located under jungle canopy near pockets of good agricultural land along Yalbac Creek on the eastern periphery of the southern Maya lowlands. It sits on private property consisting of over 300,000 acres owned and protected by full-time guards of Yalbac Ranch, a sustainable logging company. Permission is required to enter the property through gated entrances. J. Eric Thompson made brief mention of an eastern group of Yalbac in the 1930’s, but missed the site core, which we began mapping in 2001. Test pits excavated in Plazas 2 and 3 exposed several plaza floors and yielded ceramics dating from c. 300 B.C. through c. A.D. 900. All six temples are pyramid buildings with a flat surface at their summit and range from 8 to 16 m in height. There are a total of nine looters trenches (LT) spread out over five temples, eight of which are profiled. 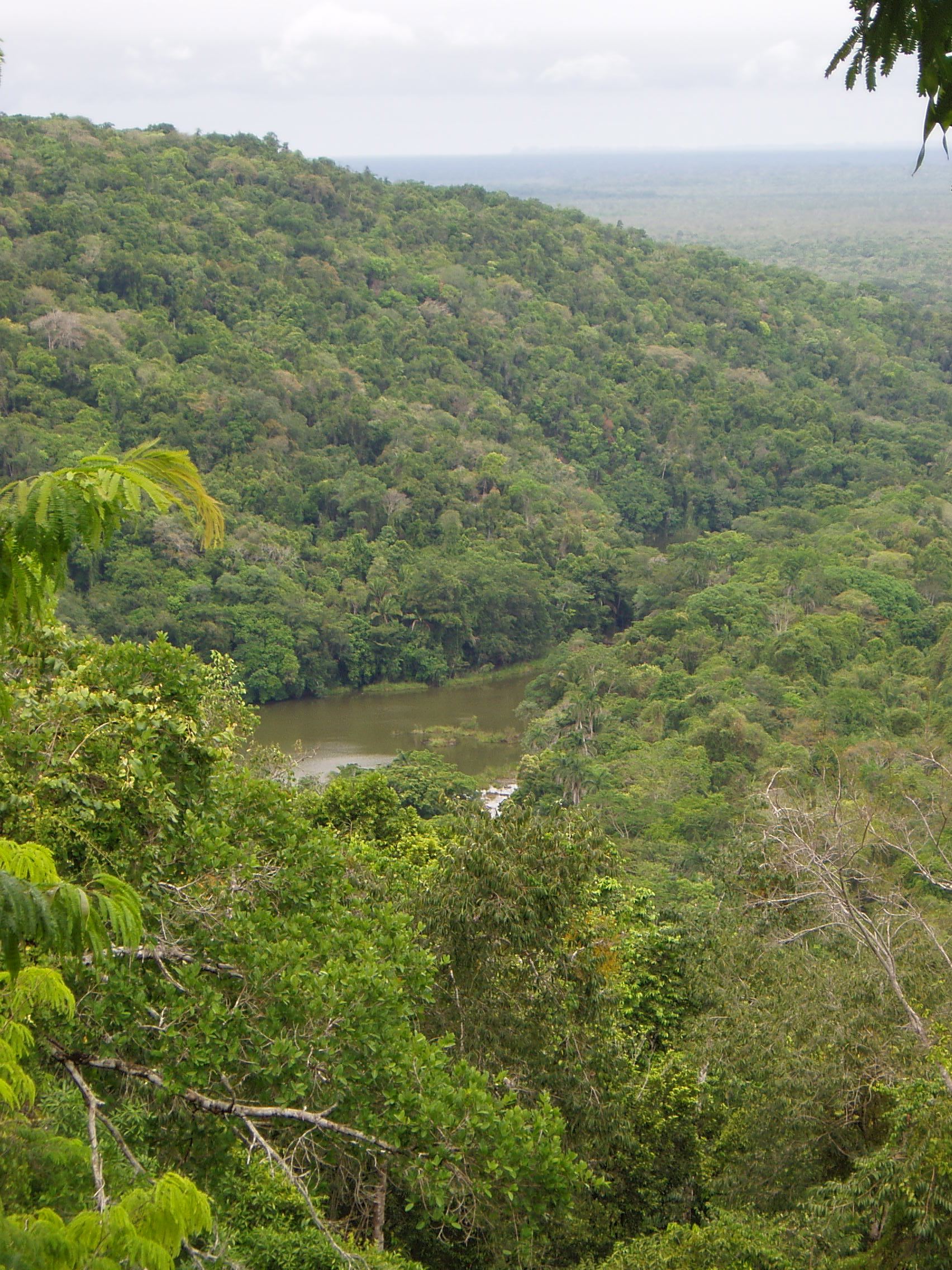 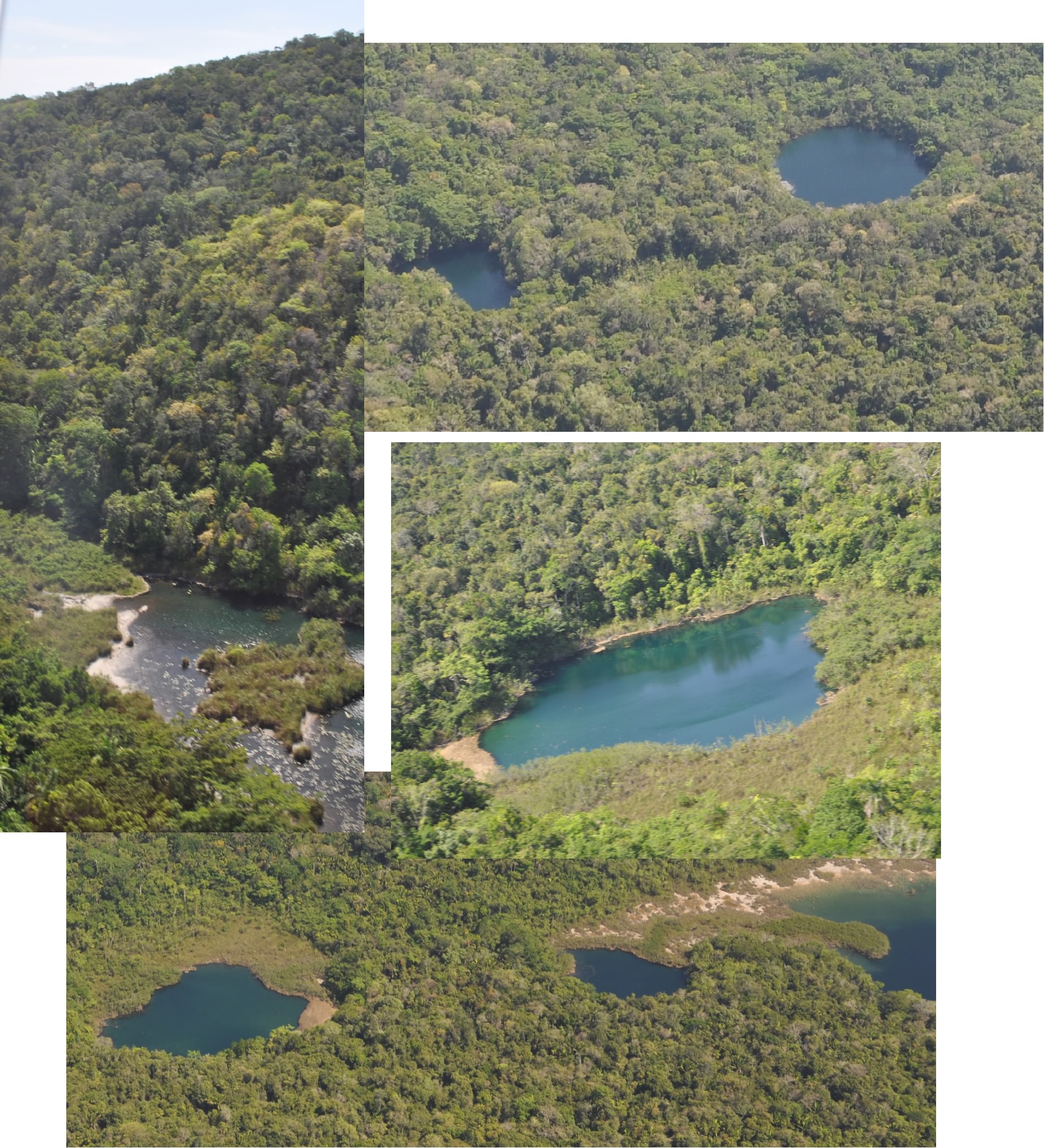 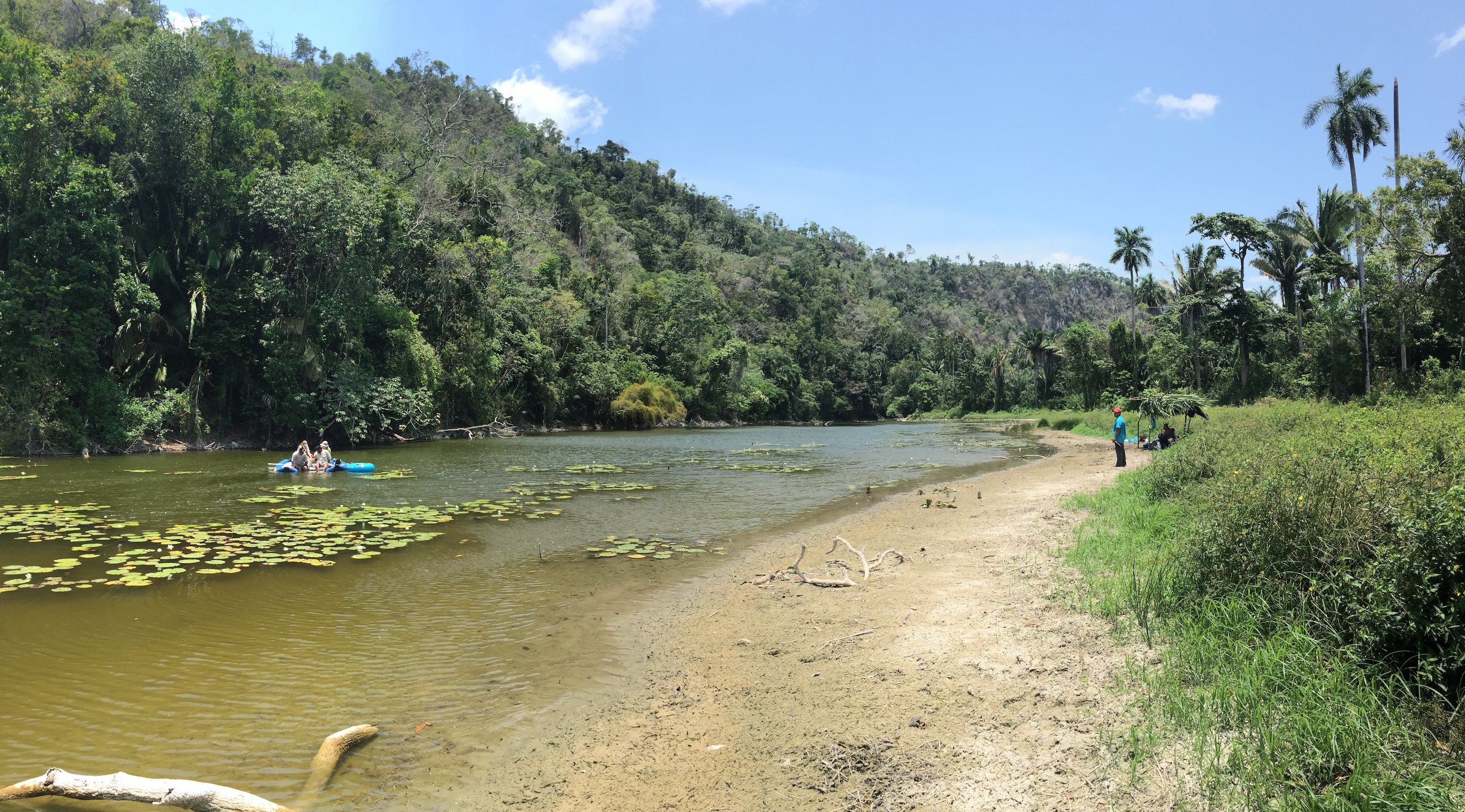 Cara Blanca (‘white face’) consists of 25 pools along the base of a limestone escarpment (up to c. 80-100 m high). The far western and eastern pools are lakes, while the central water bodies are cenotes, or steep-sided karstic sinkholes fed by groundwater, up to 60+ m.  We have explored eight of the pools, some of which have yielded megafauna fossils.  Five of the pools have associated settlement or settlement nearby: Pools 1, 6, 7, 8, 9, and 20.  With the abundant year-round water and good agricultural land just beyond the pools, one would expect to find dense settlement, especially given the annual dry season when water became critical.  The sparse settlement near cenotes indicates that Cara Blanca cenotes served as a pilgrimage destination for the ancient Maya because of its concentration of sacred features in the form of mountains and portals to the underworld–especially during droughts.

In the recently cleared lands between Yalbac and Cara Blanca, we have recently began a salvage program to collect as much information from the exposed, plowed mounds before they are completely erased from the landscape.  The mounds or collapsed structures ranges from solitary houses to large compounds.

We have lost several VOPA friends, who we all greatly miss. Don Luna (Isabel Ascencio) August 6, 2011 and Mr. Scott (Zedikiah Scott) on October 12, 2011. They will be sorely missed, Don Luna for his sage advice and smile, and Mr. Scott for his Creole sayings and great stories.  More recently we lost Miss Louisa, who not only provided us the best breakfasts in the Valley of Peace and lunches in the field, but became a friend to all of us; we miss her lots. 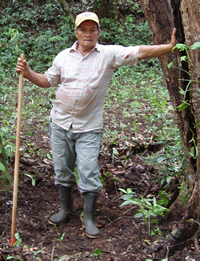 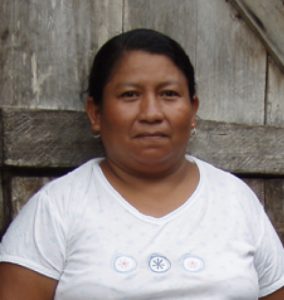