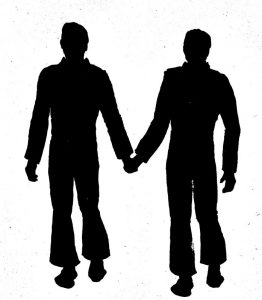 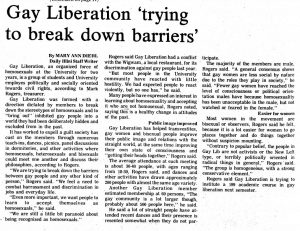 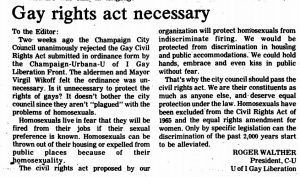 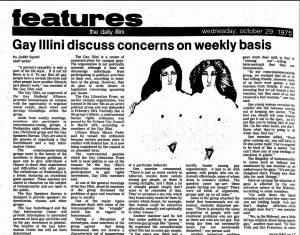 LGBTQ characters in comics, literature, television, and film have become increasingly popular and accepted. The success of TV shows such as Orange is the New Black, the recently critically acclaimed film Carol, and queer retellings of stories such as that of Catwoman have boosted representation of LGBTQ people. If you’ve been searching for more LGBTQ characters, here is a list of books available in the Undergraduate Library that will capture your interest.

This graphic memoir by lesbian comic artist Alison Bechdel, author of the long-running comic strip Dykes to Watch Out For, explores Bechdel’s sexuality as a child and college student alongside the retelling of her father’s complicated sexuality and premature death. This Lambda Literary and Eisner award-winning graphic memoir is a great introduction to graphic novels and queer literature, but will also please aficionados of the genres. Fans of the Broadway musical Fun Home who were left craving more should pick up this original story!

Under the Udala Trees by Chinelo Okparanta

This book tells the story of Ijeoma, a young Nigerian girl who falls in love with another girl of a different ethnic group as the civil war becomes the backdrop of their lives in the 1970s. As the adult Ijeoma reminisces about her childhood, she discovers herself and her desires in this intimate debut novel. People interested in coming-of-age stories will love Ijeoma’s journey to understanding her sexuality.

Giovanni’s Room by James Baldwin
James Baldwin’s 1956 classic Giovanni’s Room follows a man conflicted between the women to whom he has recently engaged and his affair with an Italian bartender—who just so happens to be a man. As David struggles to choose between his goal of a traditional lifestyle and his sexual desires, he falls deeper into his affair with Giovanni. Baldwin wrote the classic tale of self-discovery mixed with a sex and sin in this literary masterpiece.

Fans of lesbian romance, mysteries, and historical fiction alike will devour this period romance by renowned lesbian author Sarah Waters. Sue, an orphan raised in a community of con artists, becomes the maid of a wealthy woman whose inheritance is the object of desire. With a surprising romance and plot twists, if you can’t get enough of this Lambda Literary winning story, it was retold in the form of a BBC One series, which is also available in the Undergraduate Library!

Comic artist Meags Fitzgerald details her story of discovering and labeling her sexuality while struggling with the social pressure to choose between her attraction to men and to women. Even within queer literatures, stories of bisexuality and other non-monosexual identities are less prevalent than gay or lesbian narratives. Fitzgerald interweaves historical examples of relationships and sexuality with her own in this 93-page whirlwind of a memoir. Readers who seek representations of lesser-discussed sexualities, or those looking for a book to devour in one sitting, will love this graphic retelling of Fitzgerald’s coming-of-age as a queer woman.

Takako Shimura’s manga series follows two transgender friends in middle school as they discover what it means to be transgender and how to live as their authentic selves. Through eight volumes, Shimura gives readers a coming-of-age story unlike any other: as the characters approach and experience puberty, their experiences are shaped by their gender identities that do not match their bodies. This manga series broke new ground during its first release in 2002. It will be enjoyed by lovers of comics, coming-of-age stories, and LGBTQ literature alike. 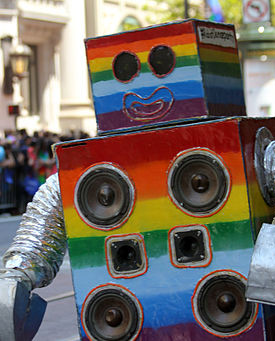