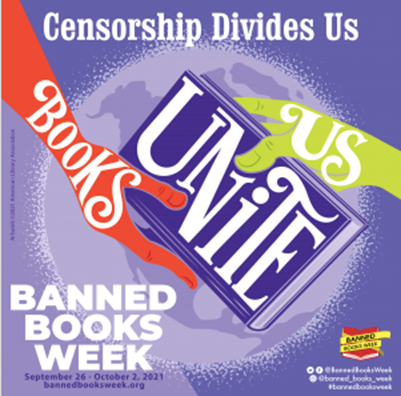 This week brings awareness to the work done by librarians, teachers, and other advocates to stop the censorship of books and encourages everyone to participate in events that promote freedom of expression. This year’s Banned Books Week theme is “Books Unite Us, Censorship Divides Us.” Author Jason Reynolds is the honorary chair of Banned Books Week; you can find out more about events and lectures he is hosting on the Banned Books Week website.

Why do books get banned?

Books get banned for a wide variety of reasons. Usually, a concerned community member (a “challenger”) will suggest that a book or other resource be removed from library circulation, or be taken down from a public display. Sometimes, librarians or other figures of authority act as challengers, and refuse to buy or promote books and materials on controversial topics. All kinds of books get banned, too—including children’s books, young adult novels, nonfiction books, and adult literary fiction.

Some of the most common reasons books get challenged or banned are because they conflict with a certain religious viewpoint, they promote certain political views, they include “adult” topics that are seen as inappropriate for children or teens, or because a book doesn’t “share the values of the community.” Librarians around the world—including right here at the University of Illinois—work to stop the unnecessary censorship of books and other materials in schools and libraries, and instead work to educate communities on the power of freedom to read. 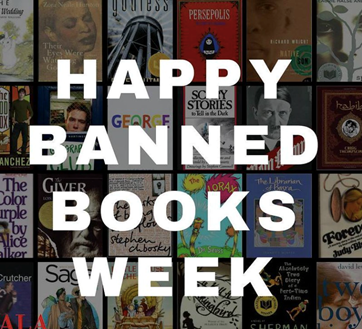 What are some examples of banned books?

We’ve listed the top 10 most challenged books in the country from 2020 below, compiled by the ALA’s Office of Intellectual Freedom. Find them interesting? Click on the links to check them out from one of the university libraries! 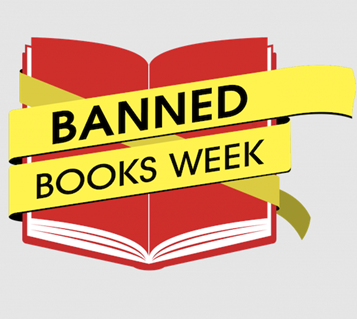 Written by: Aine
Posted by: Maurissa