The leaves are orange, and like typical Illinois, the weather is all over the place. We are halfway through the semester and we are all busy with tests and projects. Take a small break and find out what’s going on around campus. What is the It’s On Us campaign? It is a national campaign to raise awareness about sexual assault on college campuses. President Obama and the White House have launched the campaign that will encourage people from all over the national to put a stop to sexual assault on college campuses. 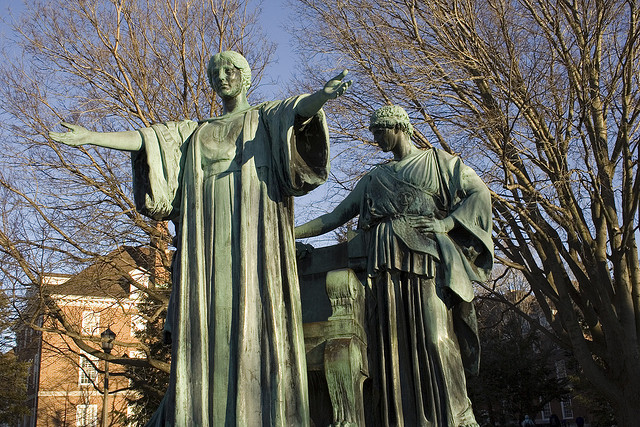 While it may have started as a nation wide campaign, the University of Illinois Student Senate has launched the campaign right here in our college campus. In partnership with other University group and the Women’s Resource Center.

Kickoff for the campaign begins November 3th. The Student Senate has already gathered about 275 signatures from students.

So, what is the pledge?

If you would like to sign the pledge, be sure to check out the official page of It’s On Us.