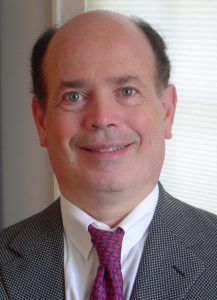 Boaz Sharon is Professor of Piano at Boston University and Director of the Young Artists Piano Program at the Boston University Tanglewood Institute.  Born in Tel Aviv, Israel, Boaz Sharon studied from the age of 13 with Stefan Askenase – famed interpreter of Chopin and Mozart – in Brussels, Belgium. He later pursued his piano studies in the US with Leonard Shure.

Sharon, who is first prize winner and gold medalist of the Jaen International Piano Competition, is an international recording artist for Nonesuch, Hyperion, Arcobaleno and Unicorn-Kanchana Records. His recording release on Nonesuch/Asylum/Warner Bros. was cited as among the best recordings of the year by Newsweek Magazine and was cited by the New York Times as “beautifully recorded and played”.