The new Robotics Demonstration Session will be hosted by the Intelligent Robotics Lab (IRL) at the Coordinated Science Lab (CSL) Studio (1st floor of the parking garage). Robots will be shown in conference room 1232. Some demonstrations may also be held in the Flight Arena.

The Annual CSL Student Conference invites students and post-docs to exhibit their robots in a format like that of a poster session. Presenters will display and provide demonstrations of their robots simultaneously as those who are attending the conference walk around to view different groups’ robots. This session is a great opportunity for students to not only present their own work but to also see many of the robotics projects that are being developed across campus.

Each group must bring in their robot and have some sort of demonstration prepared. This could range from showing simple functionality of the robot to demonstrating some algorithm implemented on the robot. Groups will be provided with a table and two chairs. Lunch will also be provided!

Presenters will also have the opportunity to take turns using the Flight Arena with the Vicon system, if their demonstration requires a large open space. The Arena will be live streamed to the conference room and will also be available to be viewed in person.

Prior to the session (date and time TBD), presenters will be required to show safe operation of their robot and their planned demonstration. 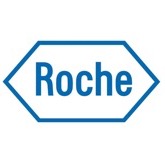 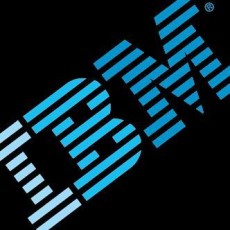 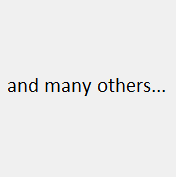 Register for the conference here to

- Find your next internship or dream job at the graduate student job fair with top notch companies including IBM, Intel, CIA, Roche, NVIDIA and National Labs

- Get swags and free meals for two days

We have different company sponsorship packages available for the conference. For more information, please visit our Company Sponsorship page.