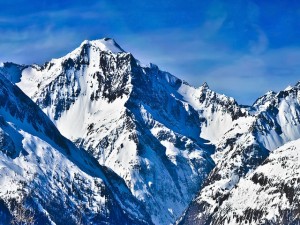 A major change in the basic principles of a ruling theory of science is known as a paradigm shift, which was defined in Thomas Kuhn’s 1962 work entitled “The Structure of Scientific Revolutions” (Paradigm Shift). The evolution of the theory of plate tectonics is a classic example of a paradigm shift. Since the theory’s acceptance, endless papers and additions have been made, although its basic principles remain valid. Plate tectonics is the ruling theory of the geologic motion and mechanisms that govern the movement of the lithosphere, be it mountain building, the formation and separation of supercontinents, or the creation of oceans.