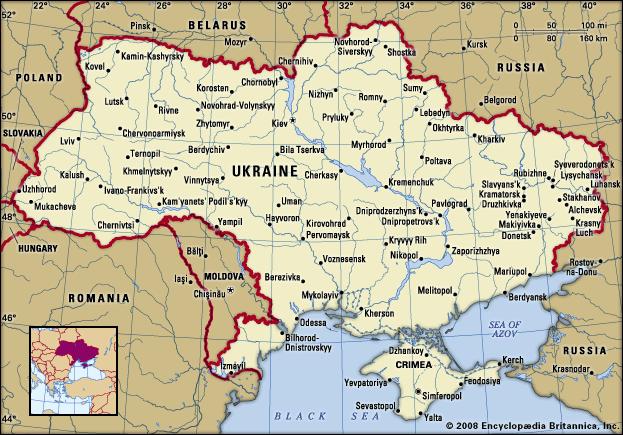 After several years of writing and trying to restore his health from the exhausting journey, Peter Simon Pallas went on a second expedition to explore the empire from 1793-1794. The primary location of this expedition was the southern part of the empire including Crimea. In the abstract of his publications titled “Travels through the Southern Provinces of the Russian Empire” following this expedition Pallas states its purpose as to “partly with a view to recover my former state of health, partly to pursue my general observations on physical subjects, and to complete my collection of botanical drawings” (Pallas B2). On this journey, he traveled with his second wife and daughter, an artist, servants, and a military escort (yovisto.com). On this expedition, he commented on the change of the landscape since he had seen it on his last expedition. In one instance, he described that Moscow had grown into a thriving metropolis and that the agriculture had been diversified and greatly improved (Pallas 8). Pallas followed the Volga River as he had for part of the original expedition. The journey continued through the Caucasus and Ukraine. The first volume is accompanied by about twenty-five plates, fourteen vignettes, and three maps. The plates cover a large series of topics. The first plate, for example, has an engraving of a specific species of domestic cat as well as a coat of arms from the town of Mokshan (Pallas ix). The vignettes are small illustrations that also vary in topic. Several of the illustrations are of buildings and structures in the towns he visited, and others are of landscapes. The maps are described as being of the Lower Volga River and part of the Caspian Sea, the Caucasus Mountains, and Taurida- a part of the Russian Empire that is now a part of Ukraine. Taurida has the Black Sea to the west and the Azof Sea to the east. However, these maps were not included until the second volume because they required a longer period of time to prepare. 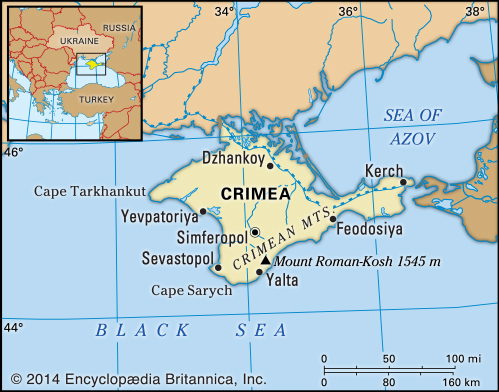 Pallas’s second volume of “Travels through the Southern Provinces of the Russian Empire” included twenty-seven plates and fourteen vignettes. At the start of the second volume, Pallas acknowledges the reason behind creating two volumes for his book. He explains that his visit to Crimea was lengthy and yielded too much information to be included in one volume. He also references his failing health as a reason behind any delays that occurred. As he did with his first expedition, he reports on several different areas of science. He describes that the city of Alupka “swarms with numberless scorpions” (Pallas 158). However, this seems to only occur in the spring and in few other places on the Crimean Peninsula. He also describes the agriculture of the areas he visited. In southwestern Crimea, he observes a unique kind of plow made of several interconnected wood beams that requires two oxen to pull. This description is represented in two of his vignettes. He describes the cattle as more active than the ones he is familiar with and compares them to mules. Pallas comments on soil quality and the flora along his travels. In appreciation for his work, Catherine the Great provided him with some estates in Crimea upon his return home. Pallas lived in Simferopol for fifteen years with his family while studying the natural history and tending to gardens and vineyards (Natural History Museum). However, at the time that the volumes of “Travels through the Southern Provinces of the Russian Empire” were published, Catherine the Great had died, and the book was dedicated to the new emperor Alexander I.