Freedom of Speech in the Age of New Media and New Publics: France, Europe and Beyond

Since the 2015 Paris attacks, freedom of speech and its limits have to be re-examined with new urgency. While the creation of new media and virtual social networks has allowed an unprecedented widening of freedom of speech, they have also increasingly been used to incite to hate crimes and other acts of violence. A growing desire for public security and the practical need for effective measures countering acts of terrorism beleaguer freedom of speech worldwide.

The goal of the Roundtable is to create a broad dialogue about the nexus of new technologies, new public spheres and the seemingly unbridled flow of information and ideas. In the recent past this nexus has been credited for events and movements from the so-called Arab Spring and the recruitment of domestic terrorists to the spontaneous organization of mass demonstrations and citizen refugee aid. Trending, online mobbing, and public mass petitions are just a few of the symptoms of freedom of speech in the age of new media. Do the development of new media and new publics call into question the principle of freedom of expression and if so, to what extent? Can this basic human right still be considered independent of the (electronic) forms in which it is practiced? What are the responsibilities of public authorities, businesses, the press, and last but not least every citizen with regard to the exercise of freedom of speech as a human right?

Poster for the Roundtable (and Screening) [PDF]

French journalist, writer and award winning filmmaker, Rokhaya Diallo will introduce her film, Networks of Hate at University of Illinois at Urbana Campaign. The film examines key areas, such as the effect of the internet and today’s social networks and how they have become outlets through which innumerable racist, homophobic, and sexist ideas are expressed.

Due to Rokhaya’s widely recognized work in favor of racial, gender and religious equality, she was targeted on Twitter in a call to rape. The violence of this action prompted her to engage in an investigation on cyber hate and freedom of speech online. During her investigation, she met several victims of cyber hate, both public personalities such as Audrey Pulvar, a popular TV host, and Christine Boutin, a politician, as well as everyday people harassed, for a variety of reasons or no reason at all. Throughout the film she poses questions such as “Is the Internet a vector of hatred?” And “Why do cyber haters favor social media?”

Networks of Hate documents Rokhaya’s journey for justice against cyber hate. Join her for an enlightening story followed by Q&A.

Poster for the screening [PDF] 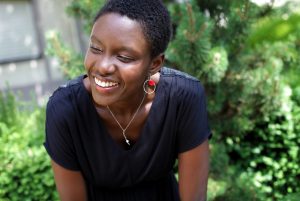 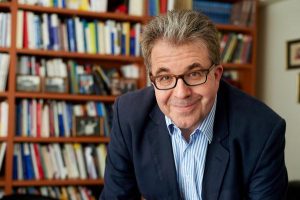 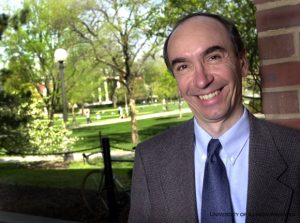 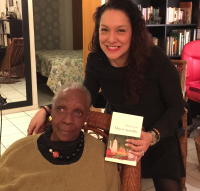 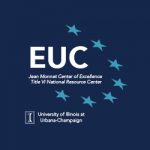 University of Illinois Department of French and Italian 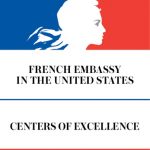 Cultural Services of the French Embassy in the U.S.