In emergency cyber-physical systems, every emergency response operation involves a human rescue team including members with different skill sets.  For example, physicians, nurses, and specialists are the rescue team in a resuscitation procedure while firefighters and paramedics are the team in a fire rescue operation. The process of rescue is based on collaboration of human and machine to avert imminent loss of life or property in a fast changing environment. The rescue team, subjects to be rescued and the machine each have their own dynamics. The availability of team members changes during the operation; the condition of patient and fired building varies in time; and the machine configuration changes as components fail or new components become available. These issues involve four aspects: data management, situation awareness, reconfiguration, and fault-tolerance. These issues have not been fully addressed. In traditional situation awareness the focus has been mostly on human-machine interaction. However, in a synergic emergency cyber-physical system, the awareness of human must be increased to include the new capabilities of cyber physical system. Moreover, the components of the cyber-physical system must be aware of capabilities and limitation of the human team.

Our research project has been supported by grants on related research and technology transfer needs. Currently, NSF is the sponsor for the basic research of situation awareness. ONR supports complexity reduction and control architecture to integrate related technologies for information dominance in distributed systems. Massachusetts General Hospital supports research related to medical device plug and play. Carle Foundation Hospital has been a partner of our R&D, providing expert medical advices and supporting the testing and planned clinical trials. 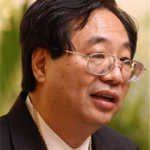 He leads the safety, fault-tolerance, and integration of the related technologies.
UIUC

He is in charge of data management and context dependent decision support.
UIUC 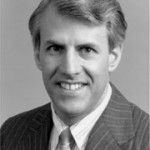 Dr. Richard Berlin is the founding medical Co-PI of our projects. He provides guidance on and participates in all aspects of our efforts from proposal writing, R&D and technology transition to practice.
Carle Foundation Hospital 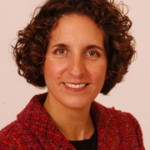 Dr. Karen White provides the guidance, consultation and evaluation in the development of advanced ICU Situation Awareness System. She leads and manages the development towards clinical trial.
Carle Foundation Hospital 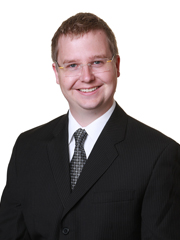 Dr. Mark Johnson provides the guidance, consult and evaluation in the development of advanced ICU Situation Awareness Systems. His expertise in medical IT systems provides great helps in the design and development process.
Carle Foundation Hospital 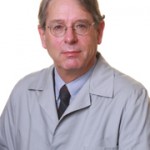 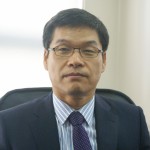 His research focuses on situation awareness and usability.
UIUC 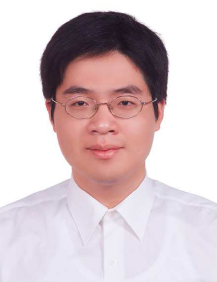 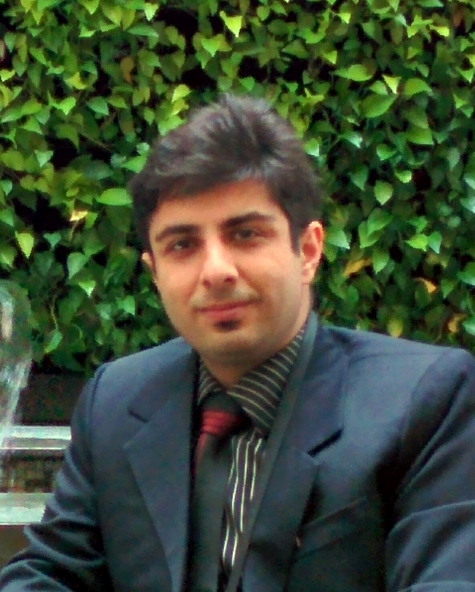 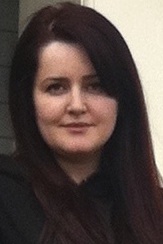 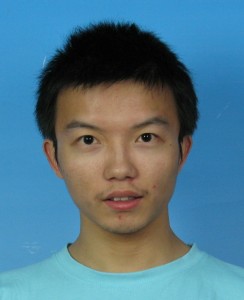 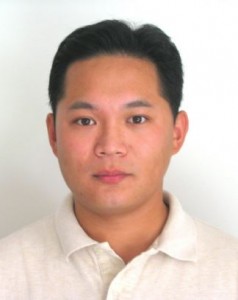 His research focuses on user interface and software engineering.
UIUC