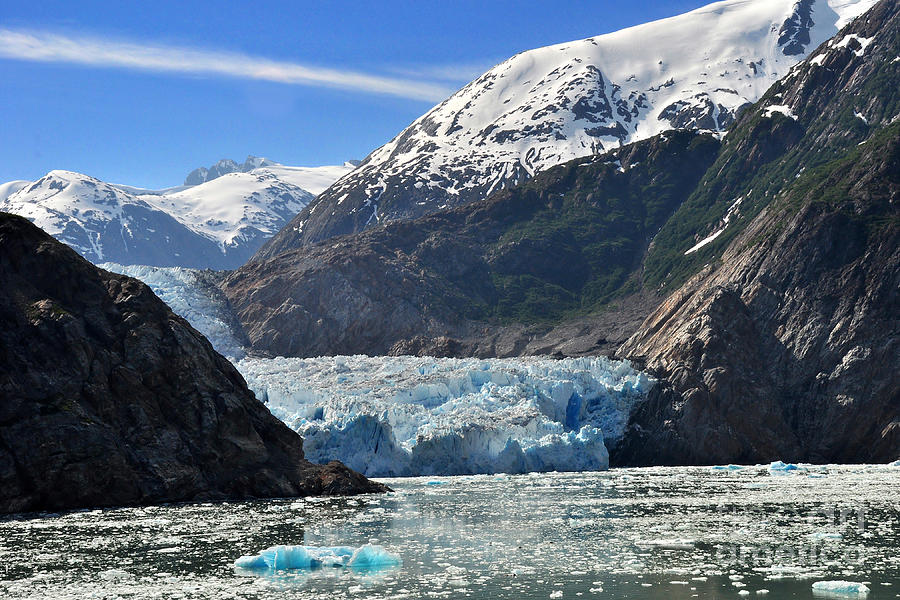 Glacial theory itself was developed in the early 1800s by Jean de Charpentier and other natural scientists. Louis Agassiz only became involved in the study closer to the middle of the century and thus there were already many prevailing ideas on the nature of alpine glaciers.

In Scandinavia in 1824, Jens Esmark had come to the conclusion that glaciers were at one time more massive in scale. He attributed the formation of fjords and other such features to glaciers. The work of Jens Esmark is often cited as the the beginning of glacial studies. By the 1830s, de Charpentier had begun to dedicate himself to glacial studies. He observed many kinds of glacial features, from erratics to moraines, and the many existing features which he eventually presented to the scientific community. While his work was initially met with skepticism, it laid the foundations for Agassiz to begin his work in the future field of glaciology.

This skepticism was mostly due to the schism between the differing schools of thought on the past development of Earth’s history in the scientific community at the time. These two contradictory schools of thought were a contentious issue throughout the 19th century:

Because Agassiz was once a student of Cuvier, who had first popularized the theory of catastrophism, it is not surprising that Agassiz was initially resistant to the findings of de Charpentier as glacial processes would follow the ideas of uniformitarianism. Supplemented by his own observations, Agassiz came to accept de Charpentier’s theories on alpine glaciers and eventually to propose his own hypotheses.